It’s always a surprise for managers when an employee quits their job. But, when you look at it closely, this is one of the things that are predictable in businesses. It’s just that, bosses are often not observant enough to see the warning signs, or they refuse to believe that what they’re looking at are indeed red flags. If you want to keep your team intact, you have to be sensitive to your employees’ behaviors, so you can address issues early on before they blow up and materialise as resignation letters on your desk. That said, watch out for these signs indicating that your team members are about to quit:

They’re dressing up sharply or sloppily.

If there’s an abrupt change in the way they present themselves, it might be a good idea to hit the near-panic button. If they’re dressing up sharply, they may be going to job interviews during break time or before or after their shift. The opposite is telling as well. If they’re dressing up sloppily, then that means they don’t care anymore about them looking unprofessional, unpolished at work. When you see these changes, talk to them in private and tell them what you’ve been noticing lately straight out. It’s not your goal to know for sure if they do plan to resign.

Rather, you want to reassure them that if there’s something that’s bothering them at work, which causes them to explore other opportunities or not care about what they look, you’re there to help them address it. Whether or not they’re contemplating about leaving, you’ve built rapport and trust with your team member with that open, honest talk. To avoid the unprofessionalism of dressing down, consider rolling out a uniform policy. Partner with reputable corporate clothing suppliers.

When before employees have to be forced to take a day off or two, now it’s what they’ve been doing and asking you the last days. They’re “planning” more vacations or they’re calling in sick almost all the time. As mentioned, they may be using the off-days to go to job fairs and interviews. They may indeed be needing the time off from the stress overload at work.

A private talk is also necessary for these situations. At the same time, this should prompt you to reconsider the level of tension and pressure at your office. Has there been an imbalance in task distribution among employees? Have they been dealing with toxic clients? Have you been dismissing their good work, only noticing their booboos? Identify sources of stress. See how you can reduce such triggers. Be honest with yourself if you, the boss, yourself are the source of stress. Change the way you communicate and deal with employees, without, of course, going lax on your productivity targets.

They’re always having a bad day. 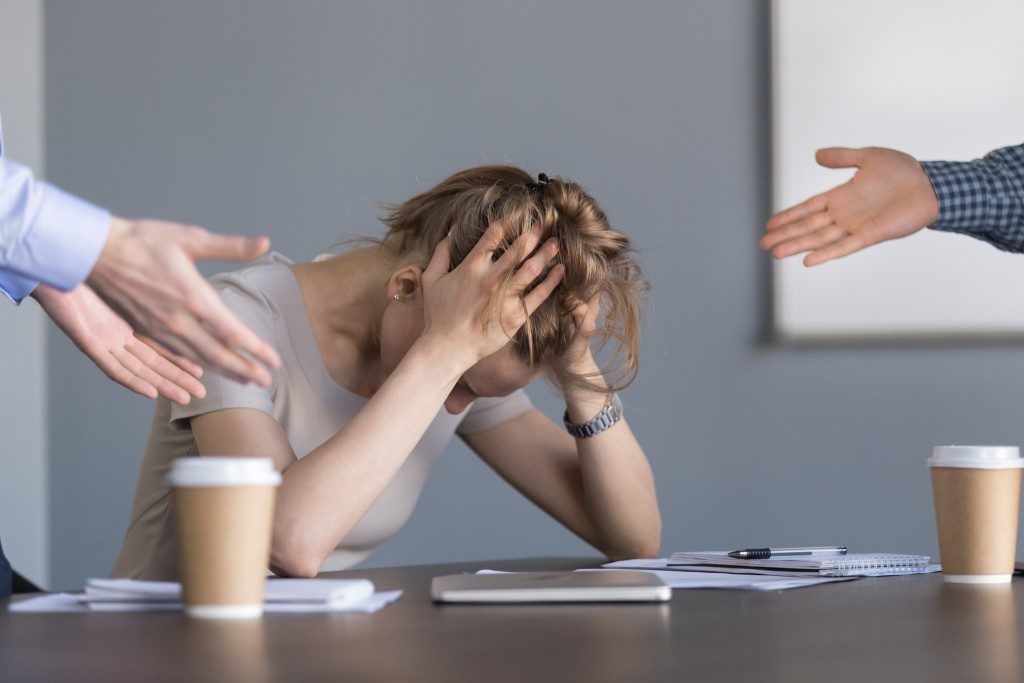 They get irritable and annoyed easily. At best, they don’t bring good ideas to brainstorming sessions. At worst, they don’t participate in it at all. When talking about long-term projects or activities, even those that are supposed to be fun, like team-building events or holiday parties, they refuse to be on board. Ask around if your other employees are also noticing behavior changes. Then try to find out from the person in question why they’re acting strangely recently. Commit to changes in problematic areas. An improvement in the way things are may change their mind about leaving.

You know well the cost of employees leaving a job. Before there’s a mass exodus happening at your office, keep your team intact. Address problems right away as soon as you see these signs.