For thousands of years, humans have depended on the work of farmers to survive. The agricultural sector is responsible for producing the food we eat daily. Thanks to continuous innovations in agricultural methods, we have always been able to produce enough food to survive.

However, population growth in recent years has resulted in an increased demand for food staples. Moreover, as food production has now become a lucrative business, there is a large incentive to produce more food at a low cost. This has been made possible through innovations in agricultural machinery.

Today, advanced agricultural machinery is used regularly to feed the population. In fact, their use is not just limited to agricultural businesses, with many machines that can be used on smaller farms being up for sale. This has enabled us to produce record amounts of food and has resulted in quality food becoming more affordable and accessible than ever before.

Let us take a look at some of the earliest machines and innovations that paved the way for the agricultural revolution to take place:

Primitive types of seed drills have been around since the time of ancient civilizations. However, in Europe and America, seeding was done by hand until the 18th century. This was an inefficient and backbreaking process, which resulted in a poor distribution of seeds and low output.

Tractors originally came about when steam engines were placed on wheels, which were called traction engines. These were initially used to haul other pieces of agricultural machinery. Soon, they were put to their most widespread purpose — plowing and tilling soil to make it suitable for agricultural planting.

By the early 20th century, the internal combustion engine had been invented, which paved the way for the invention of the gasoline-powered tractor. This was much lighter and more powerful than steam-powered tractors, leading tractor use to become widespread in agriculture. 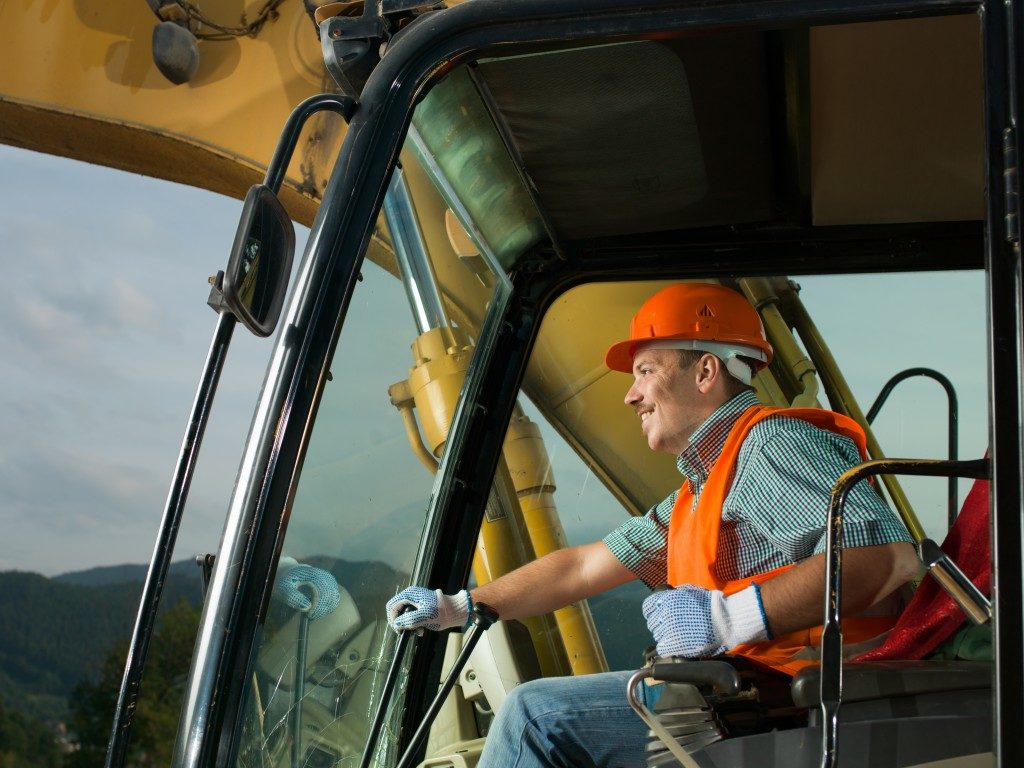 Prior to the development of mechanical reapers, reaping — which refers to the cutting and gathering of crops (particularly grains) during harvest season — was done by hand, with farmers using sickles or scythes to cut the ears of grains. Mechanical reapers were able to cut the grains and gather them together, which would have taken farmers days to accomplish by hand.

Many modern reapers, known as combines, not only accomplish reaping at a much faster pace, but also thresh — or separate the chaff from the edible grain — the crops. In the past, threshing was done separately, or even by hand. Mechanizing the whole process saves much time and effort in the grain harvesting.

Among the hardest crops to harvest are root crops, such as potatoes and carrots. This is because harvesting them by hand involves bending over and digging them out of the soil, which is backbreaking and time-consuming work.

Mechanized harvesters are able to till the soil around the crops, and thus bring them out of the ground. Because these harvesters are mobile, they are able to harvest a large area in one simple motion, thereby saving much time and increasing output and productivity.