Case studies are used to gain more understanding of how theories can apply in real-life scenarios.

In a way, these are crucial to gaining insight into how the world works. To achieve great strides in technology, business, government, psychology, medicine, and other industries, we need to freely access patients’ case studies and work with those results to come up with solutions to our modern-day problems.

Here are examples of case studies that helped and can help change the world for the better.

When the Malden Mills factory burned down in 1995 two weeks before Christmas, operations came to a screeching halt. Over 3,000 employees and factory workers thought they would be out of a job until the factory was back in commission. But Malden Mills CEO Aaron Feuerstein used the insurance money to extend the employees’ and workers’ salaries while the factory was being rebuilt. By giving his employees six months’ worth of salaries and full employee benefits despite his losses, Feuerstein went against common CEO practices and surprised the entire business world.

His altruistic gamble paid off in the short-term because after the factory was rebuilt, productivity and cooperation among his rehired workers reached an all-time high. However, the company filed for bankruptcy three times. Business students would benefit from looking into this case to confirm if a people-over-profit culture ultimately pays off in the end.

In 1964 in New York, barmaid Kitty Genovese was attacked and eventually murdered by Winston Mosely while walking home from work. The most tragic aspect of this case was that it could have been avoided as there were multiple witnesses to the attack who stood by and did nothing. The case gave widespread recognition to the Bystander Effect, the phenomenon of individual responsibility being diluted in the presence of other people. A myth persisted that there were at least 38 people who witnessed the attack but did nothing to help, but what happened was much more complex than that.

By discovering the Bystander Effect, we can advocate for victims better, and we can fight our tendency to freeze in the face of violence towards others. We can go from a bystander to a good Samaritan.

Technology: How IT Can Benefit Healthcare

A case study was conducted to examine the environmental benefits and impacts of health IT (information technology). Kaiser Permanente, an integrated managed care company that adopted electronic health records early, published the results of their study to inform people of the benefits of health IT. The company’s decision to invest in health IT was based on quantitative evidence and a rigorous assessment of their business.

Their study shows that health IT benefits the environment, as patients needed to take significantly fewer vehicle trips to go to the doctor’s clinic. They also saw fewer expenditures on paper use, chemical purchase and disposal, and records transportation. A deep dive into health IT can open up opportunities in healthcare that can greatly benefit not just patients but our environment as well.

Medicine: The Link Between Dialysis and Depression

A man in his 70s with Type II diabetes went to the hospital after experiencing shortness of breath. He was administered hemodialysis and was sent to a sub-acute rehab facility after staying in the hospital for a month. At the rehabilitation unit, he exhibited symptoms consistent with depression. The case study showed a real-life example of the importance of fractional dosing in older patients with multiple diseases, and of keeping a close eye on the adverse effects of different medications as a key part of treatment plans. 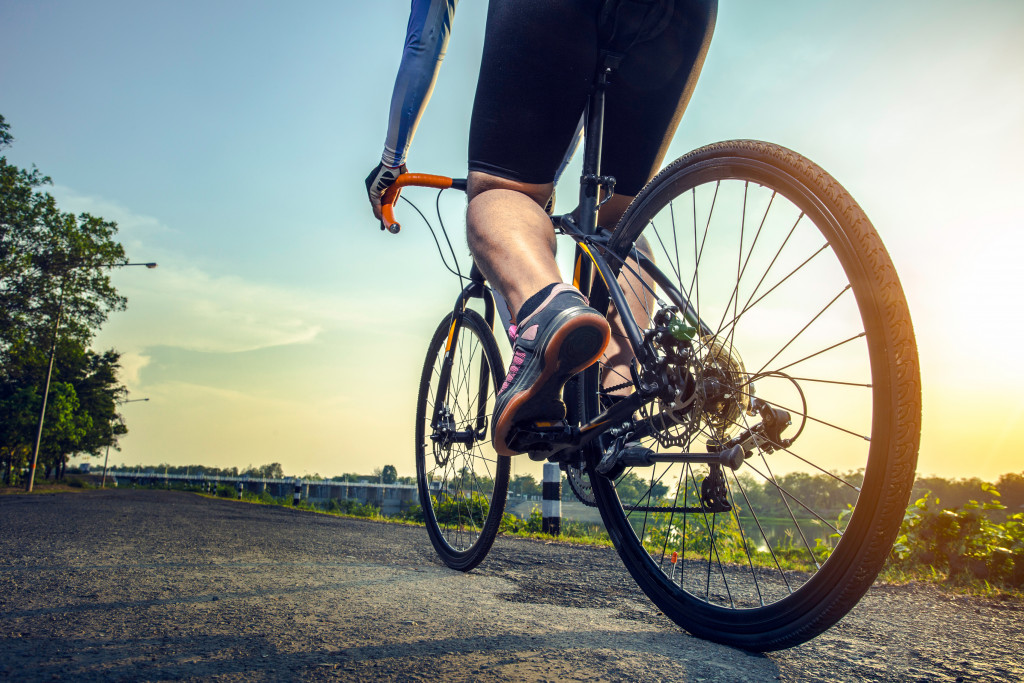 In 1998, the mayor of Bogotá, Colombia, announced that one of the city’s priorities was to increase cyclist and pedestrian opportunities. At the time, the majority of Bogotá’s population used public transportation, but private vehicles occupied more than 90% of the roads, which perfectly encapsulated the city’s massive wealth inequality. After the mayor expanded cycle paths and opened up more spaces for citizens to walk, bike, jog, and skate, people from all economic and social classes ditched their cars and made use of these open spaces not just for transportation but also for leisure.

The case study shows that we can reduce people’s dependence on private cars if we opened up better alternatives for them to commute. Opening up more cycle paths can also make our cities healthier and significantly reduces air pollution.

If humanity survives its most pressing challenges—like COVID-19, climate change, and the recession—policy-makers need to pay attention to research and base their evidence on science. Our future depends on it.