Melbourne, the capital of Victoria, is one of the fastest-growing cities in Australia, with more than 4.9 million people living in the town from Werribee in the west to Cockatoo in the east. It is, in fact, second only to Sydney as the largest by population. It is also one of the most culturally diverse cities, with many immigrants calling the city their home. In 2006, more than 33% of those residing in Melbourne were not born in Australia. But the wave of migrants didn’t happen in the last two or three decades. It’s been happening since the late 1800s, just several years after the founding of the city in 1835.

Whether you found the love of your life in the city or are set to take on a multi-year job tour down under, it’s worthwhile understanding what it means to settle in Victoria’s capital. You will be evaluating houses and land packages presented by realtors, but there’s more that you need to know to get you ready to settle in the city. 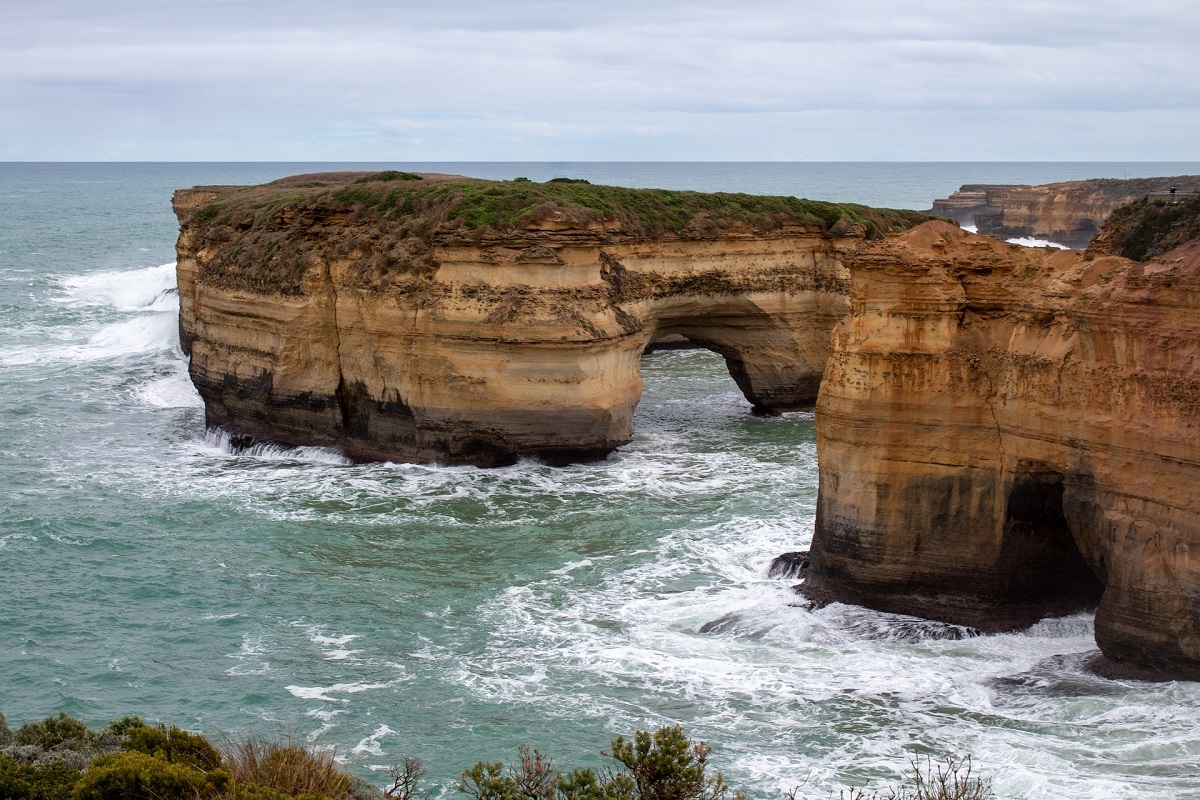 Understanding what diversity means will be vital for you as a foreign settler and sometimes can be a lifeline when homesickness suddenly strikes you. Where will you get your favorite Chinese dumpling noodles your mom makes for you? Chinatown. And it’s right smack in the middle of the city on Celestial Avenue. This Chinatown is, in fact, the oldest in Australia, which had its roots in Chinese shops established around 1854-1855.

The Gold Rush of the 1850s and then the wave of migration from Europe after WWII marked the two main phases of migration to Australia. Italians, Greeks, Polish, and a host of other nationalities settled in Australia. Anyone settling in Melbourne probably won’t feel that they left home.

So you know that the city is diverse, and you will probably find an anchor in that diversity when you need it most.

A place to live, understanding the preferred mode of transport, and becoming a true Melbournian, this list is no way comprehensive. But it’ll give you some ideas on how to prepare for your long stay in Victoria’s capital.