With more than 4,000 small breweries and brewpubs across the country, craft beer has become one of the most profitable beverage industries in the USA. Industry revenue continues to increase at an annualized rate of 4.4% to $7.6 billion over the past five years, tempting more beer lovers to turn their passion into profits.

Craft brewing is more than just drinking and mixing. Just like any business, it’s no easy feat. But you’re not alone. Consider these three things before starting your brewery.

There are many moving parts when running a brewery. The last thing you want to do is come unprepared. A proper business model defines what problem you’re solving and for whom: how you will provide customer value, how your products will get to customers, how your brewery will stay competitive, and all profit and costs you anticipate.

Your business model is your road map to success. The rest of your business decisions, from production to distribution, will depend on the model you select. 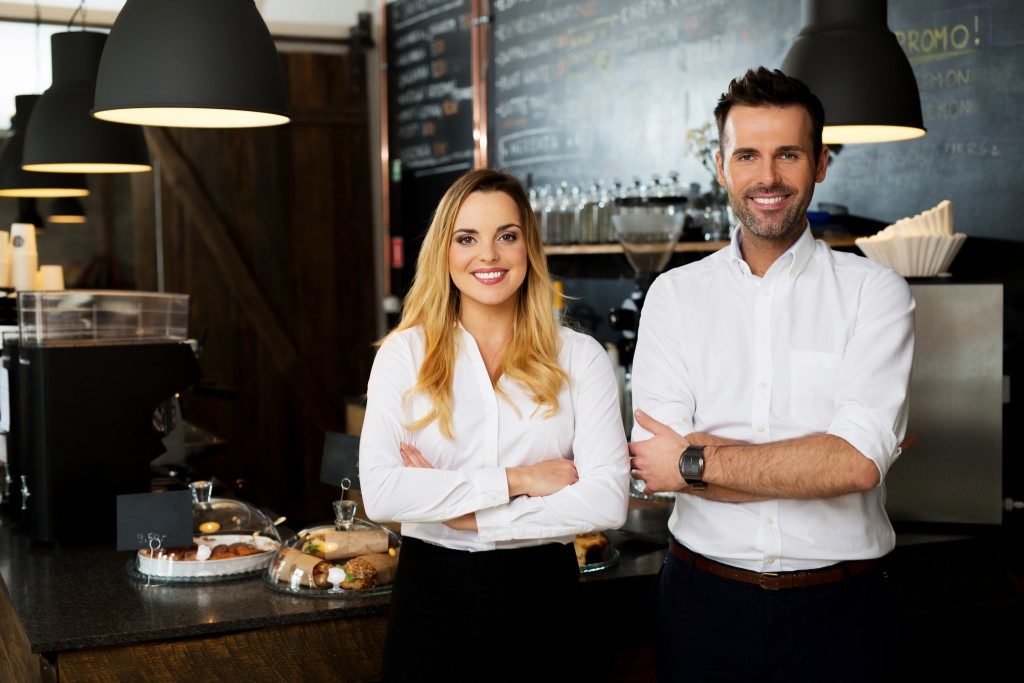 In the U.S., alcohol laws vary from state to state. A brewpub in Texas can be dictated by different regulations than a brewpub in L.A.

Since the repeal of Prohibition, the U.S. has followed a three-tiered system for alcohol distribution. The three parts consist of producers (you, the brewer), distributors, and retailers. As a brewer, you sell your product to wholesale distributors. The beer is sold to retailers, who sell it in turn to the beer drinker.

Most states have their own mandates regarding manufacturing and distribution processes. Naturally, these rules don’t apply to brewpubs, since they produce the beer themselves and sell it directly to patrons in the pub. Utah and Pennsylvania, for example, have prohibitive control in alcohol retail and distribution.

Read up on specific state requirements, including those states you plan to sell and distribute in. Doing so will save you from any legal trouble and the costly expenses that come with it.

Most brewers recommend preparing twice the amount you think it will cost to launch your brewery. Be mindful of unexpected expenses, including additional contractor costs or delays in licensing and permit processing. All of these can push your launch or production to a later date.

Costs can vary greatly depending on the model and size of your business. Naturally, equipment like kegs, boilers, fermentation tanks, and tubing will take a considerable portion of your budget. Similarly, the prices of supplies from malt and yeast to bottles and Hallertau Blanc Hops will always fluctuate thanks to inflation and demand. As such, industry experts recommend having a budget between $500,000 to $1 million for startup breweries.

Craft brewing is hard work, but it offers a rewarding career you won’t find elsewhere. Having a solid vision of who you are and what you offer will give you a better chance of success.