People make mistakes all the time. Human error is defined as any unintentional action or decision you make that has undesired effects. Funnily, yet truthfully, the University of Manchester’s James Reason defines it as something caused by good competent people trying to do the right thing. Some with minimal costs; others with consequences so terrible you can’t do anything but laugh, or cry, or both.

When you make a mistake, at best, you just need to call your local contractor like an industrial electrician or a plumber to fix the situation. You can also fix it on your own if you know how to. But huge accidents can happen; Safety and Health Magazine attributes 80% to 90% of serious workplace injuries and accidents to human error.

So, before causing any error in the workplace, think about these five history-making lapses of judgment that made a huge deal when they happened. 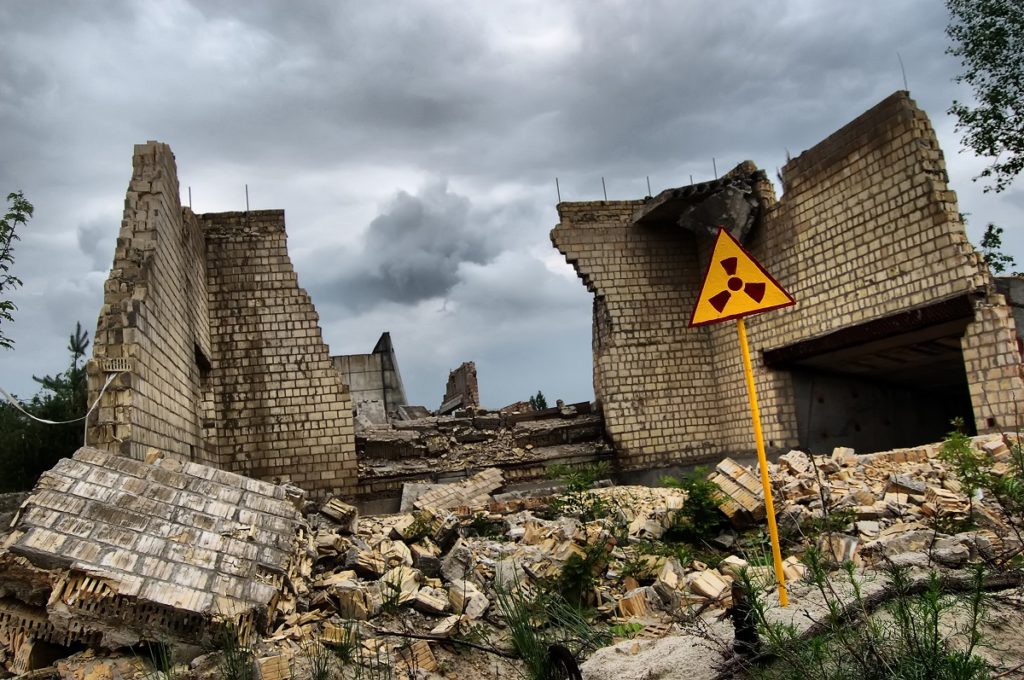 The accident that spawned a thousand documentaries, movies and a series: Chernobyl was one of the worst human errors in history. Granted, it was a structural error and human error combined. In 1986, the operators ran the plant at low power, which caused instability in the reactors due to a design flaw. A huge steam explosion occurred; for 10 days, fire burned in the reactor. The radiation it released spread throughout and the rest is history. The corium (lava-like nuclear mass) nicknamed Elephant’s Foot remains radioactive more than 30 years later.

In 1999, NASA’s Mars Climate Orbiter disintegrated in the Martian atmosphere all caused by one simple mistake: the Imperial system. The $125 million robotic probe was to study the red planet’s climate, atmosphere, and surface changes. Lockheed Martin, a Colorado-based aerospace company provided the spacecraft to the Jet Propulsion Laboratory but used an acceleration data in Imperial units instead of in metric scale. The Orbiter became a big bright fireworks display once it entered the planet. After the ordeal, NASA made sure everything used the metric scale.

The RMS Titanic was made to be unsinkable. That’s their marketing ploy for the biggest, most luxurious cruise liner of 1911.  But during its maiden voyage in 1912, both human error and Mother Nature proved Titanic’s Captain E. J. Smith wrong. The ship crashed into an iceberg, causing a breach into the hull of the ship. Around 1,500 people died, theorized to be caused by a multitude of mistakes: apparently, the ship traveled too fast, the wireless radio operator ignored an ice warning and it probably took a wrong turn.

Something not fatal but still a grave mistake: in 2005, an employee of the Japanese investment firm Mizuho Securities was to sell a single share in J-COM, a manpower recruitment firm, for 610,000 yen. The employee botched this order, selling 610,000 shares for one yen. What made the mistake even worse was that the Tokyo Stock Exchange failed to prevent the sale from happening when the situation was reportedly still manageable. TSE President Takuo Tsurushima resigned from his position due to the mishap.

Resting on your laurels will only breed complacency. Just ask NASA about Challenger and Columbia. Although human error is inevitable, people must be vigilant, aware and most certainly awake enough to prevent human errors that may lead to fatal accidents, catastrophic failures or huge financial gaffes.