There’s been a lot of fear recently that jobs are starting to be replaced by automated systems since artificial intelligence (AI) is beginning to get better at performing complex tasks. You can even visit a website dedicated to showing the possibility that AI will take your job in the near future.

According to a report by The Brookings Institute called “Automation and Artificial Intelligence,” over 36 million jobs in the United States will undergo significant changes to implement AI. The researchers noted that workers in automation factory production, transportation, and food preparation will feel the biggest impact as 70% of their tasks are automatable. On the other hand, jobs that require more creativity and non-routine output are still safe.

Though the future may look grim for many workers, a recent report by global research firm Gartner stated that AI will elevate the skills of the current workforce. The firm’s findings agree with The Brookings Institute’s report, as it sees manufacturing as one of the industries that may experience massive lay-offs in the assembly line. However, it says that AI is set to create about 2.3 million jobs in 2020, which is significantly more than the 1.8 million posts it will wipe out.

While AI is starting to make some very impressive leaps in the past few years, it still can’t compete with what a human can do. Take a look at why you shouldn’t expect a robot to take your job any time soon.

It’s Here to Augment Your Work

It’s important to understand that automation isn’t here to replace you; it’s meant to solve specific tasks for you. This way, you get to do your work better and faster. Think of all the late nights you spend at the office because of routine tasks, such as manually inputting and charting data for multiple projects. Now, you can use an AI-powered business intelligence platform that can sift through all the data you have and create reports based on them.

In this case, even if the computer did all the menial work, it’s still a human who inputted the parameters the computer used to create the report. And while the AI is great at showing the cold, hard facts, it’s not capable of presenting them meaningfully. It’s still up to you to interpret the report.

This human and AI partnership is especially important for those in the data sciences and financial industry, like the accountants for oil and gas companies. The robot can do human error-free calculations, while the accountant can spend more time on strategic tasks like analysis and consulting with clients.

In Every Job, Creativity is Essential 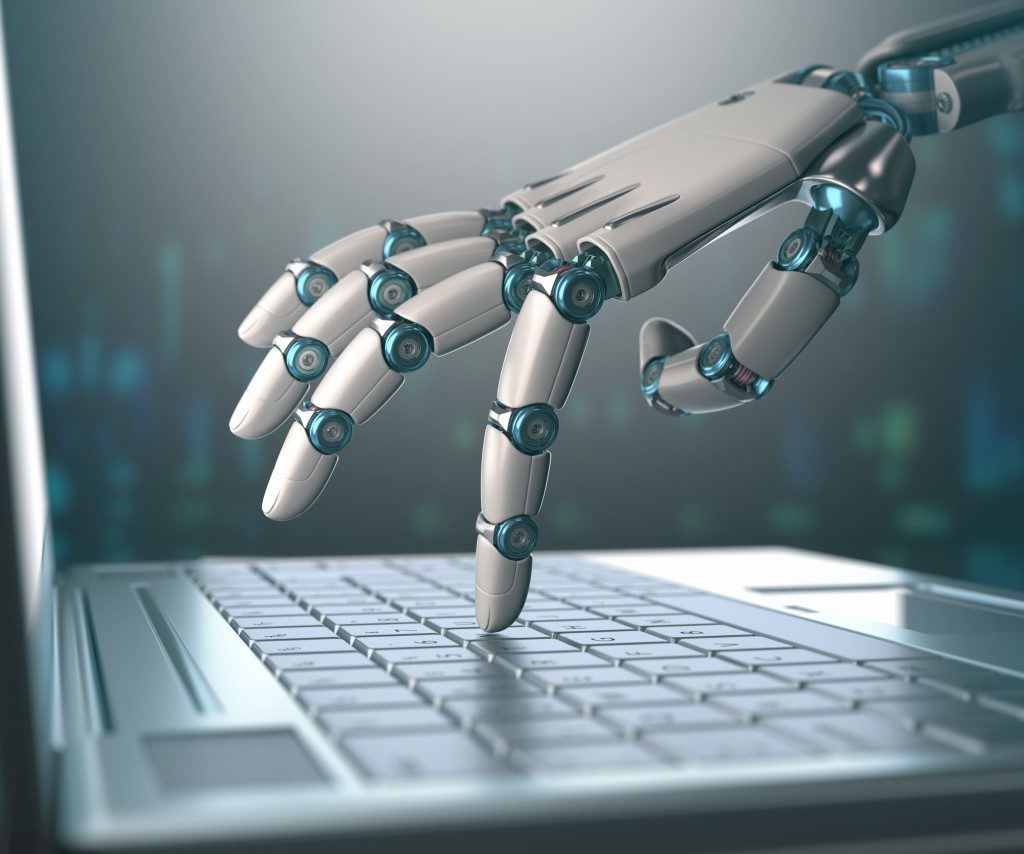 As important as research-based information is to companies, creativity will always be just as, if not more, vital. A study by Forrester Consulting and Adobe said over 82% of business executives from different countries agree that creative decisions can increase a company’s revenue and market share. Apart from creativity, jobs that need empathy and social interaction like medical care, therapy, and lawmaking all need a human touch.

The sad reality of construction jobs becoming obsolete due to automation is starting to surface, but researchers from both Brookings and Gartner are confident that new jobs will be created by the AI revolution as well. As such, companies should train their personnel to work with these new machines or promote their staff to do higher-skilled jobs.

For the rest of the workforce, there’s no need to panic. The creative, critical, and empathetic nature of humans will always be in-demand.