Young Australians are fleeing the cities — lured by safer and more peaceful suburbs. Developments in Melbourne suburbs are making it easier to access vital services and cutting commute time to the CBD.

A Chance to Buy a Home

A house in the big city will be expensive — with property selling at over $850,000. In the suburbs, houses and land go for much lower rates. Most suburban homes have prices ranging from $400,000 to $650,000. Young professionals, especially those who want to start families, choose the suburbs because they can own their home instead of just renting. Buying a home in the suburbs can be less expensive than renting in the city. Renting a 3-bedroom in the city will cost around $3,500 a month. That same amount will be enough to pay for the cost of a $450,000 property, assuming a 20 percent deposit and a 10-year term at less than 3.5 interest. Of course, not every suburb is the same. From the thriving social scene of South Bank to the quiet peacefulness of Truganina, potential buyers can choose the suburbs that fit their vision.

Suburbs offer all the trappings of big city living without the stress related to large urban centres. Schools are commonplace, and it is not uncommon for a suburb to have more than one school or even a university. Medical facilities also abound as doctors move their practices to clinics and smaller medical buildings. Shopping and groceries will not be an issue as shops and markets are continuously opening. Entertainment venues can be sparse — however, more of them are opening to meet the demands of growing suburban populations. Almost everything you can want or need from the city can be found in the suburbs. However, what separates the suburbs from the city is the relaxed atmosphere. Suburban living is more laid-back, and there is little of the rush and bustle associated with the city. There might be fewer places to go to. However, recent events have shown that Australians can make do with just one or more open establishments.

An Hour Away from the CBD 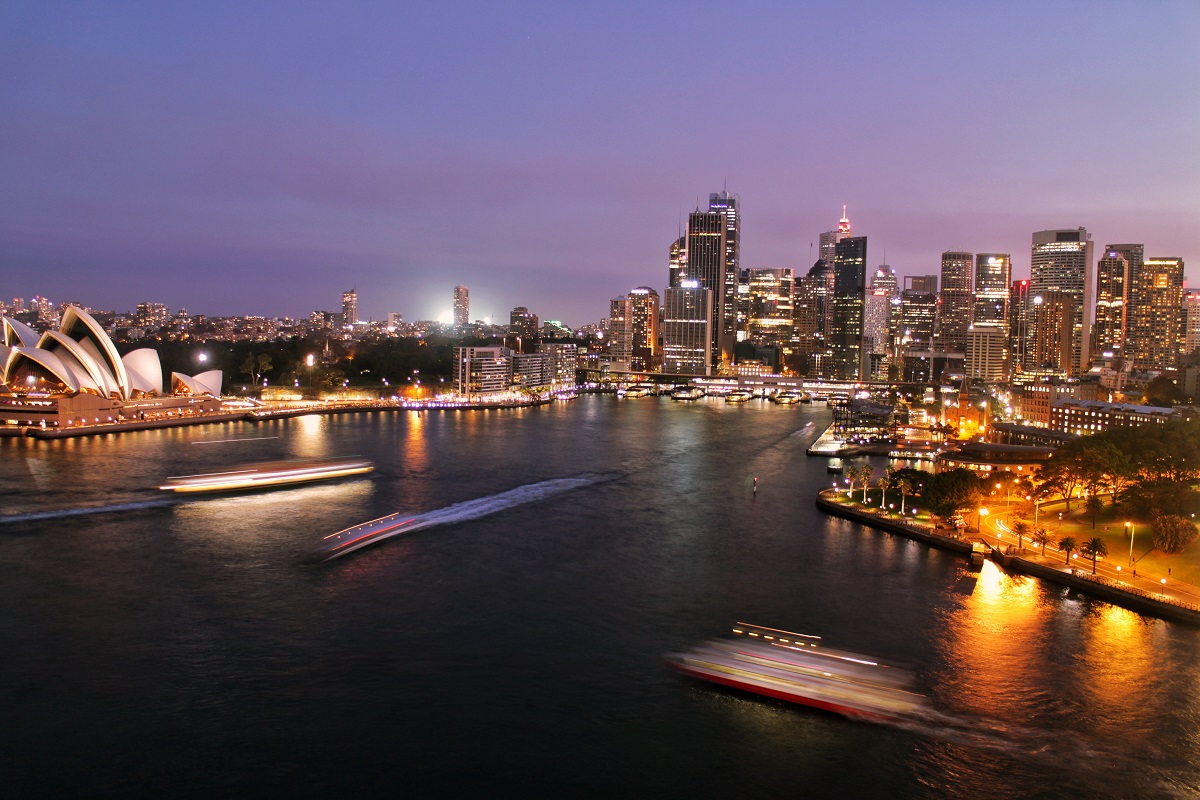 Just a few years ago, working in the city required you to reside in the city or its immediate surroundings. Commutes stretched into hours, and road conditions made it difficult to live in the suburbs. However, working in the heart of Melbourne is no longer a problem as commutes from the suburbs to the CBD have been cut to less than an hour. Driving is easier with new roads as well as improvements to existing ones. The government’s drive to encourage residents to move out of the congested cities includes spending millions of dollars towards the development of the suburbs — including infrastructure spending, road improvements, and public transportation. Major suburbs are serviced by tram lines, and more are being planned are already in construction.

The government’s drive to move people away from the big cities is working. Suburban living is becoming more and more attractive, and people are moving to start quieter lives in less expensive homes.