Concrete is the world’s most popular building material since the Romans perfected it over 2,000 years ago. The trouble with concrete, however, is that while it’s durable and sturdy, cracks always find their way into any concrete structure, which degrades the performance and integrity of the building itself. Since then, engineers have always looked for ways to make concrete better and more long-lasting, but it has stood the test of time so well that it’s akin to reinventing the wheel.

That’s not how a research team in the Netherlands saw it, however. Led by professor Hendrik Jonkers of the Delft University of Technology, they created a type of concrete that heals itself—using a strain of bacteria. They called it “bioconcrete.”

The Fault in Our Cracks

The trouble with cracked concrete is leakage, Jonkers said. This means that concrete, which usually encases a steel framework of rebars, can allow water to come into contact with these unprotected steel components. Given enough time, these steel elements might corrode, which will compromise the strength of the structure. This is especially dangerous in structures like bridges. Utah concrete repair experts estimate that conventional repair of bridges will take more than a few weeks, where it will be closed off for traffic.

In residential terms, on the other hand, concrete leakage can allow flooding, such as in basements. This leads to property damage, electrical failure and short circuits (which, in turn, can lead to fire), and mold and mildew growth. This means plugging these cracks without having to look at every square inch of your concrete surfaces now and then is a gap in the market—and it’s a gap that needs to be filled urgently.

The Answer Is in Nature 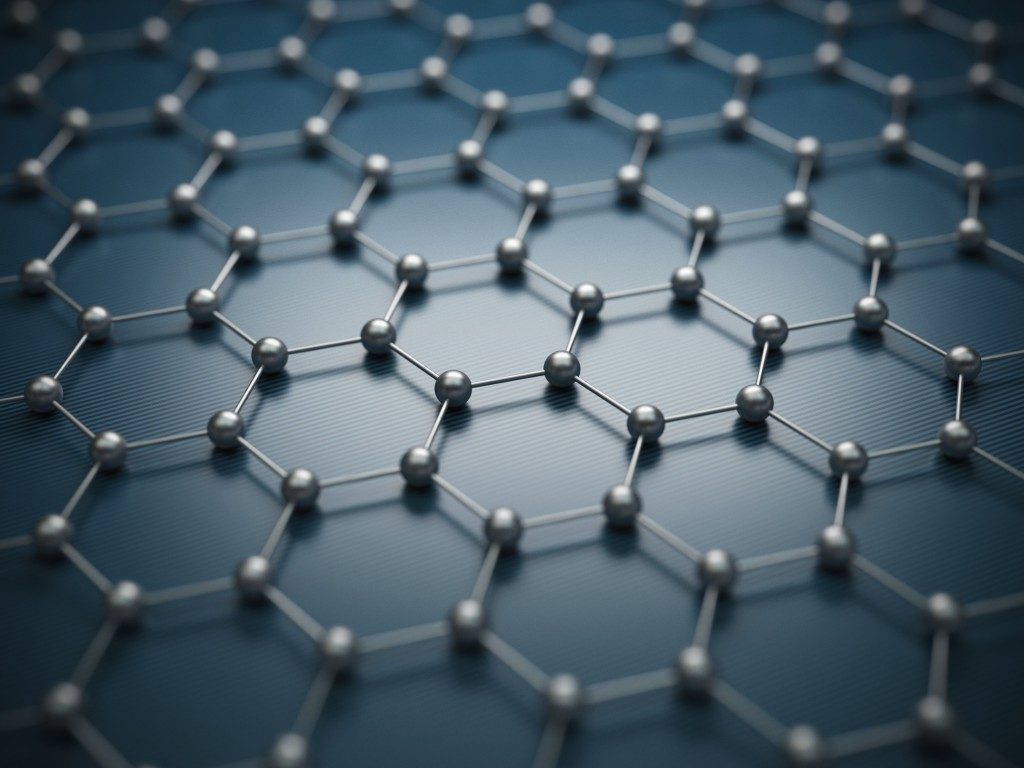 Jonkers, a microbiologist by trade, was inspired by how the body heals fractured bones through a process called mineralization. This principle guided Jonkers to find a similar “healing agent” in his concrete, where he chose bacteria as the catalyst of the process.

He spent three years developing the bioconcrete, with the biggest challenge is how to make the bacteria viable (or alive) the entire time they’re practically entombed in a concrete wall. For that, he picked several species, including Bacillus pseudofirmus and Sporosarcina pasteurii, which are hardy types that can survive highly alkaline and dry environments (such as near volcanoes—or concrete). They also produce spores that remain inert, but not dead, even without oxygen.

The next challenge is to make a food source for the bacteria. Sugar is usually one, but adding sugar to the cement mix would make it crumbly and weak. Jonkers then settled for calcium lactate. He encased the bacteria in biodegradable microcapsules, which were mixed into the concrete without compromising its strength.

When water enters through the concrete cracks and encounters the capsules, it degrades the biodegradable film and activates the bacteria. The bacteria, which would thrive in the presence of moisture, would reproduce and feed on the calcium lactate, metabolizing them into limestone. This limestone would help fill in the cracks, repairing the concrete.

“It is combining nature with construction materials,” Jonkers says. “Nature is supplying us with a lot of functionality for free.” Now it just remains to be seen whether a risk-averse industry will adopt this innovation.