A man striking an anvil with a hammer is the universal image of the blacksmith. Known for creating objects by forging wrought iron and steel, these metalsmiths produce a variety of objects, such as furniture, gates, decorative items, weapons and architectural ironmongery.

Today, blacksmithing is a niche profession. Although there are still metalsmiths who produce functional objects, many people in the United Kingdom, the United States and certain parts in the world take up blacksmithing for artistic purposes more than for commercial reasons.

Although blacksmiths have been producing works of art throughout history, artistry was only one facet of their job. These professionals once played various roles, from toolmaker and engineer to dentist and undertaker.

The origins of blacksmithing date to the Chalcolithic era and the Bronze Age, when people in the Mideast learned to smelt, cast, rivet and forge copper and bronze. The Hittites likely invented forging and tempering but kept their techniques a secret, maintaining a monopoly on the knowledge of iron.

When the Dark Ages came to Asia, the Hittite empire collapsed and the citizens scattered to Greece, Egypt, India and other parts of the globe. That was when the Hittites shared their ironwork techniques with other civilisations.

In the medieval ages, blacksmithing was considered part of the seven mechanical arts, which included tailoring and weaving, agriculture, architecture, warfare and hunting, trade and cooking. A village smithy was a staple of every town, and there was a demand for blacksmith-made tools, weapons and hardware.

Blacksmiths were admired during the medieval times because of their mastery of ironwork and their great understanding of the properties of iron. Because of this, they held important leadership positions in the village, such as churchwarden or magistrate.

During this period, blacksmithing techniques improved due to advanced technology and a better understanding of the properties of iron and other metals. There was a shift to the use of machinery to mass-produce tools.

Because of the industrialisation of manufacturing, the demand for blacksmiths declined. Some blacksmiths resorted to farrier work while others transitioned into automobile mechanics.

Blacksmithing in the 20th and 21st Centuries 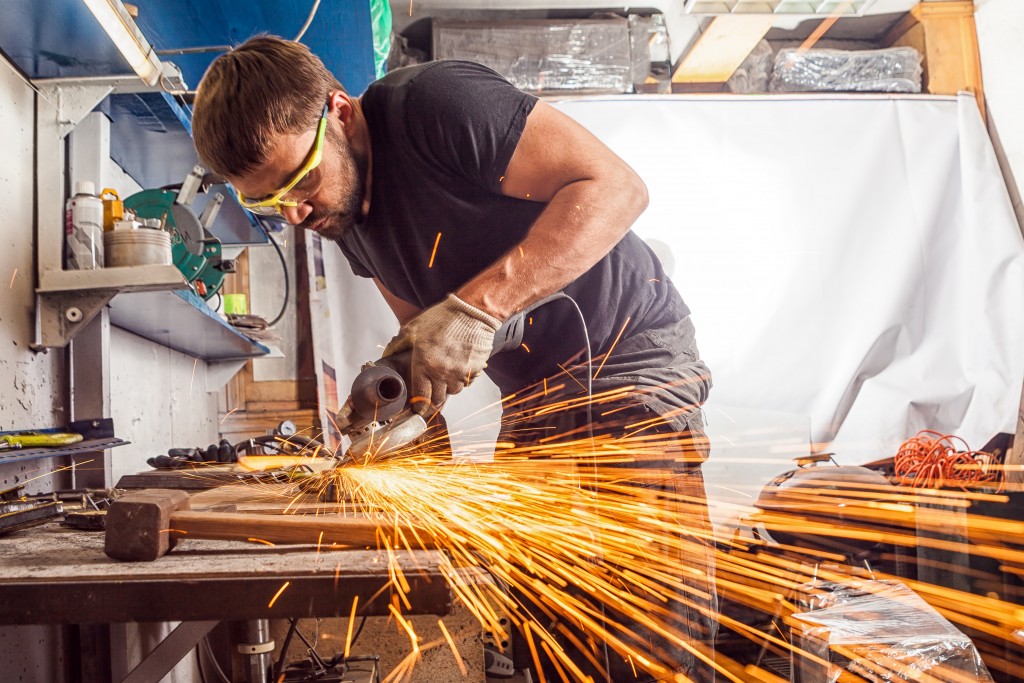 Blacksmithing is not as essential as it was during the medieval times. Blacksmiths are no longer a staple in every area, and industrialisation has lessened the need for the trade. However, with a renewed interest in the trade, individuals who are interested in learning about the fine ways of handcrafting wrought iron and other types of metal have plenty of opportunities to learn and excel in the skill. This allows them to create functional and decorative objects they can use to make a living and hone their artistry.