When the pandemic hit, a lot of people fled the city and found better living situations. It’s in preparation for months of quarantining. Many people, especially the millennials, moved back to their childhood homes in the country. The prominence of remote working made the work-from-home setup the new normal, especially for young professionals. And, with the importance of social distancing, their social calendars laid empty. So they didn’t need to be in the city anyway.

But, months after the pandemic hit, cities are slowly making a recovery. Stores and restaurants are opening again, though in a limited capacity. So offices are opening as well again.

So what does this mean for our living situations? Do we go back to the city and back to our lives there? We’ve lost so much because of the pandemic so it’s only right that we recover our thrilling and on-the-go lives in the city. Or is it time to finally settle down in the suburbs? Maybe the pandemic was just the push that we needed to finally get the house of our dreams. These are the things that you should consider when deciding if you want to rent or buy.

Renting Apartments in the City

We all know what a nightmare it can be to find an apartment in major cities such as New York City. If we have a limited budget, we’d only end up with a tiny cramped apartment. And it would be on the tenth floor. And the apartment building would be so ancient, it won’t have a working elevator. If we want a spacious apartment with a good view and a doorman, we’d need to be willing to shell out more money.

It’s a bit rare for people to get an apartment that’s so nice but doesn’t break the bank. But the pandemic made that more common now. A lot of people fled the cities when the number of COVID-19 cases rose to staggering heights. This meant that a lot of apartment buildings started emptying up. The Wall Street Journal reported that the vacancy rate in urban areas rose from 3.9 percent to 6.2 percent in just the span of three months.

This situation also paved the way for “pandemic pricing.” Since there are fewer people living in the city right now, prices are down. For example, a young woman living in New York City shared that she got a significant discount recently on her rent. Before the pandemic hit, she was paying $5,300. But now, she’s paying $4,995.

So you could imagine now how much you’ll save with renting. You’ll start to see its value, especially the perks of renting all-inclusive apartments.

Buying Houses in the Suburbs 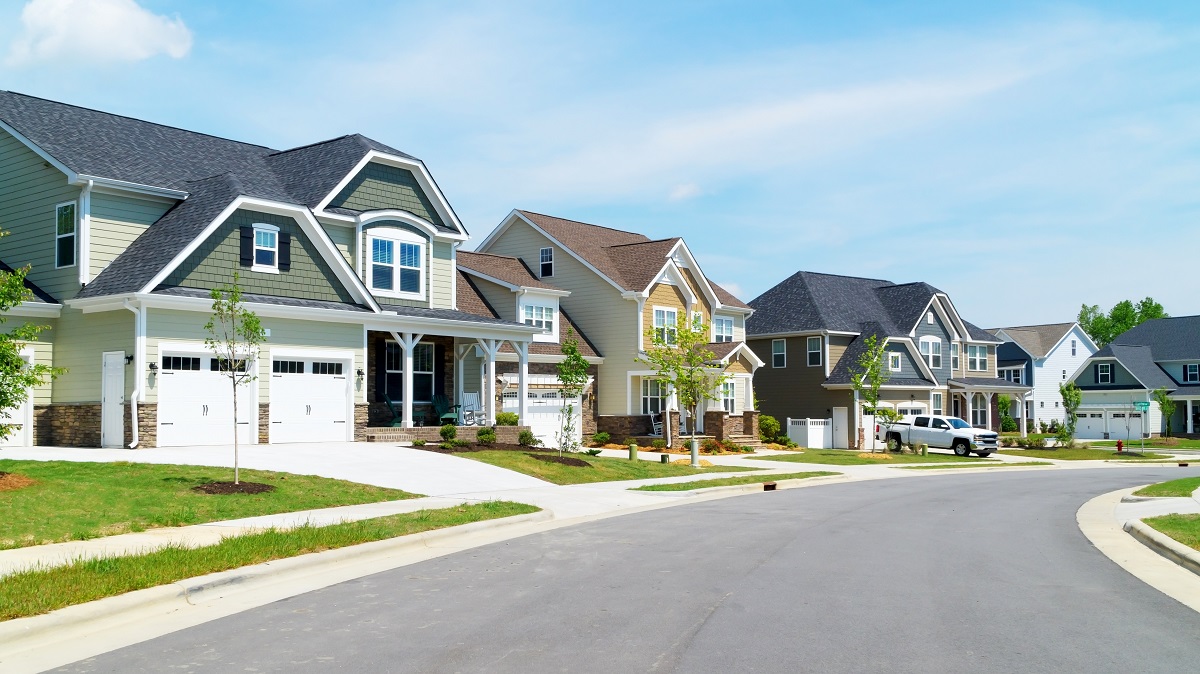 Some of us have reached a certain point in our lives when we’re done with living in the city. We’re getting tired of the hustle and bustle. And we’re starting to crave a day-to-day life that’s a bit slower and calmer, and allows more breathing space. More often than not, that kind of lifestyle could only be achieved in the suburbs.

Living in the suburbs has a lot of perks, more so if kids are involved. They get to play around under the sun without worrying you about the dangers of the city. But the suburbs also grew more perks during the pandemic. Because of the open spaces, it’s much easier to practice social distancing. You won’t have to worry about sharing elevator buttons, handrails on staircases, and doorknobs with strangers on a daily basis.

Many of us are also able to save more money while living in the suburbs. Yes, we have to worry about payments more than their mortgage. We also have to settle property taxes, insurance, and maintenance. But we see the value in buying a house. It is, after all, one of the biggest investments a person could have.

By buying a house, we’re also investing in their children’s futures. We get to be in good but less expensive schools. This way, we can save on the high tuition fees for their college. Plus, the cost of living in the suburbs is lower than living in major cities. We are saving more on daily expenses for food and amenities.