Video games don’t go into the minutiae of the law. There’s no video game in existence that features a bail bondsman with secret powers, or a court simulator that goes deep into negotiating bail. But there are titles that try to make law enforcement exciting or explore known aspects of it.

Games like L.A. Noire and Gyakuten Saiban—commonly known as Ace Attorney in the U.S.—walk players through the rigors of police and legal work. Aspects of it are gamified to allow room for narratives and keep the player’s interest. No one really wants to go through what the paperwork either entails, but adherence to the procedure is valued.

Check out what these games got right about the law and see what other games were faithful to Lady Justice.

The Investigative Process Is Grueling

Gamers who finished L.A. Noire or Ace Attorney can attest that investigation takes 80 percent of their playing time. A good case rating depends on getting the right evidence, interrogating the correct perp, and piecing it all together correctly. The long investigation process isn’t a piece of fiction: it’s a real-life consequence of a police investigation.

Fatal accidents, in particular, result in long investigations. Pella Police Chief Robert Bokinsky stated that the procedure is followed to the letter for each investigation. As seen in both games, the destruction of evidence can cause a ‘game over’ for real life investigations. A thorough questioning is also necessary to get all the facts. 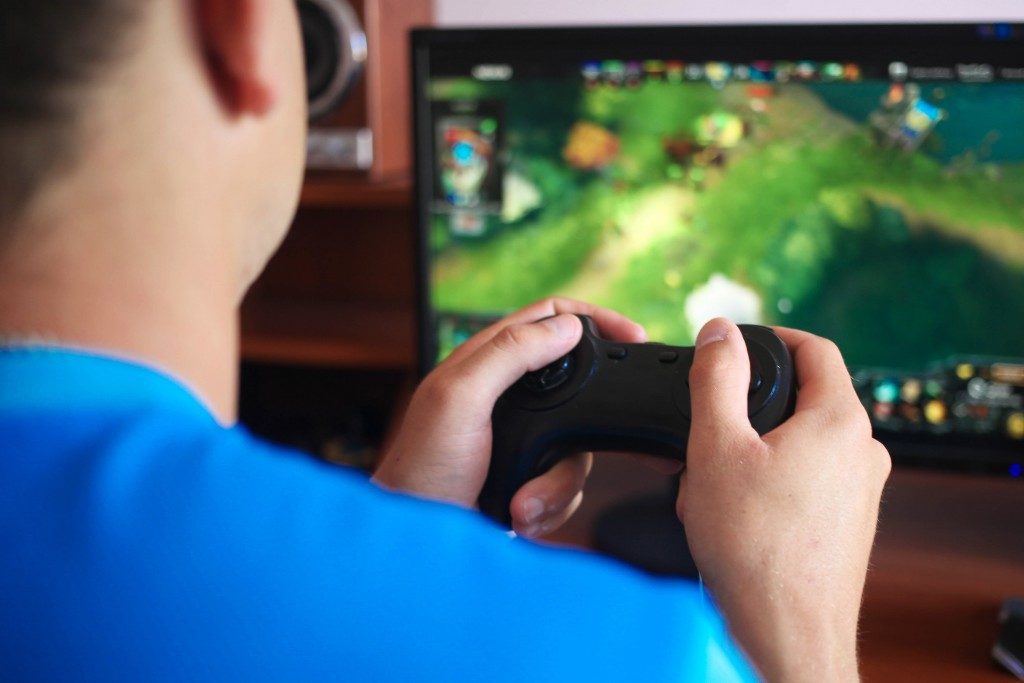 When a victim is gone and all you have to go on are clues, scrutinizing them becomes the key to solving crimes. Her Story, an FMV game, is praised for motivating the players to take down notes and using their intuition to solve the mystery—just like a real detective.

Testimonies and forensic evidence can play a big role in solving current and cold cases. That’s why both pieces of evidence are thoroughly checked for inconsistencies, and why science is increasingly valued in solving crimes.

Being the Boss is Difficult

In Black Closet, players assume the role of a student council president tasked with uncovering mysteries and preventing disasters from happening while wrestling with boardroom politics. What does this have to do with being a police officer, much less a police chief?

Police chiefs are expected to perform administrative, supervisory, and professional work. They must plan and supervise police operations, including investigations, function as the head of a department, and take the hit for any scandal involving their people force.

Black Closet’s student council president directs their personnel to investigate rumors, must be familiar with the status of everyone in the school, and on a bad ending, takes the hit. Sounds familiar?

Regardless of which genre they’re in, video games that put you on the side of the law often emphasize that being on the side of justice is always the right choice. Law enforcement is not perfect, but men and women risk their lives every day to keep the community safe.