In the Philippines and elsewhere in the world, cancer is no longer a death sentence. But it remains a fierce struggle for the Filipinos. To give you a better idea of the burden cancers give, read the following facts:

1. Cancer Is One of the Leading Causes of Death in the Country

It is the second cause of mortality in the Philippines. According to the World Health Organization (WHO), there are more than 140,000 new cases each year. Over 85,000 people will die. The number of prevalent cases over the last five years is 291,781.

When it comes to gender, more males are diagnosed with cancer than women. Among the gentlemen, lung cancer is one of the most common. It affected at least 19.5% of male patients in 2018.

Most women, meanwhile, develop breast cancer. It accounted for 31.4% in 2018. Overall, Filipino cancer patients may be suffering from breast, lung, and colorectal cancers.

2. The Cost of Cancer Treatment Is Expensive

It’s not surprising to hear Filipinos spend as much as 5 million pesos for treatment. Chemotherapy alone can be worth 120,000 pesos. The patients and their families spend a few thousand on diagnostic tests such as MRI scans.

The Philippines, though, is a low-middle-income country, according to WHO. In 2015, the average annual salary here was only 267,000 pesos. PayScale has a much higher estimate of 363,000 pesos for those living in Manila. This partly explains why the Philippines has one of the highest out-of-pocket expenses in Asia. It comprised over 40% of the family’s expenditure in 2018.

One of the ways to lower the cost is through a private health insurance plan in the Philippines. These days, companies can already provide different policies or coverage, depending on the family’s needs. An example is a critical care or illness, which covers a long list of chronic diseases, including cancer.

3. The Philippines Introduces Two New Policies That Can Help 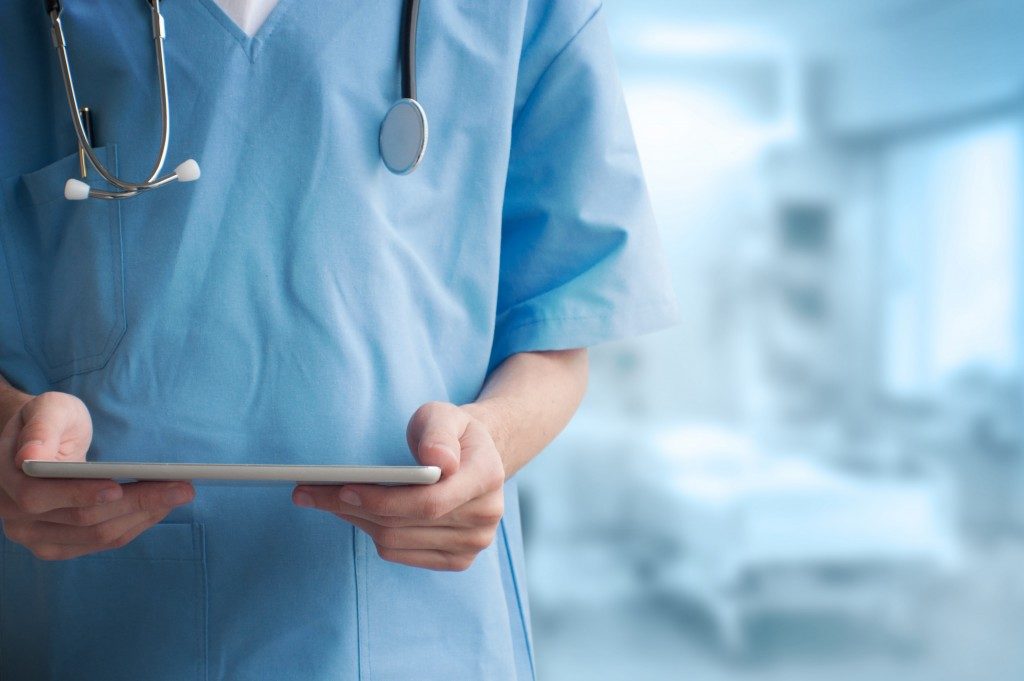 To curb the increasing healthcare costs, the Philippines continues to improve its policies. These include the Universal Healthcare Act and the Cancer Control Act.

As its name suggests, it extends coverage to all Filipinos. Based on the data by NEDA, it could bring down the out-of-pocket costs by less than 50% in 2022. It also aims to extend financial assistance to other types of healthcare services. These include preventive, dental, and emergency.

Under the Cancer Control Act, the government hopes to prevent the number of cancer cases. It also wants to improve the survivorship of the patients, even for those with metastases. This is through timely and affordable access to treatments and medications. It also desires to upgrade the facilities and treatments available in the country.

The Philippines is doing its best to enhance the quality of life of Filipino cancer patients and even prevent the disease’s occurrence. Progress, though, doesn’t happen overnight. It may take months or years to see significant benefits.

How do you protect yourself from high healthcare costs? You can begin with the available resources, including critical illness insurance.