People have different body shapes. Some are shaped like a pear, others hourglass, many are more rectangular, etc. This information is most often used in clothing to determine which styles and silhouettes would look best on you.

Sometimes, it is also a sign of who is most at risk of illness. People with an apple shape, in particular, have a greater likelihood of heart disease because their shape determines that their fat accumulates around their abdomen. Even those who are apple-shaped but not necessarily overweight or obese are still vulnerable to certain health conditions.

This does not mean that people who have other body types are safe and healthy. Anyone who carries excess weight is at risk of heart disease and other health conditions. Obesity is increasingly becoming more common in Singapore. About 10 percent of Singaporeans are obese, while 30 percent are overweight. Regardless of body shape, Singaporeans should take better care of their health to avoid developing chronic illnesses later on.

Otherwise, it does not matter that much. A person’s body shape is determined by several factors, but the most influential is genetics. If one or both of your parents have an inverted triangle body shape, the chances are high that you will have it, too. Age, sex, and lifestyle can also contribute toward whichever shape your body will have.

So, can you really change your body shape?

What is the Truth?

Your body shape is formed based on where fat accumulates. People with apple-shaped bodies have wider waistlines because that is where the excess weight goes. Meanwhile, those who have pear-shaped bodies have shoulders narrower than their hips because their lower body is where the fat is mostly kept. On the other hand, people with wider shoulders and narrower hips have a body shape called the inverted triangle.

You cannot change your body shape. You cannot tell your body where to store fat and where not to add more width. There is no way to alter your bone structure, which contributes to your body looks. 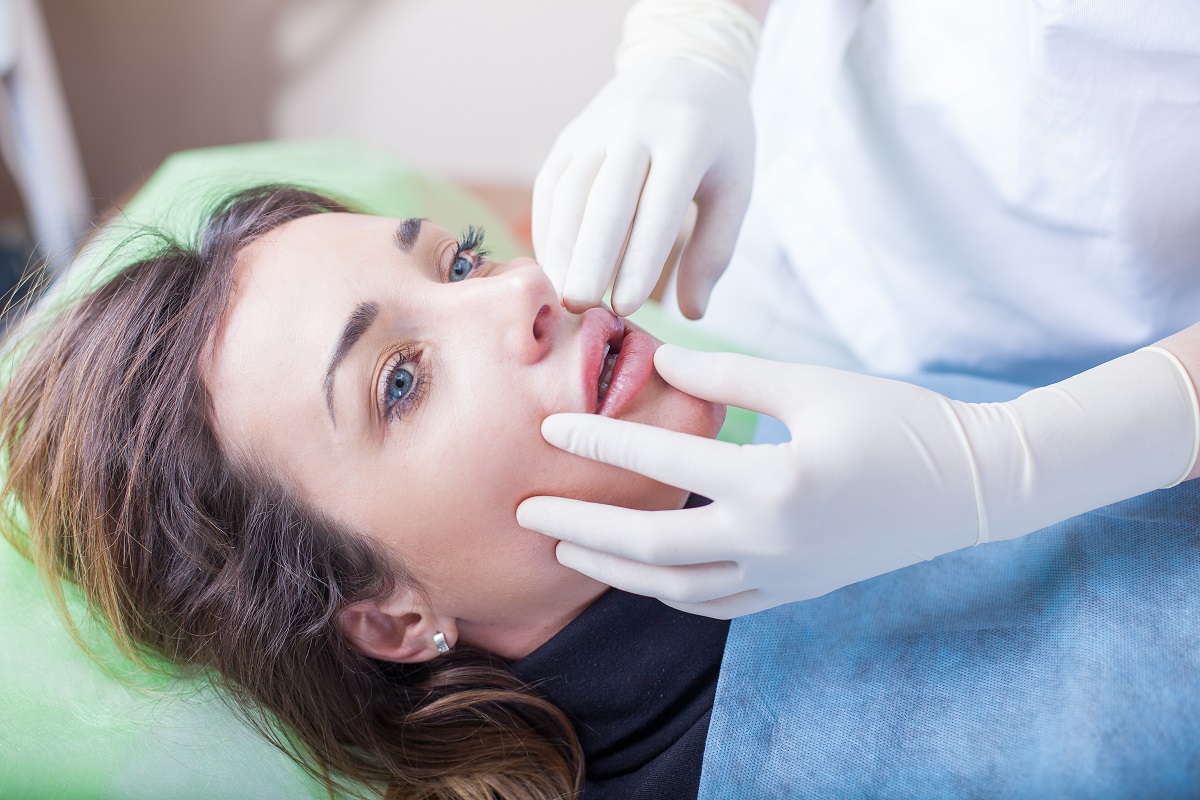 You cannot tell fat where to go, but you can remove excesses through invasive and non-invasive procedures.

For a non-invasive procedure, you can try fat freeze treatment, better known as cryolopolis or coolsculpting. Some clinics in Singapore offer this treatment to sculpt the body and eliminate unwanted bulges. Celebrities like Khloe Kardashian and Kris Jenner have been open about their positive fat-free experience to achieve their ideal bodies.

It works by freezing fat cells underneath the skin to allow the body to eliminate them naturally. Many people can see a significant difference in their shape after just one session. It has also been proven to reduce up to 23 percent of fat in the treated area.

Liposuction is the more popular procedure. However, it is considered major surgery. Patients will have to undergo anesthesia, sometimes regional but often general, to remove fat from areas of the body. It is recommended for those who do not see improvement from regular diet and exercise.

Most of the time, liposuction is done on the abdomen, upper arms, chest and back, hips and thighs, buttocks, and calves and ankles.

Living a healthy lifestyle will help improve your body’s appearance, but it will not change your body shape. You can, however, build muscles to even out proportions.

The American Council on Exercise says that there is no such thing as spot-reducing to eliminate fat in certain areas. People who have an apple, pear, and hourglass shape should instead do more cardio to burn excess fat all over their bodies but, most importantly, in the abdomen area. Experts recommend spending at least 30 minutes of exercise, including aerobic exercises and strength exercises that can improve their bodies.

Meanwhile, people who have inverted triangle and rectangular/ruler body shapes should build more muscles, particularly in areas of concern, to strengthen underdeveloped places and even out their shape. Those who have an inverted triangle body shape should do more squats, lunges, leg raises, and other exercises that target the lower body.

Remember that, regardless of body shape, the most attractive body is the one that is healthy. Instead of fussing over body shapes, eat and exercise to be healthy and strong, not to appeal to anyone else but for you.