In 2019, the international movie industry raked in a record-breaking $101 billion in revenue, with box offices accounting for $42 billion of that amount. But when 2020 rolled around, movie theaters took a huge hit, reporting a $10 billion loss in revenue in just the first quarter alone.

And it makes sense: with COVID-19 being one of the most infectious diseases known to man at this point, it’s hard to justify the risk of going to an enclosed space like a movie theater just to enjoy the latest blockbuster, especially with home entertainment media like Netflix and Amazon Prime being so readily available.

Cinemark: Rising from the Ashes 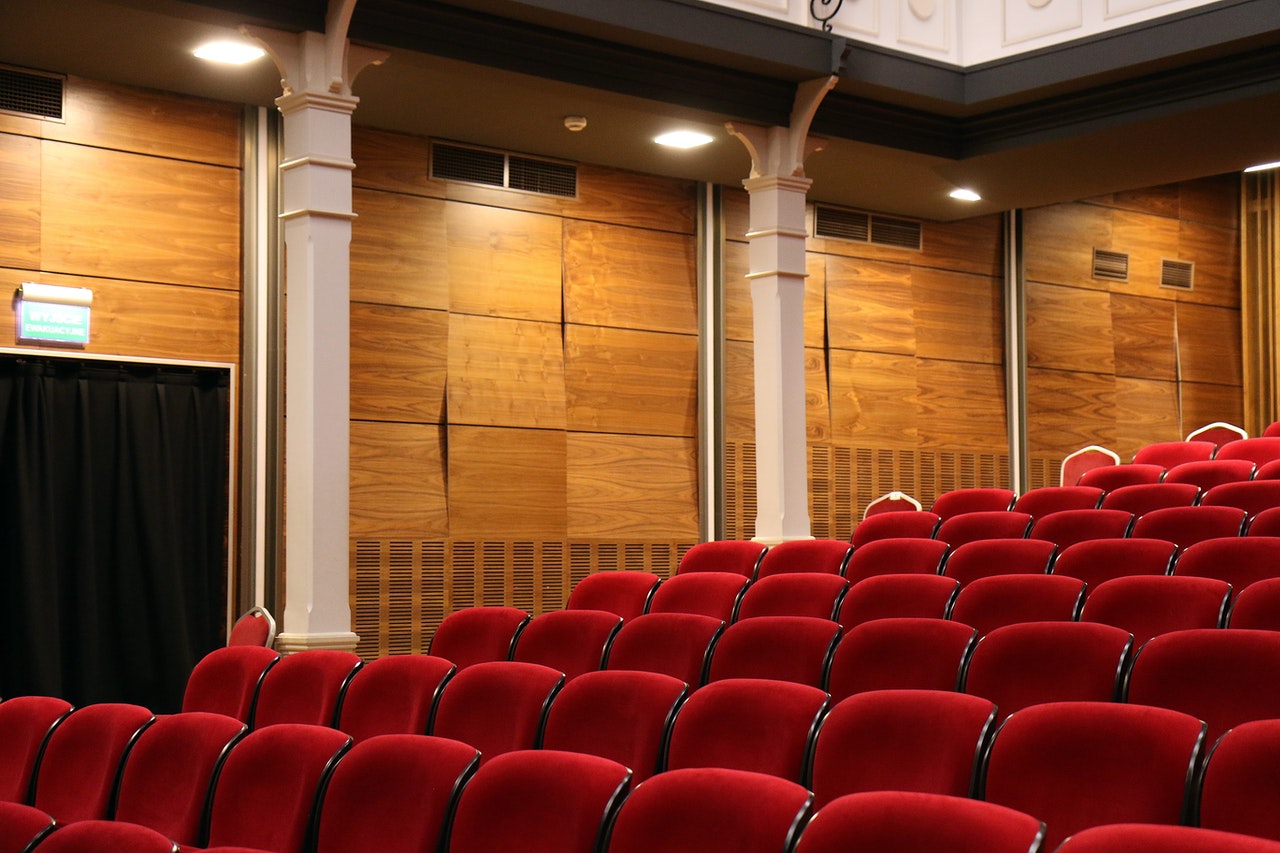 Despite their optimistic outlook, Cinemark wasn’t immune to the ravages of the pandemic: from the first quarter of 2020 alone, Cinemark lost $170 million, losing another $60 million in the opening half of Q2 2020 for a total of $230 million at the height of summer. Normally, Cinemark and other movie theaters would be counting their profits by the tens of millions in the first week of summer, thanks to summer blockbuster hits that would be opening on those dates.

To put it into perspective: Cinemark saw an impressive $1.67 billion in revenue during the first half of 2019. Meanwhile, the first 6 months of 2020 saw it rake in a paltry $552.6 million, barely a third of what it earned the year prior.

2020, of course, brought with it a new normal that made making huge profits impossible.

But don’t cancel your Cinemark Movie Club subscription just yet, because despite the lockdowns and the ongoing threat of Covid-19, Cinemark remains hopeful: already it’s implementing and rolling out social distancing rules in both its queues and seating, constant sanitation, and other health protocols that will encourage moviegoers to go back into the movie house without compromising their safety.

It will be years –some even say, maybe a decade –before Cinemark or its competitors to return to profitability levels pre-pandemic, but Cinemark remains bright-eyed about its future because it’s doing something other companies in other industries aren’t willing to do just yet: taking a temporary loss in profits so they can fully embrace the new normal.

2020: The Year Hollywood Wants to Write Off 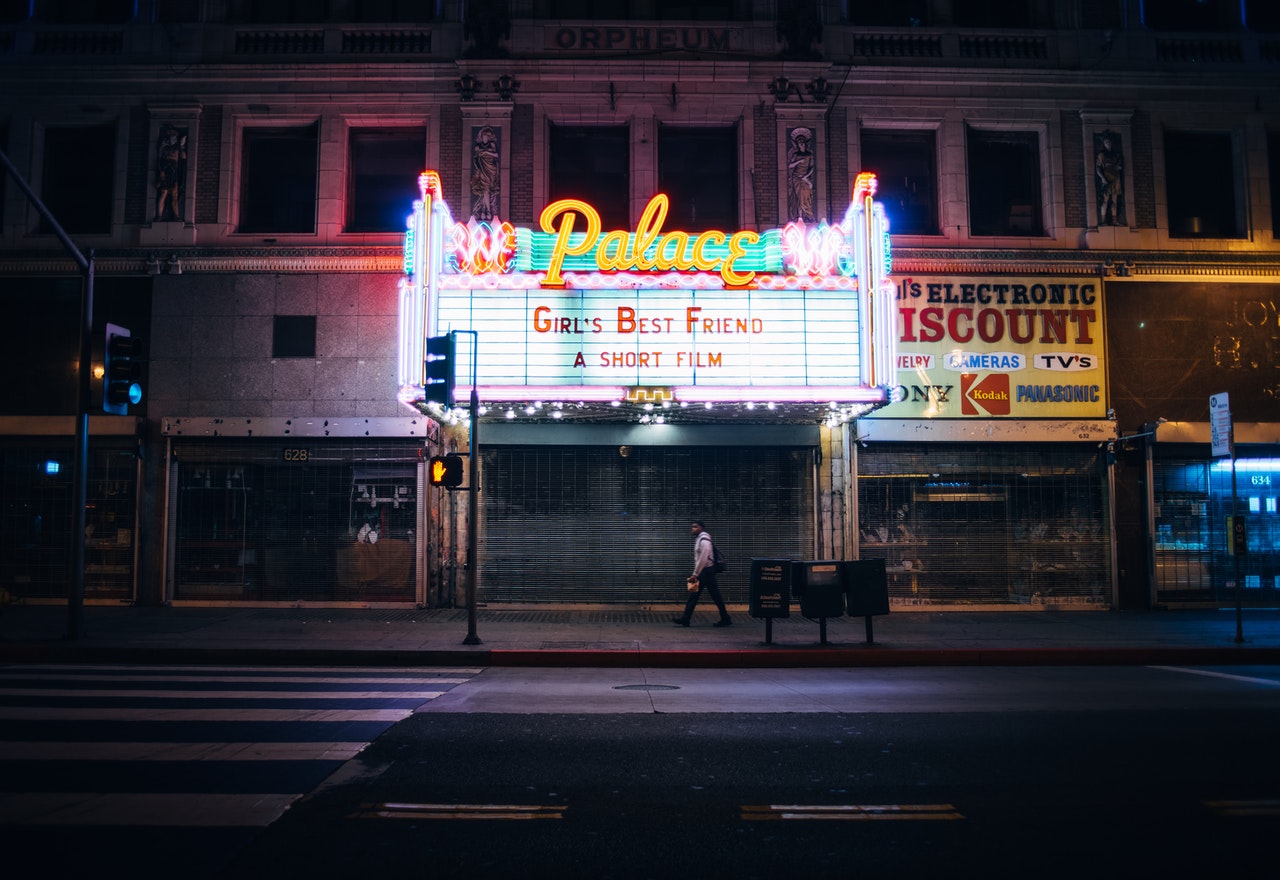 Pretty much every highly anticipated movie of 2020 has either encountered shooting delays or have pushed back their release dates to sometime much later. In fact, a lot of film critics, industry insiders, and even most of Hollywood are willing to ‘write off’ 2020 and pretend it never existed.

Even Cinemark’s CEO, Mark Zoradi, believes that 2020 is just not anyone’s year:

“We think 2021 is more of a transition year, with really strong product coming from both ’20 and ’21, and ’22 is going to be the year where it more normalizes”

Of course, a return to ‘normal’ in 2022 seems optimistic now, but Cinemark isn’t just blowing hot air: in the first few weeks of June 2020, the company tentatively reopened select movie theaters to experiment with their new health and safety protocols. These ‘test-and-learn- theaters became the blueprint for successful re-openings of other theaters, not just Cinemark’s but also its competitors AMC, Regal, and Cineplex.

While it may be some time for Cinemark 16 or Cinemark Legacy locations to fully re-open, it’s a good sign that the first test-and-learn movie theaters were successful.

In fact, Cinemark’s pioneering protocols were so successful, 97% of the 13,000 moviegoers in the test-and-learn locations reported “high satisfaction with how Cinemark is protecting their health and safety”. Cinemark had successfully taken the pulse of their customers and implemented it as well as they could, to great success.

By mid-June, Cinemark had become the first major movie theater chain in Northern Texas to fully reopen its doors using a four-phase process that minimized the risk of COVID-19 infections as much as possible. Will we see a reopening of Cinemark 20 and other ‘megaplex’ movie theaters? Maybe not anytime soon, but it’s definitely in the works.

Cinemark: What the Competition Can Learn 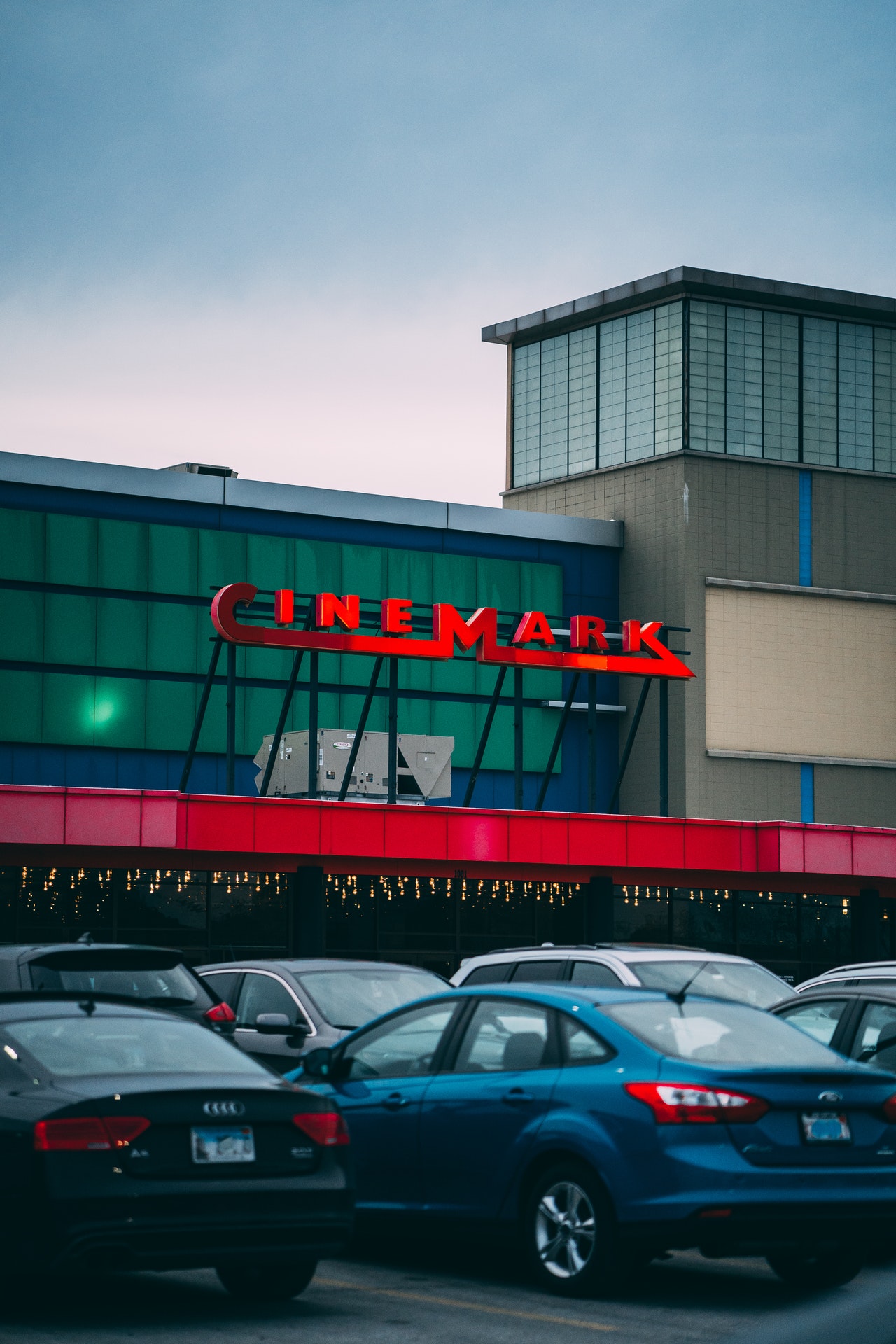 Despite being the third-largest movie theater company in the country, trailing behind AMC and Regal, Cinemark is now at the forefront of how to operate a movie theater in the ‘new normal’, a competitive advantage in a service-based business, with CEO Mike Zoradi explaining:

“We believe the comprehensive cleaning and safety protocols we have established…will enable us to effectively operate our theatres while prioritizing the health of our employees, guests and communities”

By Q3 of 2020, Cinemark had served over 45 million customers, despite the lockdowns that shuttered major cities across the country from March to May/June. Beginning late August of 2020, Cinemark rolled out reopening protocols for most of its movie theaters, and while there’s no guarantee that moviegoers aren’t going to get sick, the company is doing everything in its power to minimize the risk as much as possible.

But Cinemark leadership is confident in its safety protocols, with the company’s top brass still expecting profit with only 30% occupancy levels in its locations thanks to the social distancing systems they’ve set up in their movie theaters.

So what can AMC and Regal learn from Cinemark? Well, Cinemark was the first of the three to adapt its practices to the new normal, which doesn’t just mean implementing health and safety protocols: it also meant accepting temporary lower profits. And it makes sense: Cinemark’s position as the third-most-profitable movie theater company in the country was put in jeopardy during the previous decade’s economic crisis, but it managed its finances during that recession efficiently enough by taking certain steps to ensure its survival and profitability.

To say that they have the experience is a mild understatement: they’re experts at it.

Cinemark was also not shy about slashing compensation for their executives, nor were they averse to cutting off corporate jobs. The company did have to lay off almost 18,000 hourly workers to keep the company afloat, but with normalization just over the horizon, Cinemark could fill up these ranks very soon. After all, the company is well aware that low employee retention is bad for business.

The entire movie industry, from studios and actors to distributors like movie theaters and even digital media, need to accept the fact that 2020 and beyond is going to look very different from decades past; in fact, it’s probably not going to look anything like what we’ve known about cinema since the first talkies. In fact, the movie industry is still an industry worth investing in, despite the setbacks.

The future of movie theaters –and cinema in general –is uncertain and unpredictable, but if companies like Cinemark are to be believed, the future is also hopeful.