The COVID-19 pandemic in 2020 led to a cascade of economic downturns all over the world, including the United States. In the first half of the year, when businesses and schools were closed, millions of Americans lost their jobs. By November, a survey revealed that one in four Americans are either unemployed or earned wages that are on-par with poverty levels.

It has been a tough year that coupled a public health crisis with a recession. People did receive aid from the government in the form of stimulus checks and a mortgage freeze, but many people still struggled financially, especially as they faced hospitalization because of COVID-19 and other diseases as well as an increase in the cost of goods.

Americans Dipped Into their Retirement Savings

In order to get by, many people were forced to dip their hands into their retirement savings. One survey found that as many as three in 10 Americans have either significantly decreased or completely stopped sparing a portion of their monthly income toward preparing for the future.

Moreover, around 30% of all Americans had to withdraw money from their retirement savings in order to pay for their living expenses. Many (26%) did so because they lost their jobs.

This does not really come as a surprise. The unemployment rate in 2020 hit levels that are comparable to the Great Depression. The financial aid from the government was either not enough or arrived a little too late.

Over 134 million Americans said that they had difficulty paying their usual household expenses last year. Although the rate of joblessness has decreased in the past several months, many are still collecting unemployment benefits.

It is also worrying that young people, especially Millennials, are more likely to withdraw money from their retirement savings.

A person’s retirement fund is, of course, essential to ensure that they get to have money to maintain a dignified life even after they have left the workforce. The earlier a person starts saving for their eventual retirement, the larger the sum they will receive. Taking money out of one’s retirement fund is taking money from their future selves.

No Choice But to Increase Savings Rate

Rebuilding one’s retirement fund right now is going to be a challenge. If a person is still unemployed or going through a financial issue, the present will be prioritized over the future. However, those who were lucky to find employment during the pandemic can quickly return the money they withdrew from their retirement fund.

The best and most effective way to do so is by increasing their monthly contribution.

There are a few ways this can be done without looking for a higher-paying job. One example is through mortgage refinancing. You should hire the help of a mortgage brokerage firm to find the best deals in town and choose the options that will significantly lower your monthly dues.

As long as the mortgage rate remains low, which experts predict it will for a couple more months, then people will benefit from refinancing. If you are allocating a smaller portion of your wage to paying off your debt, you will have more money to move toward your retirement fund. 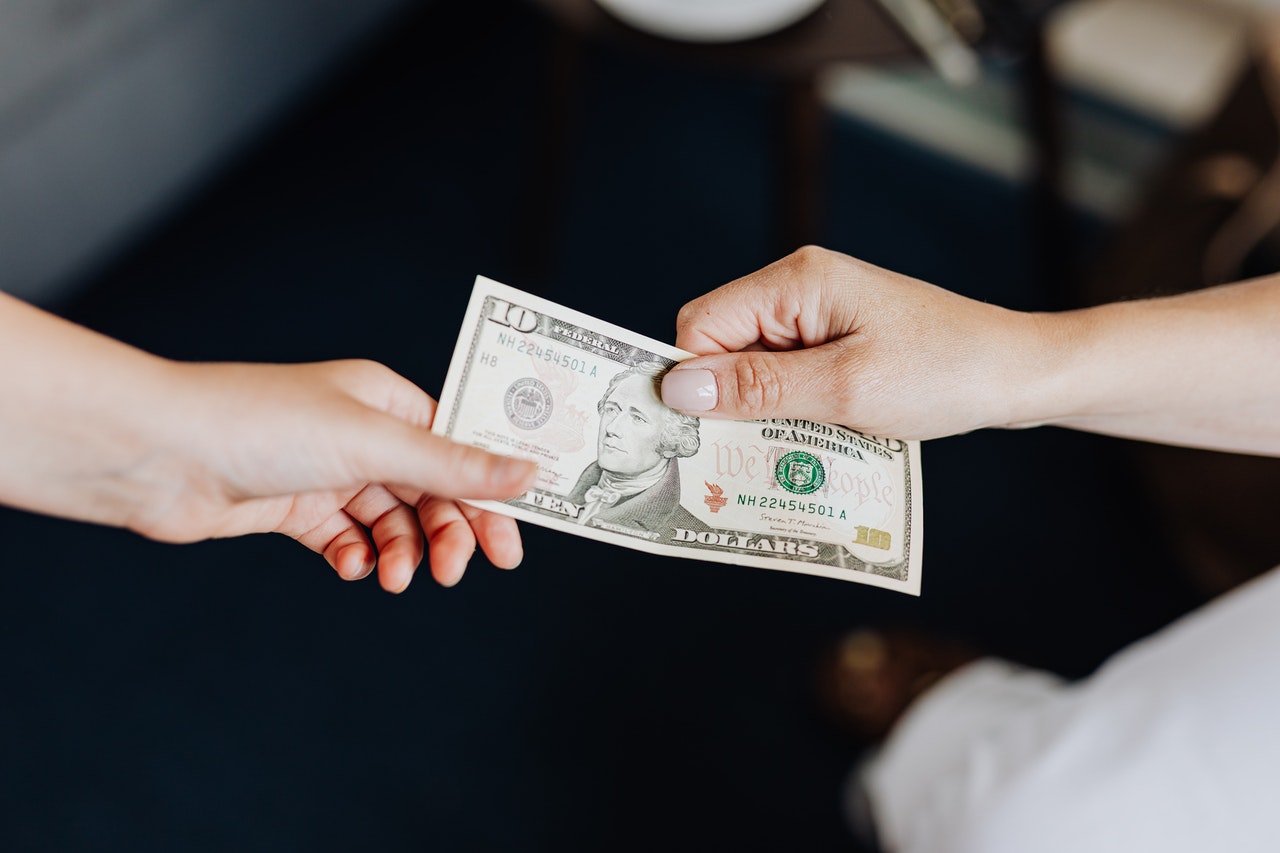 Those who have regained their footing after a challenging year should first direct their stream of income toward building an emergency fund. During the pandemic, the future is uncertain. Although the worst seems to be over, there is no assurance that another crisis will not happen again. An emergency fund prepares a person for the possibility that one day, they will lose their job or would need a large sum to pay for hospitalization or other expenses.

The stock market has already rebounded after it declined during the first half of 2020. The S&P 500 has mostly returned to normal, too. However, there are still a lot of concerns around.

Think things through. First, assess your own financial situation and figure out if you are ready for the possibility of a bubble burst which some experts are expecting to happen at some point. You should be up to date with developments from trusted sources so that you can quickly act if there is a problem in the horizon.

Investing can be very rewarding but it actually requires a lot of mastery and attention. It is not suited for everyone. Those who cannot risk losing money right now should look somewhere else to grow their wealth.

Rebuilding your retirement fund during the pandemic is not the priority. If you are young, you still have the time to redirect a portion of your earnings toward the future. However, if you can, it would not be a bad idea to put back the money you withdrew from your retirement fund as soon as possible.