People are becoming more and more interconnected, thanks to the existence of social networking sites, like Facebook and Twitter. Most people use these platforms for social activities and for building businesses and connections. But some have found a different use for all the time they spend online.

People are turning to social networks to help solve crimes. Some of them only do so for specific instances and others have formed dedicated online organizations that actively pursue justice. Law enforcement agencies have also begun using photos, videos, and even comments on social networks as a way to bring criminals to justice.  Although they sometimes use sophisticated software, like plugins that archive social media content, the nature of people and social networks can help professional and amateur detectives in their work.

One of the most potent features of platforms like Facebook and Tumblr is their power to connect people over vast distances. Thanks to the internet, information can spread much faster and reach a lot more people. This increased connectivity has led to people catching culprits who would have gone free.

A Canadian man’s laptop went missing during a flight. Thanks to a tracking tool, he managed to locate the laptop in Manhattan, but he would never have gotten it back if he hadn’t alerted his followers on Twitter. His social network followers managed to get the laptop back from the man who stole it with no incident.

It’s also much easier to cross-reference and receive data, such as pictures and measurements, over the internet. A Mississippi resident uses these kinds of information to match descriptions of missing persons detailed online with unidentified bodies in law enforcement databases. She has used this technique to identify multiple bodies, including a severed head encased in cement.

People can also pool their collective expertise online, in specialized forums or chat rooms. The police department in Virginia city used this to solve a hit-and-run that had resulted in a fatality.  They gave the specifications and photos of a car part found on the scene to a forum of automotive enthusiasts. They managed to narrow down the specific year and model of the vehicle the part came from. 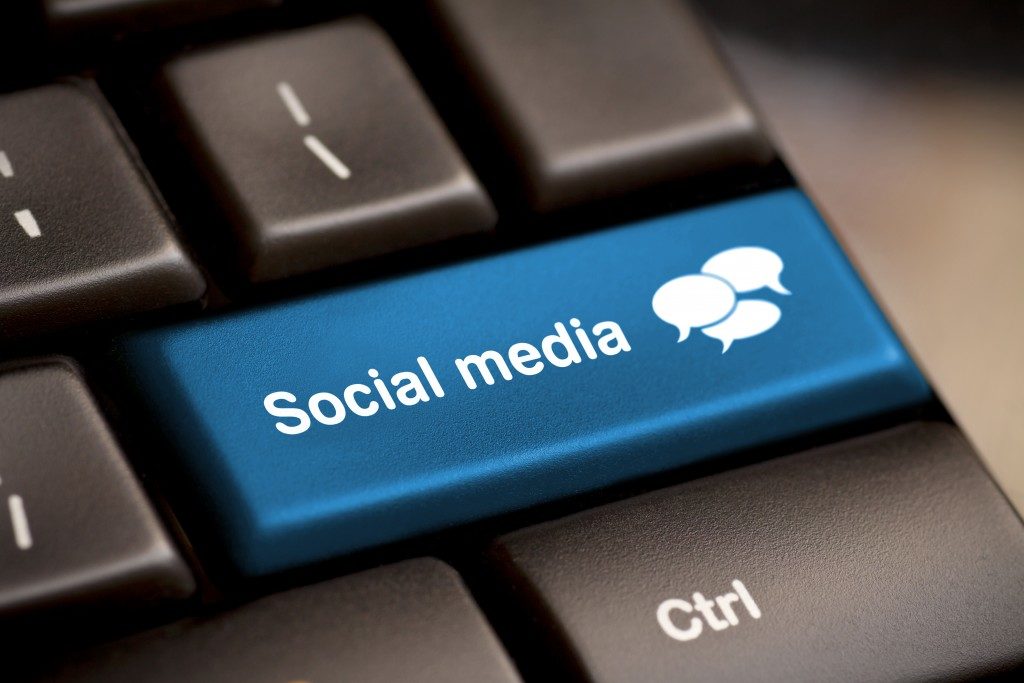 The usage and saturation of social network content in people’s lives have made it easy to forget that people can easily monitor each other. This can help police and detectives pinpoint inaccuracies, among other things.

Users can upload photos and videos instantly, giving anyone a clear picture of their whereabouts or appearance. A selfie led to the conviction of a Canadian girl for manslaughter. Police matched a belt used as a murder weapon to one she was wearing in a photo next to the victim.

People are also quick to respond to messages and accusations on social networks. Many think that they can remain completely unknown by making an anonymous account. But the right tools can lead sleuths directly to someone’s IP address.  A woman suspected of murdering a client for his lottery winnings thought she could defend herself anonymously in an online forum. The cunning netizens managed to track down her IP address and that information led to her being found guilty of the murder.

The internet has made people closer in ways unforeseen a few decades ago. Less savory souls have used it to trick and harm other people for their benefit. But people should never forget that there are also those who use the powers of social networks to bridge gaps and bring justice to those who need it most.