The affordable state of housing in Manila should serve as a good reason for local and foreign investors this year. Despite the surging prices of residential properties in the city over the last 12 months, it remained less expensive than other Asian cities.

For instance, a one-bedroom condo at The Grove by Rockwell might be worth significantly less than a similar property in Hong Kong. In fact, a study even showed that a household there would have to save 21 years of their income to purchase a median-priced property. If you plan to buy a property in Metro Manila soon, it might be wise to choose properties in the fringe areas. 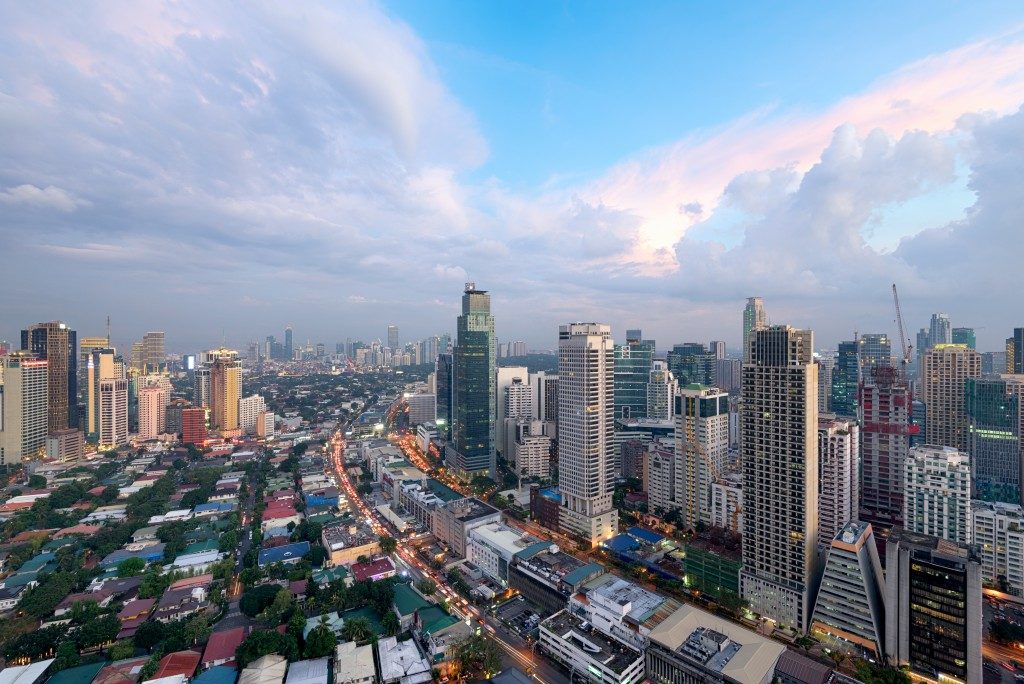 As of 2018, residential units in the Manila Bay Area cost around P242,000 per square meter on average. This represented a 65% increase from almost $147,000 in 2017. Prices in the central business districts are much more expensive, so think carefully if the convenience of living near your place of work will offset the steep cost.

In Makati, the median price of condos cost P237,592 per square meter. Condos in Taguig’s Bonifacio Global City cost slightly less at P233,000 per square meter. The cheapest so far can be found in Quezon City, where average sale prices cost P122,670 per square meter. Homebuyers should consider looking for homes in Pasig or Mandaluyong, as prices there could be around the same amount. These two cities might likely benefit from the government’s planned transportation projects in Quezon City. Hence, prices might increase in the future.

Population growth will also lead to an increase in real estate prices. By 2050, the country’s population would reach 150 million from 105 million today. This considerable increase indicates higher demand for residences and as a result, drive the spike in property values.

Why Homes in Hong Kong Are Expensive

The lack of developable land in Hong Kong is a huge factor for the extreme imbalance on the income-to-price ratio. Based on the Demographia International Housing Affordability Study, homes in the city are “severely unaffordable” even if prices have dropped by more than 7% in the last few months of 2018. This has been the case over the previous nine years, according to the study. In 2017, households needed to save 19.4 years of their income to buy a house.

Industry experts expect prices to fall by 10% further this year. The market would enter into a correction stage when that happens, but it remains to be seen whether it would be noticeable in terms of monetary value. Some developers in the city are also having a hard time unloading units despite offering discounts by up to 50%.

In the end, Manila can be a good choice whether you plan to buy a residential property for personal use or as an investment. Still, consider other cities where prices are more affordable. There are several mixed-use developments to choose from, including resort-like condo buildings that promise an oasis in the middle of a bustling city.