New Zealand is one of the countries that make up the Ring of Fire. This geographic area, which is cluttered with oceanic trenches, volcanic arcs and belts, and plate movements, makes it susceptible to seismic activities. New Zealand is no exception to these activities.

The country has experienced several major and minor earthquakes in the past. These continue on to the present with New Zealand regularly experiencing seismic activities throughout the year. In fact, just two days prior to the anniversary of the devastating 2011 Christchurch Earthquake, a magnitude 4.7 earthquake hit the country.

While this number is still considered light, it does beg the question: Is New Zealand ready for another major earthquake?

According to the Ministry of Civil Defence and Emergency Management (MCDEM), 67 per cent of New Zealanders know at least one safety procedure for earthquakes; this is based on the MCDEM’s 2018 Disaster Preparedness Survey. While the number seems high, it is significantly smaller than the previous year’s results which found 73 per cent of citizens knowing what to do during an earthquake.

The MCDEM discovered the reason for the decline. According to its survey, the two major barriers New Zealand faces in terms of disaster preparedness is the lack of knowledge and optimism. The former affects 21 per cent of the population while the latter affects 20 per cent. The survey determined that the lack of knowledge was influenced by New Zealanders’ ignorance of the appropriate procedures in disaster preparedness. Optimism, on the other hand, was influenced by their belief that there is little chance of them being involved in a disaster.

These numbers and the reasons behind them present an alarming scenario. With new seismic activities being recorded in locations where there previously were none, the number of earthquakes occurring throughout New Zealand is only continuing to grow. Consequently, the chances for disaster only increase.

Historically, trends and reports about earthquakes in the country date as far back as the 1840s. Experts have mapped a timeline for these seismic activities and determined that New Zealand can expect several magnitude 6 earthquakes every year. These are included in the 15,000 earthquakes that occur on average throughout the country every year. While the majority of these are not large enough to be felt, the threat of bigger and stronger quakes is always there.

In February 2011, the country experienced a 6.2-magnitude earthquake in Christchurch. Although the number does not seem high, the 7.1-magnitude earthquake that hit the region in September of the previous year activated a chain reaction that brought on devastating aftermath that claimed the lives of 185 people. Now, after eight years, the city and its residents are still recovering. As several studies over the years have proven that these natural disasters are to be expected in the country, the national government is working closely with local governmental bodies in order to better prepare New Zealanders for the worst case scenario. 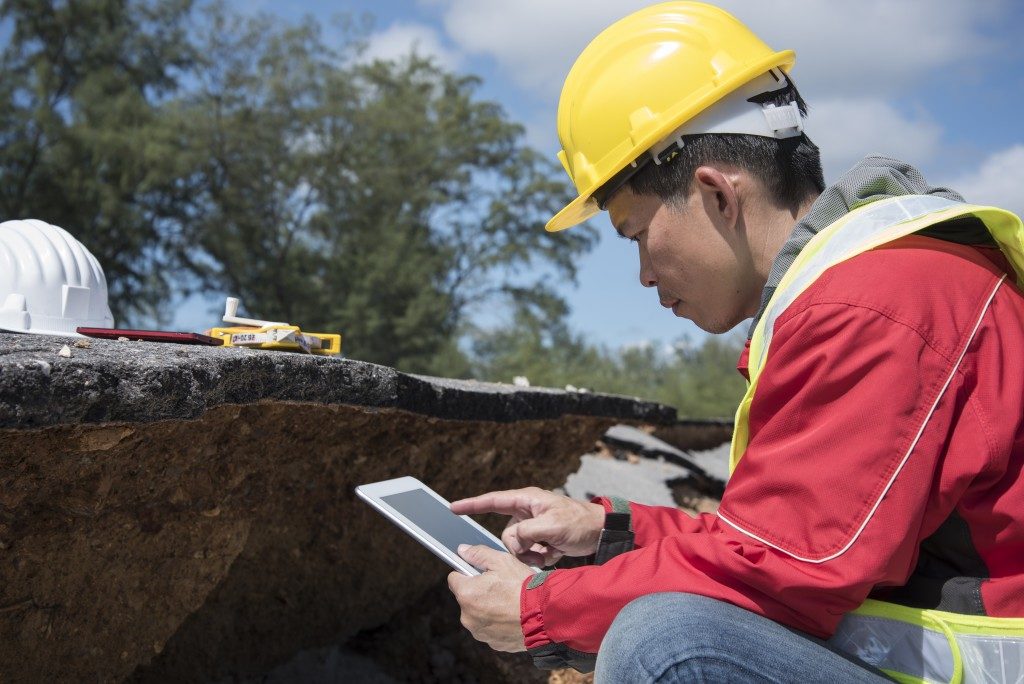 As the MCDEM has discovered through its survey, there are two triggers that can get New Zealanders prepared for natural disasters: social norm (63 per cent) and family concern (54 per cent). The social norm is concerned with how New Zealanders value their family and friends think. The family concern, on the other hand, is concerned with the possible problems that might befall their family when they are caught in a disaster.

By using these triggers to make up the foundation in educating New Zealanders on the importance of disaster preparedness, the MCDEM believes that it will be a sufficient first step in creating resilient communities. However, other government bodies are working to promote preparedness through different methods.

Workplace safety, for example, works to not only ensure the well-being of employees but to subtly introduce disaster preparedness practices and procedures into their routines. Through modified products like seismic-proof shelving to services such as rack safety inspections, industry standards are pushing business owners to find workplace solutions that enhance safety. These solutions are particularly important for commercial spaces that regularly see a lot of people because they work to improve public safety.

As these efforts are carried out, New Zealanders are strongly encouraged to take the initiative of learning more about natural disasters that happen in the country and how to properly prepare for them.