Over the last few years, news about people using DIY braces broke on the internet. Tutorial videos on how to put them on at home were widespread on social media. One woman from Washington who also uploaded one of those videos claimed that DIY braces closed her tooth gap in 44 days. She used nothing but hair elastics, worth $5 in total. Her video garnered more than 100,000 views and hundreds of comments.

Considering that the average cost of braces (without insurance) is $5,000-$6,000, it’s understandable that some people would find ways to spend less. However, resorting to DIY braces is never a good idea. Experienced orthodontists advise against using them, not because DIY braces would threaten their revenue, but because those wires don’t truly fix teeth misalignment.

Even if people on YouTube seem fine after using DIY braces, chances are their real problems are just beneath the surface, which you don’t see. The growing popularity of DIY braces concerns dentists all over the world, and here’s how their industry is affected so far:

This is a no-brainer. People who use DIY braces aren’t dentists, so they don’t know enough about their teeth’s movement and mouths’ functions. As such, putting on DIY braces can cause problems on their jaw joints, as well as muscle spasms, clenching problems, and shooting pains. And since the material of DIY braces isn’t medical-grade, it can cause gum and periodontal disease.

If these issues take a turn for the worst, they’d have no choice but to run to a legitimate dentist. Their worsened problems would blow up their orthodontic bill, which they could’ve avoided if they didn’t use DIY braces.

The dentists themselves can also face difficulties treating teeth affected by DIY braces. For example, if the rubber band slides into the soft tissues, it is virtually impossible to retrieve it. If it also runs along the distal surface of the roots, the rubber band would destroy the periodontal attachment and cause inflammation. In the end, the teeth may move until they just fall off. A patient’s only choice in that scenario would be to get dental implants.

DIY Braces Can Lead to More Misconceptions About Braces and Orthodontics

The rising trend of DIY braces can spread misinformation about legitimate braces and orthodontics in general. People would buy into the claim that braces aren’t necessary. They’d blindly believe the supposed results of DIY braces, making them assume that those things will also solve their teeth misalignment issues. 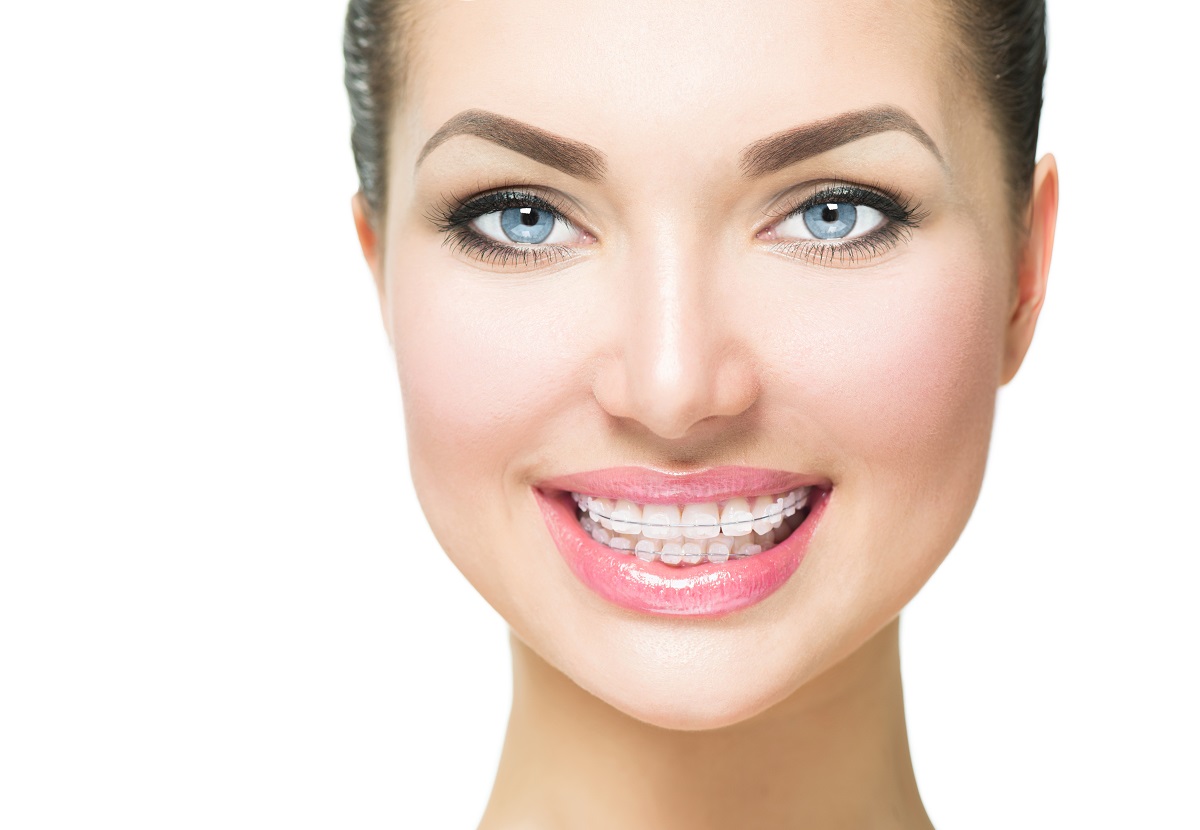 Moreover, DIY braces are also marketed as a fashion accessory. Hence, even people who don’t need braces become tempted to buy them just to look “cool.” To think that several years ago, wearing braces was considered uncool, it’s quite fascinating to see it glamorized these days.

Dentists remind patients again and again that DIY braces aren’t reliable and a legitimate form of orthodontic treatment. But because the algorithm decides what a person sees online, the dentists’ advice may never reach them, because they’re filtered out by the algorithm.

People who use DIY braces tend to fear dentists. As such, they rely on themselves to treat their oral issues. They’re also unwilling to spend thousands of dollars for legitimate treatment. One woman in the Philippines, for example, only paid PHP5,000 (around $100) for DIY braces to save money.

Her main problem was a gap between her teeth, which is the most common problem of DIY braces users. But as days passed, the woman noticed that she couldn’t eat properly anymore because of the pain. Her breath also turned fetid, and the chicken wire that made up her DIY braces started to rust.

According to a dentist, if she didn’t remove her DIY braces soon, she could suffer from tetanus.

An outcome like that only makes legitimate orthodontic treatments more intimidating. If people didn’t use DIY braces, all they would need is real braces, which they would wear for a few years. They wouldn’t deal with possible tetanus, because the titanium in real braces doesn’t rust. Patients won’t also be at risk for periodontitis and tooth loss.

Thankfully, sellers of DIY braces in the Philippines are apprehended, and their victims get served justice. However, there are still many people all over the world that don’t get the same thing. They’re only left with worse problems, pain, and a staggering amount of dental bills.

While DIY braces aren’t a big threat to the orthodontics industry, orthodontists still actively fight against them because of the misinformation they spread. If you’re someone who has benefited from braces, help spread awareness about the dangers of DIY braces. Debunk misconceptions about oral healthcare, and help report sellers of DIY braces who knowingly fool their buyers.