In the event that your insurance provider fails to reasonably act when investigating, processing, or paying out your insurance claim, you might be able to file a bad faith insurance claim with the help of a lawyer. The context of bad faith is defined by state laws, which differ from one state to another. You can file a lawsuit under common law as determined by courts or a claim on the basis of a state statute violation. But what really constitutes bad faith in insurance claims?

Bad faith elements under common law vary widely from one state to another. Some states characterize bad faith as behavior that lacks proper cause or is unreasonable, while other states have a narrower stance. The problem is that establishing liability only when a claim has been denied isn’t relatively debatable, and insurance providers can take advantage of this. What’s more, some states see bad faith as a tort.

When a Bad Faith Insurance Claim Is a Tort

According to common law, insurance providers have a “good faith” duty to their policyholders. This means that all their dealings should be fair and in good faith. Thus, to prove a common law bad faith insurance claim, you need to prove the following elements:

For instance, if you’re filing a bad faith insurance claim in Los Angeles, any attorney will tell you that there are certain factors, as outlined in the California Insurance Code, that will be taken into account when deciding if your insurer acted unreasonably. However, while the presence of these factors won’t be considered conclusive proof of bad faith conduct, they can help establish or solidify your claim: 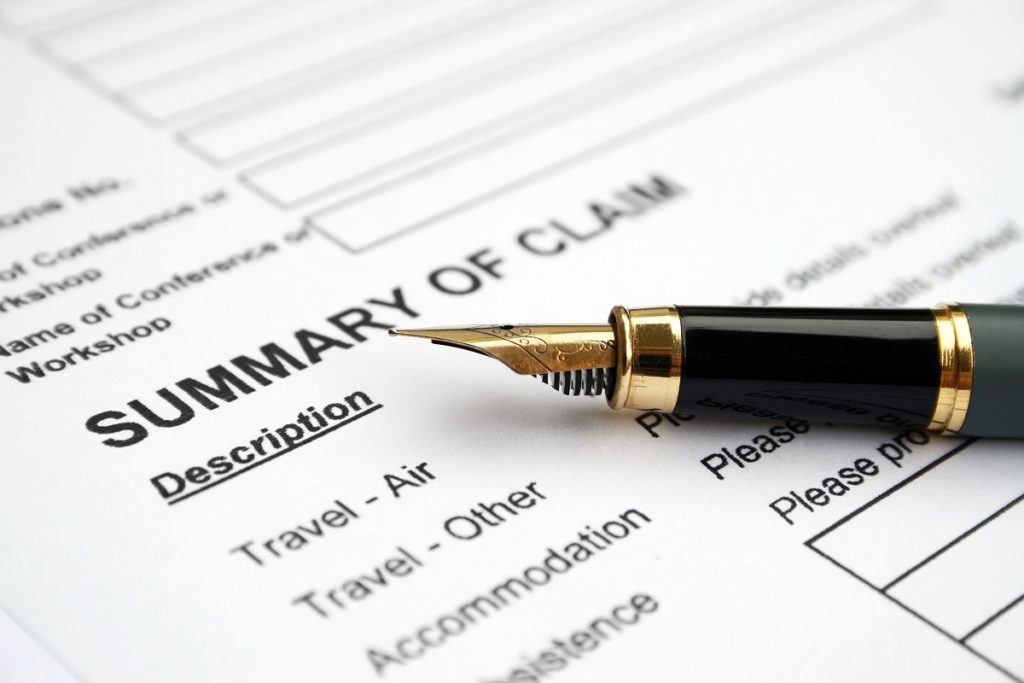 A statutory bad faith insurance claim is basically founded on a statute implemented by your state’s legislature. Plenty of states have specific rules for protecting insurance policyholders from the deceptive or unfair practices of insurance providers. Generally speaking, these statutes focus on particular actions that are prohibited as well as possible remedies to policyholders.

As you can see from above, there are many different tactics insurance providers use which can be considered bad faith. However, the laws on bad faith differ widely from state to state. With this in mind, if you truly believe that you have a bad faith insurance claim on your hands, talk to an attorney with ample experience in bad faith claims to help you out.