There is a popular saying that whenever two bulls fight, it is the grass that gets injured. During a divorce, it is easy for parents to fight for themselves at the expense of the children, usually without them realizing it. Additionally, among the most significant points of contention is who gets custody of the children. There are different custody types and it pays to know them to learn what your options are.

Often, with the help of Indianapolis attorneys, people can decide on child custody without needing to go to court. However, some special situations will require the intervention of the court. For instance, if you are unable to agree within the stipulated time, the court must decide. When you go to court, it becomes a battle for custody and the decision that the judge makes is final.

Here are the types of custody the jury will consider:

A parent with legal custody gets the right to make primary decisions regarding the child’s needs. That parent can decide where the child goes to school, the type of healthcare arrangements they have, and the religion they grow up with without needing to consult the other parent. Most states have the court award this custody jointly. That way, both parents will contribute to making important decisions regarding their child.

If you get physical custody, the child will live with you. The other parent gets visitation rights. If the parents spend the same amount of time with the child, they might be awarded joint physical custody. That way, they have equal time to parent. Parents share time 50/50. Courts have started to appreciate why the child must spend equal time with both parents. 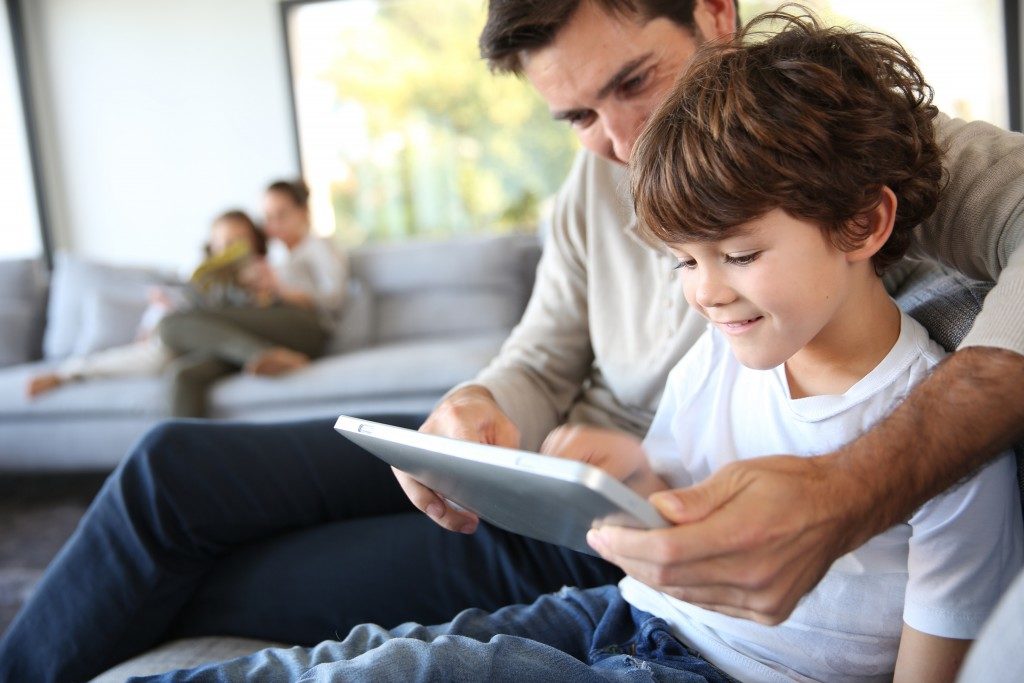 In joint custody, both parents get to parent the child equally. Parents can get joint legal or physical custody or even both. Custodial issues become confusing because the language used and the laws applied to vary by state. Each state would have to determine the meaning of the words in the divorce decree.

In court, every judge is looking out for the best interest of the child. The idea is to stop domestic violence, meet the needs of every child, or even take care of other exceptional circumstances such as distance, which may harm the child. There has to be suitable evidence in court to deny joint custody. Otherwise, many courts lean that way.