One of the simplest yet hardest questions to answer at any time on any day is this: Where should we eat? You know this so well. You’re with your squad or your significant other, mulling over which restaurant to go to. But you just can’t arrive at a decision. Soon, someone would say, “Your choice,” but then you don’t want to take the burden of choosing. You pass it back on to another in the group, and then to another, and so on, until you’re pissed off with each other because you’re all already “hangry” — hungry and angry. Then you end up in a place you don’t enjoy. How can you get out of this time-consuming, friendship-ending indecision pit? Here are the best hacks to solve it:

Use the power of elimination

Believe it or not, there’s a science to explain why it’s so hard to decide. Research says that the more you’re overwhelmed with choices, the harder it is for you to arrive at a decision. When you ask, “Where should we eat?” there are hundreds or even thousands of choices to answer that. While you’re mentally going through all of those on your list, you’re weighing a lot of considerations, from the taste of the food in a certain restaurant, its ambiance, down to the friendliness level of the waiters and waiting time. It’s too much for the brain. But if you frame your question this way, “Which do you like for a snack, burgers or donuts?” the burden to choose becomes a lot less overwhelming.

Leave the choice to someone 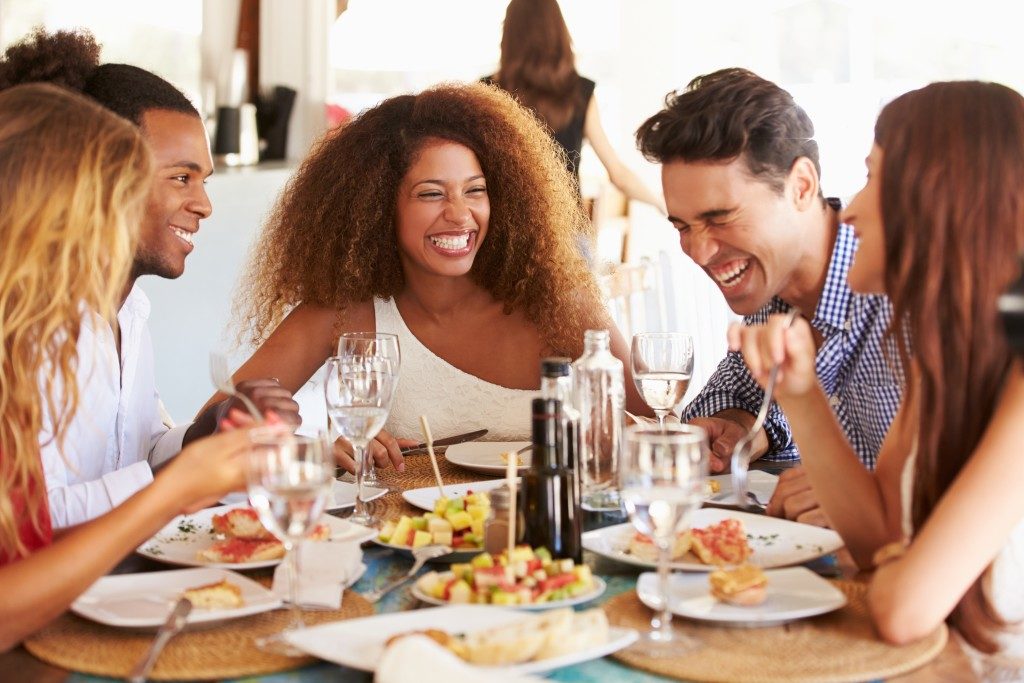 It could be anyone in your group. But the key is to have that someone embrace the duty to decide. Start a new habit in your squad: having alternating decision-makers. You decided which restaurant to hit up last time; now it’s one of your friend’s turn or your significant other’s.

It could also be outside of the group. Call up an office colleague or a friend who is not with you and ask them what they would rather eat at the moment. Do a poll on your Facebook or Twitter profile. What they’ll say will be your final pick. If you don’t like to put pressure on people, then do the classic move: a coin toss. If it’s eads, you go to the burger restaurant downtown. If it’s tails, you hit up the donut shop in Sterling Heights. The principle is that if you’re being indecisive yourself, shift the responsibility of deciding to someone (or something).

Do a food crawl

If you can’t home in on one restaurant alone, why don’t you go to a lot in one sweep? Organize a food crawl. Go to a food district, a street that has a lot of eateries, and try them one by one. To make it more fun, have a theme. For instance, for this weekend, you’ll only try cheap food and then fine dining on the next. You can also have a burger or pasta night, depending on your cravings. Just a word of caution when doing food crawls: Slow down on the munching. Take only a few bites from the restaurants so that you won’t fill up your tummy easily.

Do you constantly get stuck in a rut when deciding where to eat? No need to be in that indecision pit. You can use the power of elimination, leave the choice to someone, or do a food crawl. Use these hacks for your next dinner session.