The price of a chimney sweep in Connecticut will significantly depend on your location. For instance, most people spend almost $500 on chimney sweeping in Stamford.

Homeowners usually spend more due to the higher cost of living in the city than in rural areas in the state. Some services such as cleaning the fireplace might only cost as low as $70. While chimney sweeping in Stamford shouldn’t cost a fortune, you shouldn’t skimp on the price for a cleaning service. Try to look for a contractor who charges within the average rate in the city. Remember that a chimney sweep should be clean enough to prevent the risk of hearth fire from leftover creosote. 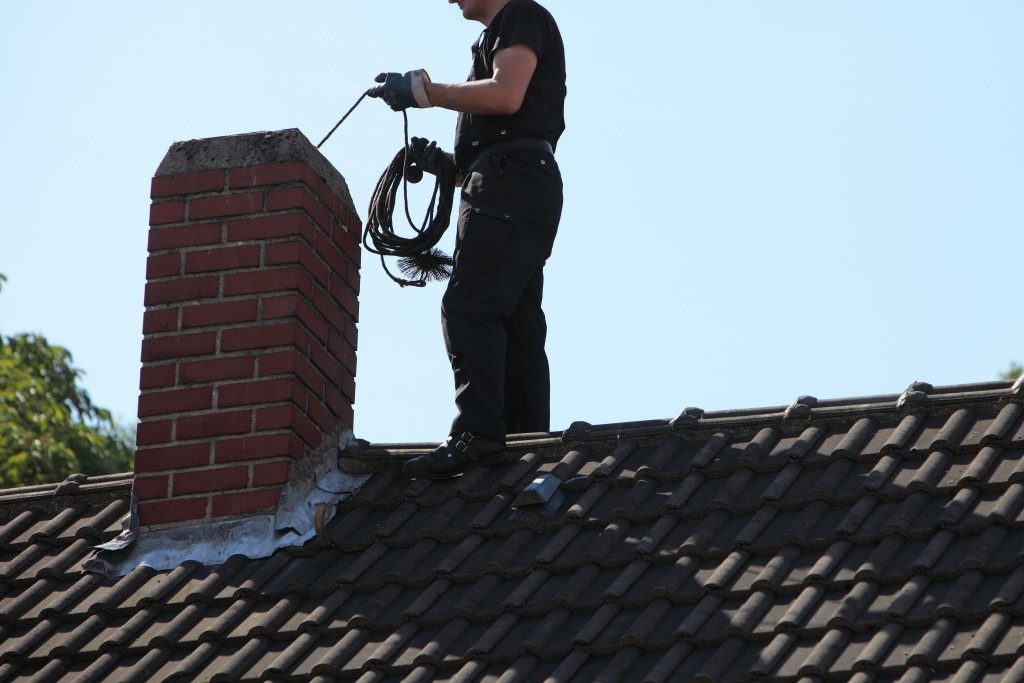 The actual cost of chimney sweeping will also depend on the type of service. If you have a wood-burning stove with inserts, you should expect to pay between $100 and $200 for cleaning it. A contractor can also charge an additional fee, which can cost from $40 to $50, for removing stove inserts without liners at the top of the chimney.

If you hire a general contractor for chimney sweeping, the overall cost can increase by up to $75 as payment for their fee. Specific equipment like the use of a camera for inspection will also add at least $140 to the total bill.

Many homeowners often think that they only need to clean their chimneys and fireplaces once every year. This is true when you use them for up to four times per week during the winter season. However, you should still schedule regular cleaning even if you seldom use a wood-burning fireplace. Routine inspection can prevent certain problems like creosote buildup, which can be a fire hazard.

Several companies today also have a no-mess guarantee for their service. The usual process of cleaning a chimney can either start from the top or bottom of the fireplace. As a preventive measure, you should cover the furniture in the room and stay in another area during the service. 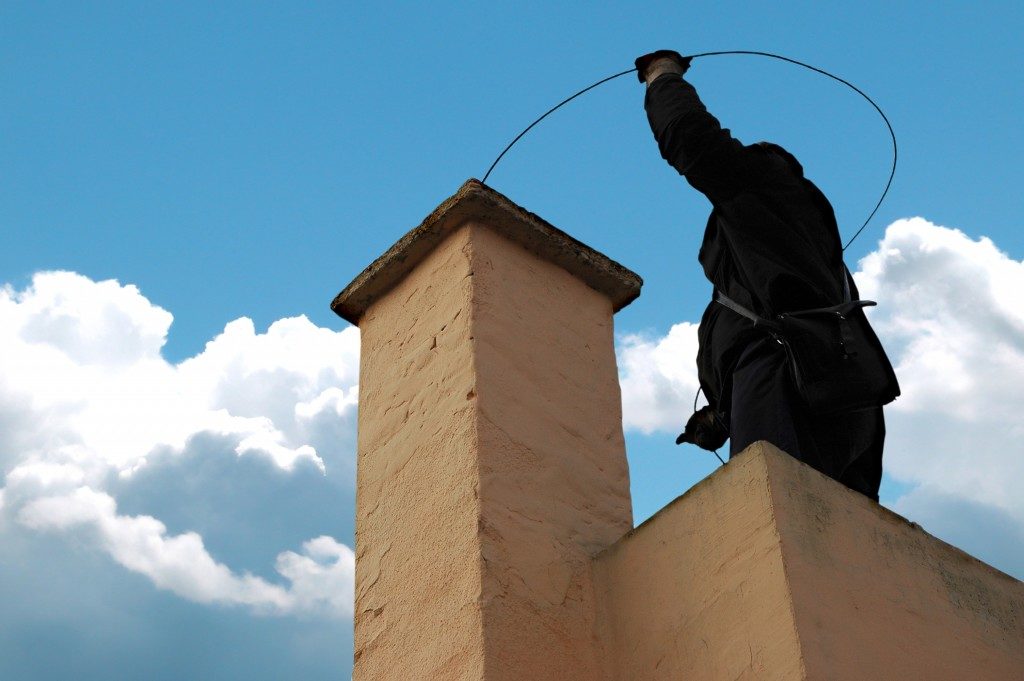 The risk of not having professional cleaning for chimneys includes the so-called chimney bomb, which happens when too much creosote in the flue. Wood-burning fireplaces are more prone to a chimney fire, and there is no better way to prevent it than hiring a professional sweeper.

You should avoid frequently using a fireplace for short periods like an hour or two, as the risk for a chimney bomb becomes more significant when you do so. A fireplace usually produces the most creosote during the initial stages of combustion.

In the end, you should expect the rates for chimney sweeping in Stamford to cost between $124 and $872 on average. This is the standard price for most contractors in Fairfield County, but you should still ask for quotes from at least three different contractors to know the most reasonable price. The rates during the off-peak season are likely to be cheaper, so try to schedule a cleaning service ahead of the winter months.