An entrepreneur faces a lot of challenges along the path toward building a business strong enough to stand the test of time. Thankfully, problems are definitely not the only ones strewn all over that road. Business owners also stand to gain other important things such as financial independence, freedom over your own schedule, and even the chance to choose your company goals and objectives, among others.

One such advantage of entrepreneurship is being able to cultivate your social skills. Close that deal for a fast food restaurant franchise and start reaping the benefits of improving your people skills through owning a business.

For entrepreneurs, networking is an essential part of running their business. Through networking, business owners gain new skills and a treasure trove of knowledge derived from the success stories of others who have walked the same path. This exercise also gives them the chance to attract potential customers or keep the ones they already have.

Most of the successful business owners reached their current status owing to the people who helped them along the way. Learning how to network effectively would definitely help you achieve your goals and reach greater heights that would not have been accessible if you were on your own. 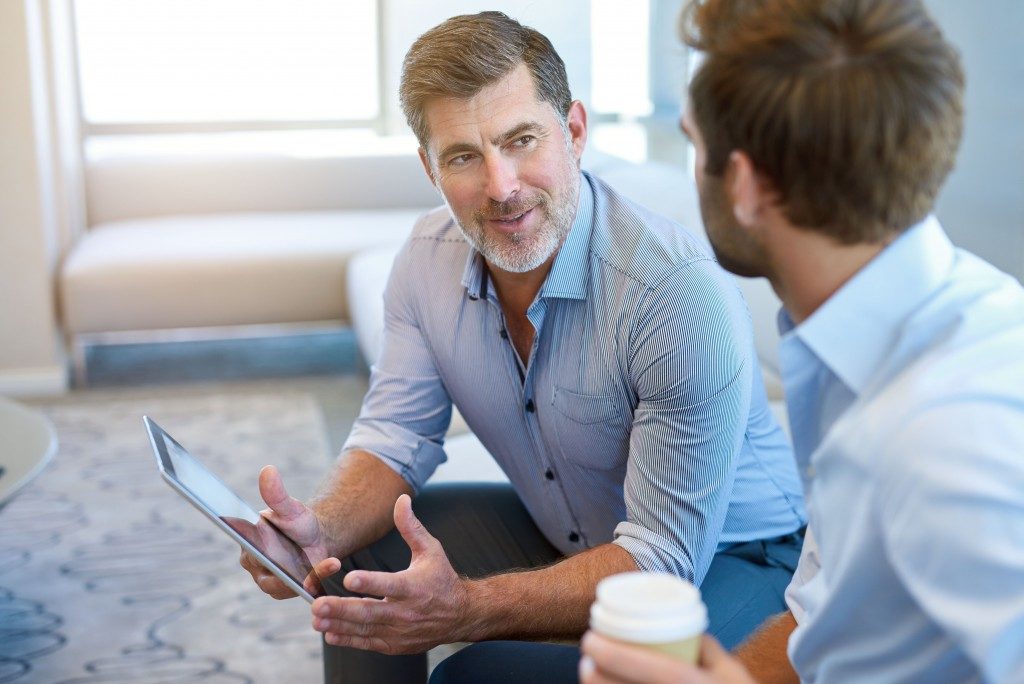 Having your own business means that you would also need to have and/or develop countless other skills necessary in such an endeavor. You would also get to experience a lot of things that the average person might not. This wealth of information and experience could be useful as a guide to others who want to follow the path you have laid down. Since you have probably been the recipient of the kindness of others, it is only right for you to pay it forward. Through mentoring others, you are not only giving back what you have received, but you are also sharing your own ideals and expertise.

There are entrepreneurs who have the need to make a positive impact on the world. Some do this directly by using their business to solve current problems. Meanwhile, others use the freedom that comes with being the owner by donating their time or money to causes that they want to support. Helping others and improving people’s lives are very noble pursuits that would definitely have a good impression not just on society, but also on you as a person. Making helping the community one of the goals of your organization could also help in building a strong brand, as well as give you and your employees a sense of purpose.

While the path toward becoming a seasoned business owner might be thorny, there are also many benefits that could be gained from being an entrepreneur. Aside from the obvious ones such as becoming your own boss and achieving financial freedom, people also learn how to deal with others better when they become business owners. Their social skills are put to the test and sharpened through networking, mentoring, and helping their community.