Billboard advertising seems to be a thing of the past, what with our social media and Internet obsession today. More people spend their time hunched over their phones than they do looking out the windows of their cars and at billboards and streamers. Advertisers and marketers are refocusing their strategies on social media rather than on traditional advertising forms.

But is it true? Are the days when advertisers look for large-format laminators for their ads no longer here? Are people too focused on their smartphones to be bothered by posters, billboards, bulletin boards, and streamers? The rise of the Internet and content marketing might make you think that. As more businesses convert their traditional advertising strategies into Internet campaigns, more and more traditional media companies close their doors and migrate to the world wide web.

You may just be thinking about the wrong billboards here. Sure, printed billboards may no longer work as effectively as they did back in the day, but digital billboards are almost traditional in their conception. Yes, they are moving ads, but no, they’re not flashing on someone else’s phone. Your target audience actually has to look out the window to see these flashing digital ads. They work the same as traditional billboards do.

According to research, a potential customer will spend two to four seconds looking at a billboard. That’s probably why digital billboards flash different ads in such a small amount of time. There is no quantifiable way to measure the impact of billboards on consumers. But here’s the thing: Billboards are effective 24/7. They are exposed to the target market no matter the time of the day. Your target market doesn’t have to open their phones and social media apps, so you can have the opportunity to market to them. Billboards are passive, yes, but they are ever-present. 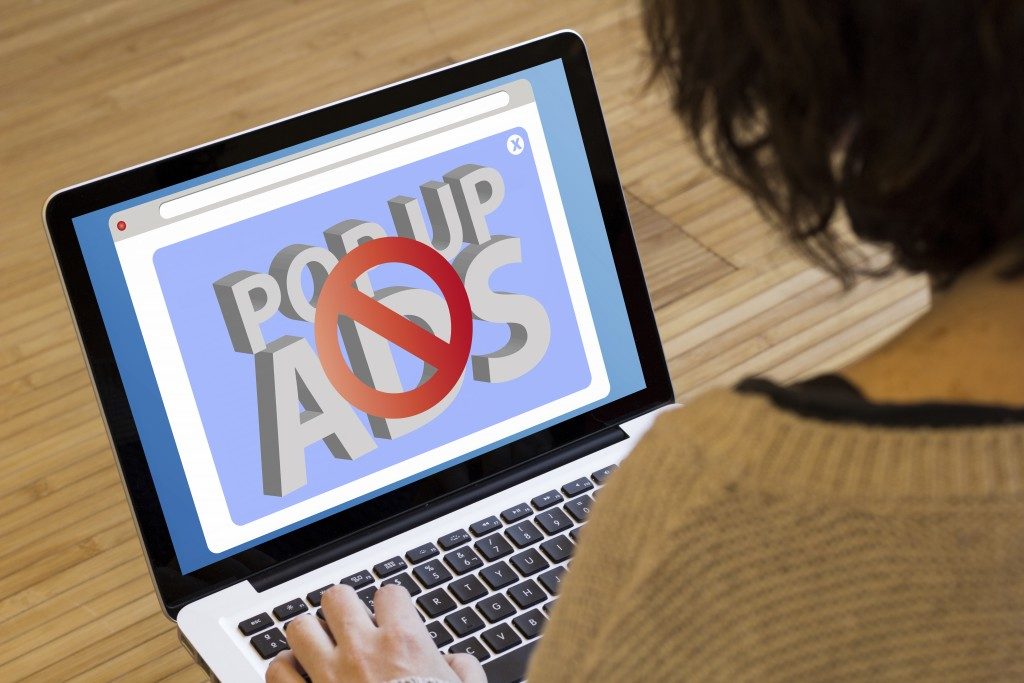 More than 65% of online users skip the ads. They install pop-up blockers to make sure that they won’t be bothered by ads. They close the ad’s window as soon as it pops open. They don’t spend a nanosecond reading what the ad is all about. You have to be creative if you want to reach your target audience on the Internet.

But with traditional outdoor advertising such as billboards and streamers, your target market can inadvertently interact with the ads while they’re on the road. They are exposed to the ads no matter how much they try to hide from it. Since traditional billboards are not as imposing as pop-up ads, customers are less likely to get annoyed.

Traditional advertising goes way back in as early as the late 1800s. If used correctly, they can still be effective even in this age when life is driven by technology. The key to successful advertising using traditional media is to incorporate certain elements of the digital campaign into it. For example, include a hashtag and the URL address of the company on the billboard. This way, if the customers want to find out more about the products being advertised, they can do so by checking the hashtag and visiting the company’s website.