Home prices in Melbourne would continue to fall over the next two years, which indicates that it may be a good time to buy properties before prices rebound after 2021, according to an industry forecast.

In 2018, the value of houses in the city fell by 9%, and economists believe that this trend will continue in the near future. If you want to take advantage of the market’s downturn, you should consider buying houses in nearby towns such as house and land packages around Whittlesea, Victoria.

While prices in Melbourne have dropped consistently, the monetary value of properties remains too expensive for most buyers. A report showed that a house in the city costs $833,000 on average in the previous year. This was more than enough for many aspiring homeowners to be priced out from the market.

For this reason, it makes sense to look beyond the inner and outer suburbs of Melbourne. Some buyers have chosen to buy homes in master-planned estates developed under Precinct Structure Planning (PSP) guidelines. If you still wish to buy a house in Melbourne as an investment, though, a wise choice would involve waiting for the market to bounce back.

Homes as an Investment 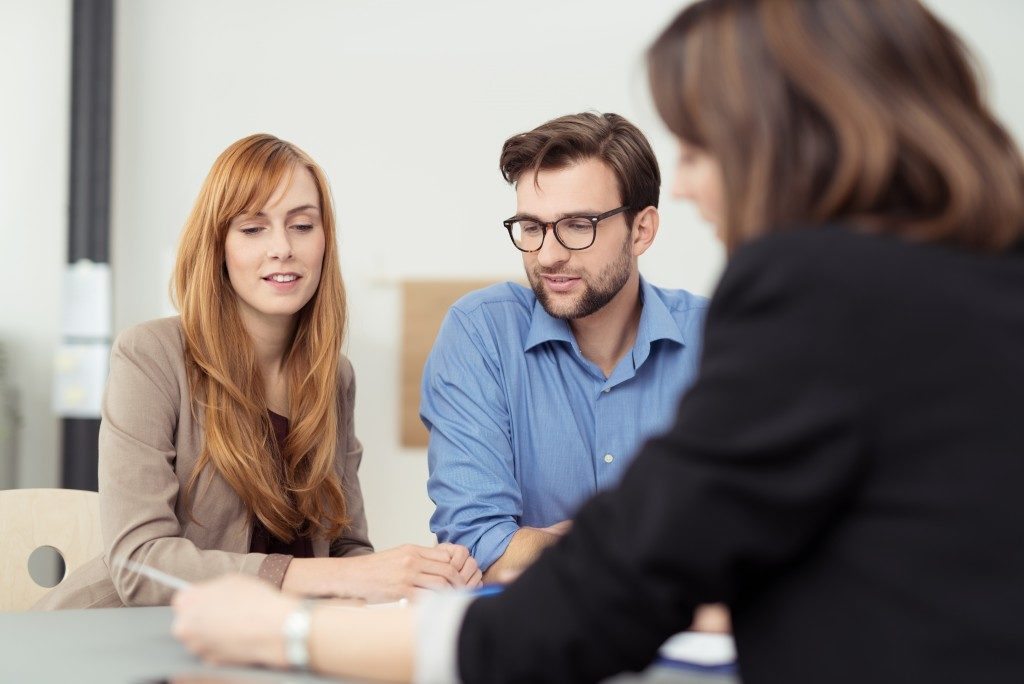 Prospective real estate investors in the capital of Victoria should know that prices would decline by up to 10% in 2019. This means that flipping homes for sale may not guarantee a huge profit, despite the high demand for properties in the area. This year also marks the upcoming Federal Election, which causes uncertainty among investors that ultimately leads them to hold on to their assets.

Homeowners in Melbourne’s Inner East are likely the most reluctant to part ways with their assets and properties. The median home price there fell more than 16% in December 2018 to $1.3 million from around $1.5 million year over year. Average prices in the Inner South dropped by over 15% to approximately $1.2 million from around $1.38 million in the same period.

Do note that the market downturn is not exclusive in Melbourne. Home prices in Sydney have dropped by 10% in 2018. Further price falls are expected to occur between 1.3% and 4.3%, before rebounding with an estimated 3.5% growth in 2021.

Since there are more investors in New South Wales than in Victoria, the lower prices are more noticeable in Sydney yet it remains expensive to own a house in the city especially for those who are buying for the first time. The good news, however, involves the impact of the downturn there and in Melbourne. These two cities have the largest concentration of residential properties, so any price changes significantly affect the value of real estate elsewhere in Australia.

Homebuyers should know which nearby suburbs are the most affected with the slowdown. Whether or not you plan to buy in Melbourne, it might be a good idea to purchase a house in a nearby town where there is a lot of potential for price appreciation.