Think of Australians, and you immediately conjure images of the bustling cities of Sydney and Melbourne. Although most still congregate in the metros, the millennials are treading a different path. A study revealed that while many are moving to the cities, a lot are also leaving for the suburbs and the regional areas.

Where Are the Millennials?

The millennial generation includes men and women born during the early 1980s to the late 1990s. These are individuals between the ages of 23 to 38 years old, and they accounted for over 8 million Aussies in 2016. By 2026, their population would increase by at least 10%.

In other words, they are a force to be reckoned with. Most are already working, while some already had families. Not only do they have consumer power, but they can change the dynamics of industries such as real estate.

For this reason, the result of a mobility report in 2020 was significant. According to it, a good number of millennials preferred to stay away from the hustle and bustle of city life.

Why Millennials Are Moving

This trend might surprise the others who assume that the younger ones prefer the active city life. However, millennials are moving for many valid reasons:

Australia has one of the costliest properties in the world, but the differences between states and territories can also be staggering. For instance, in Sydney, first-time homebuyers should be ready to spend at least a million.

Meanwhile, real estate for sale could cost less than $800,000. Millennial couples could already buy a house and lot in a master-planned community for their growing family.

The cost of living in cities is usually high because of demand. According to Numbeo, rent and housing are more affordable in Perth than in Melbourne. So are the prices of groceries.

The prices of most commodities can even differ within the state. Take, for example, Queensland, where childcare is less affordable in Brisbane than in Sunshine Coast, which is an hour’s drive away. 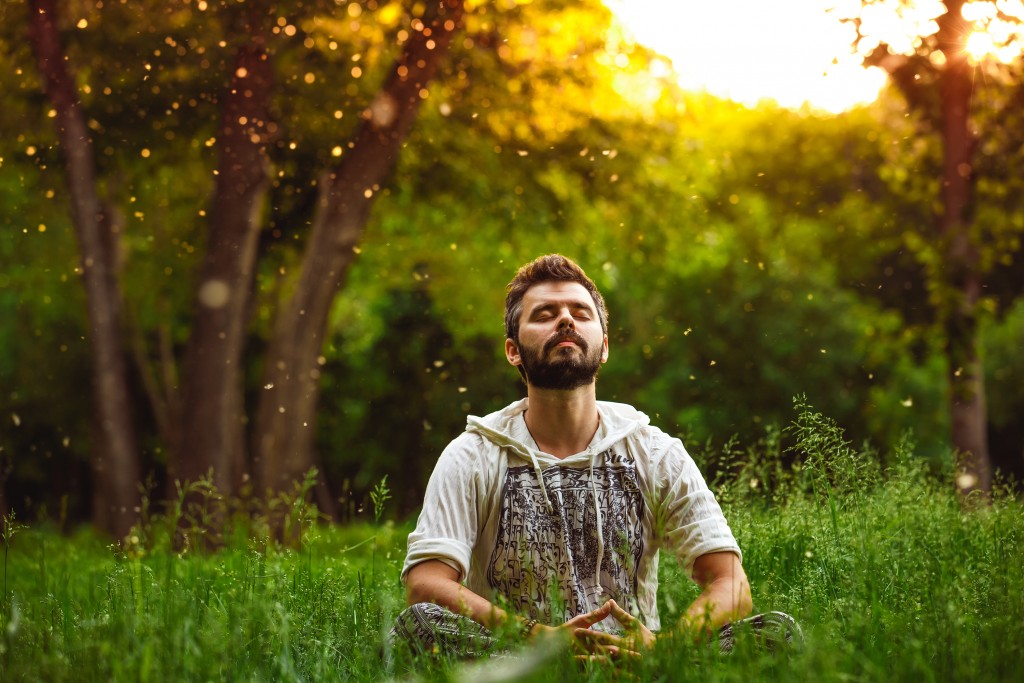 Stress happens to everyone, but the effects can be more severe among the younger generation. In what sounds like a warning, Business Insider explained that many suffer from feelings of despair and depression. A lot feel that their jobs have something to do with their declining mental health.

The world sees Australia is a more laid-back country, but the rising costs of housing and living expenses, among others, can worsen people’s stress levels.

By moving to regional areas and even the suburbs, millennials can have fewer things to worry about. Their being closer to nature or communities can improve their social life, which can also lower stress.

It’s unclear where millennials will go within the next five years or whether the much younger Generation Z will follow suit. One thing is clear now: Generation Y is leaving crowded cities.