The current crisis will have substantial repercussions on the government and society. Even as the pandemic dips to a close, future practices will be forever scarred.

Everyone will be a bit of a germophobe once this crisis ends. Washing one’s hands will be a firmly ingrained practice, and touching public surfaces will be a no-no. Commercial cleaning franchise opportunities will boom as companies and large corporations seek to keep the cleaning to an outside entity, minimizing the risk to their own people and potential liabilities. The future will be a lot cleaner as people become a little bit more paranoid. Sneezing or coughing in public will become frowned upon as the populace gains better insight on disease transmission.

While self-isolation and social distancing had to be somewhat enforced in this crisis, there’s a chance it might become the norm in the future. People will be pleading to work from home because of the flu, and companies will be glad to let them. Social interactions will inevitably change.

Physical contact with strangers will be less frequent, and an acknowledging wave might replace even the handshake. Interactions with seniors won’t be the same. Leaving the kids to grandpa and grandma will be seen as a risk to them, especially with all the sneezing kids at school. Though things won’t go as far as Bruce Willis’ Surrogates, expect a few people to choose to isolate themselves from society. 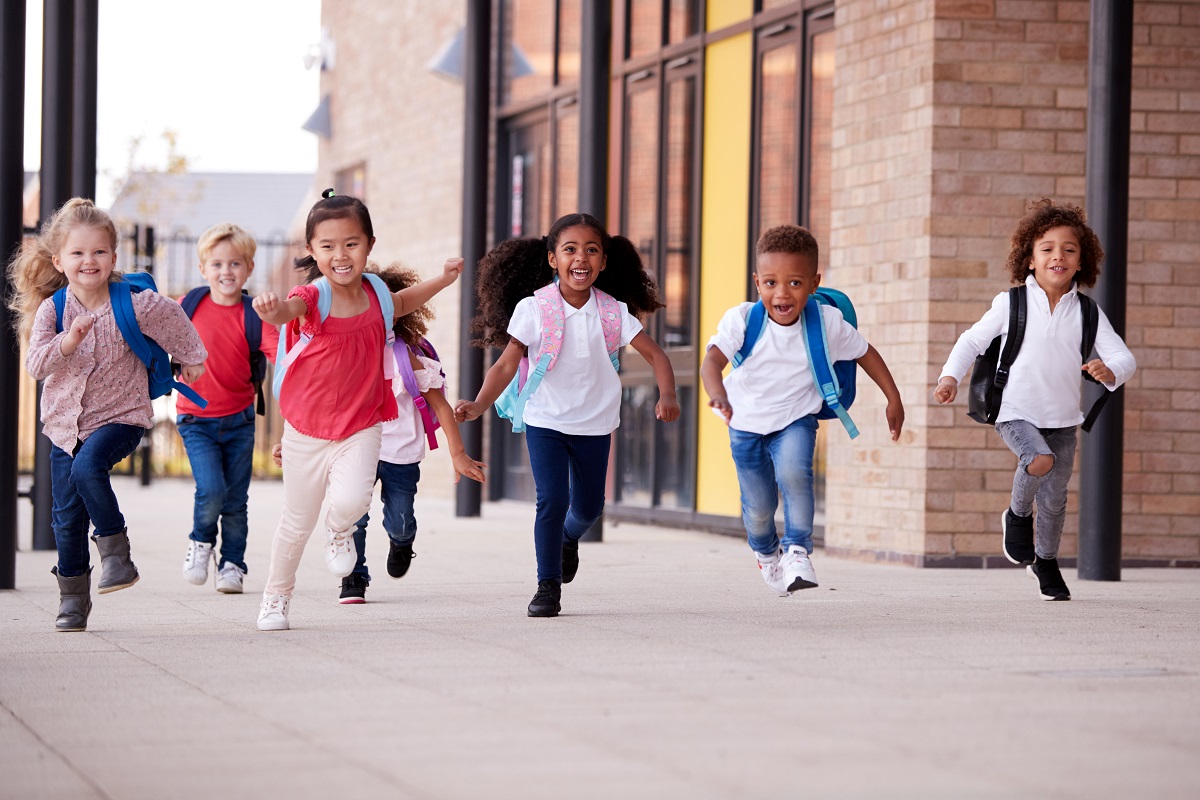 Globalism hit more than just a snag; it hit a concrete wall. Nations are centralizing services and production after the pandemic exposed how vulnerable they are due to the globalist mindset. The USA is taking steps to bring essential manufacturing back to its shores, particularly pharmaceutical drugs.

Specific sectors of the manufacturing industry have volunteered to switch their production to face masks and ventilators and expect a small part of that to remain permanent. Relying on other nations for essential supplies proved nonsensical at worst and naive at best as countries prioritize their own citizens over others. The pandemic exposed a fatal flaw of the globalist mindset, so expect more centralized production in the future.

Preppers had a sordid reputation over the past years. They were strange people that prepared for the worst: not to be taken seriously. The pandemic showed everyone the folly of their ways, and preppers came out as if nothing happened. Preppers know the value of self-isolation and storing food.

While emergency dry food rations might not be the most delicious fare (although some aren’t that bad), they are easily stored and won’t go bad for the next 5-10 years. The quarantine of Wuhan cut off the city from precious supplies, leaving citizens starving. Panic-buying became the norm as groceries around the world were swept clean. Of course, ordinary people won’t be building bunkers or stocking up on ammo, but 1-2 months of dry food rations might not seem like a bad idea.

The global pandemic exposed everyone to a new paradigm, one that is a bit more paranoid but a lot more prepared to take on epidemics.