One of the first few steps to becoming a responsible and successful entrepreneur is to know the laws that are enforced in our respective industries. After all, it’s fairly easy to break the law if we don’t know it. We’re all aware of the basic legalities when it comes to starting a business. We need to have certain documents and permits so that we would have the full support of the local government. It would also be beneficial if we find a small business attorney near us. This is so that we have someone who will guide us through the whole process of starting and then running a business.

But it’s also part of our responsibility to know the specific laws that may affect our business. This can be challenging, though, especially because many states across the country have pretty obscure laws. But the good thing is that here’s a rundown of some of them.

Arizona: Refusing Anyone a Free Glass of Water 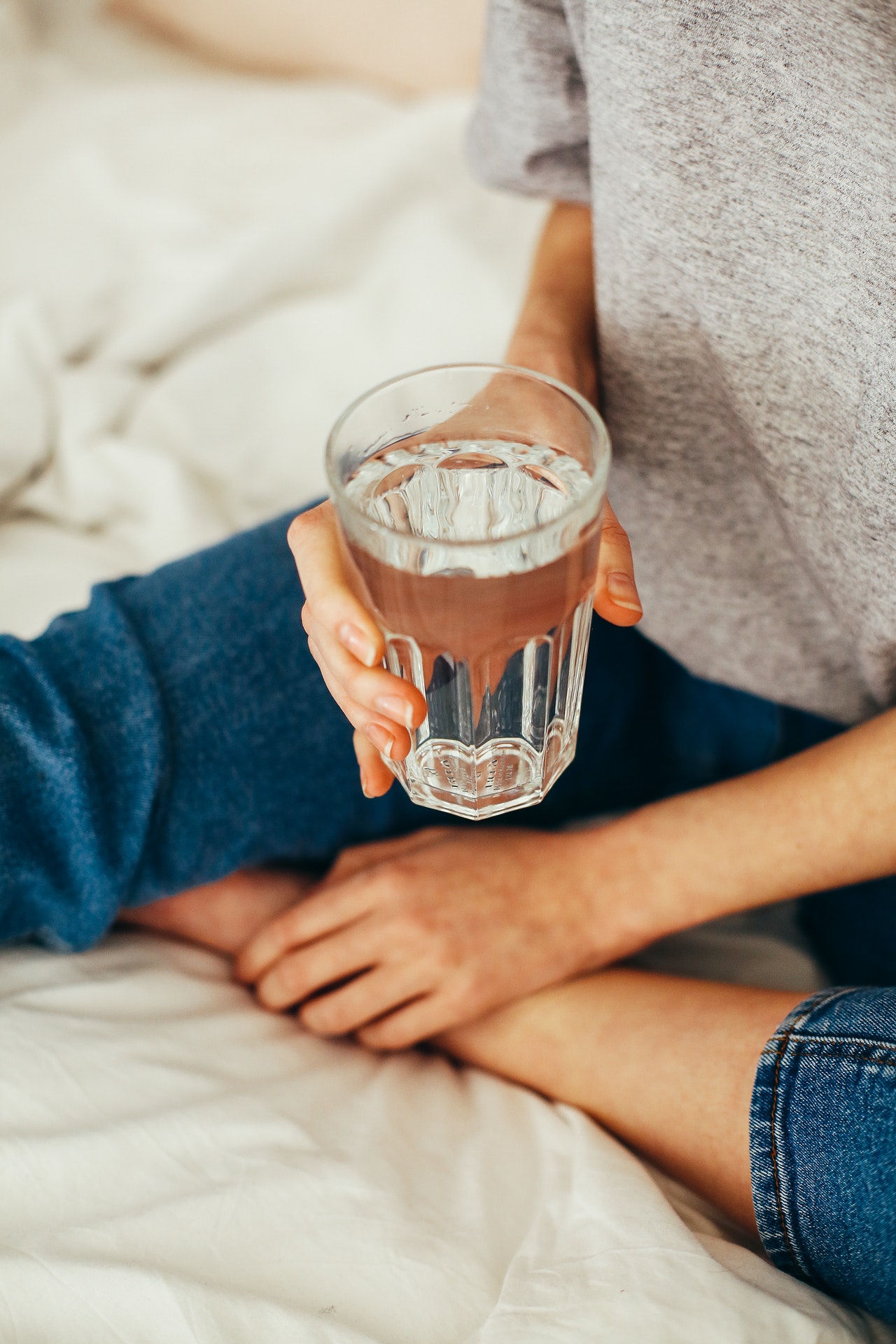 Among the fifty states across the United States, Arizona is ranked as the tenth hottest state all year round. Because of the extreme heat in this area of the country, Arizona citizens must stay hydrated. Otherwise, they would be in danger of a heat stroke or other side effects detrimental to their health.

Because of this, the state government of Arizona ratified a law that prohibits businesses from refusing anyone a free glass of water. When this law was ratified, businesses were strictly monitored by the authorities. If they’re caught, then they will have to pay for the fines.

Some businesses worked around this law, though. Starbucks, for example, doesn’t charge people for water. But they do charge for a cup. But other than such businesses, many others adhere to this law simply because it’s the right thing to do.

So if we open a restaurant or even a retail store in Arizona, let’s be sure that we look after our fellow citizens by offering them water when they ask for it. With the heat in the state, really, it’s the least we could do.

California: Boss and Secretary Alone in a Room

An illicit affair between a female secretary and her male boss is a common trope in romance stories. An even more popular aspect of this trope is that the boss is usually married. Many people love watching such romantic dramas or comedies. They can be thrilling. But, in reality, it could affect our business.

In California, specifically in Pasadena, it’s illegal for a boss and a secretary to be alone in a room. Sure, we could see the merit of it. There have been instances where secretaries, especially female ones, experience sexual harassment from their bosses. But no one can deny the oddity of banning a secretary and their boss from being alone in a room.

So if we are to open a business in Pasadena, it would be safer to avoid being alone in a room with our secretary. Better to be safe than sorry.

Going to a salon to get pampered with is one of the most relaxing things we can do. We could sit tight and let the professionals do our hair, facial, and nails. So it’s not uncommon for customers to catch up on some sleep as they spend an afternoon in a salon. But, in Florida, it can be dangerous to fall asleep in a salon. We could get a fine.

In Florida, falling asleep under a hairdryer is illegal. If we’re caught, we would have to pay the fines. This law is very obscure because it singles out sleeping under a hairdryer. Sure, we get the logic of it. It can be dangerous to be not aware of our surroundings while getting our hair dried. But the need to create such a law suggests that this has happened a few times already in the state.

So if we ever decide to open up a salon in Florida, let’s be sure to always watch over our customers, especially those under a hair drier. We wouldn’t want them to be caught by the authorities and get fined.

These laws may be ridiculous, but knowing them would help us significantly. This way, we will always be sure that we’re not breaking any law in our respective home states. We wouldn’t want our business to be caught dead on the wrong side of the law. It might lead to the failure of our business. So take the necessary steps to follow the necessary regulations.