How are some industrial electromechanical processes automated? How can machinery be controlled for light fixtures, amusement rides, and production assembly lines? A lot of this is dependent on programmable logic controllers (PLCs). Developers engage in PLC programming to allow small, industrial computer devices to automate various control processes without the necessity of manual labor.

There are three modular components to a PLC: inputs, outputs, and the CPU or the processor. Inputs enter the CPU and logic is performed on them. Outputs are then produced. The CPU is responsible for performing logic and looking into the status of inputs. It determines whether input signals need to be changed or turned on or off.

Inputs and outputs, I/O, can either be discrete or analog signals.

On the other hand, analog signals are more complicated. A range of possibilities exists, instead of the only two logical possibilities for discrete signals. Inputs and outputs can be measured and produced from ranges like between 0-100% and 0-100 degrees Celsius. Examples of analog signals include oil pressure sensors, weight scales, and light dimmers. In the case of dimmers, brightness increases or decreases in small increments, and not in an all-or-nothing fashion. 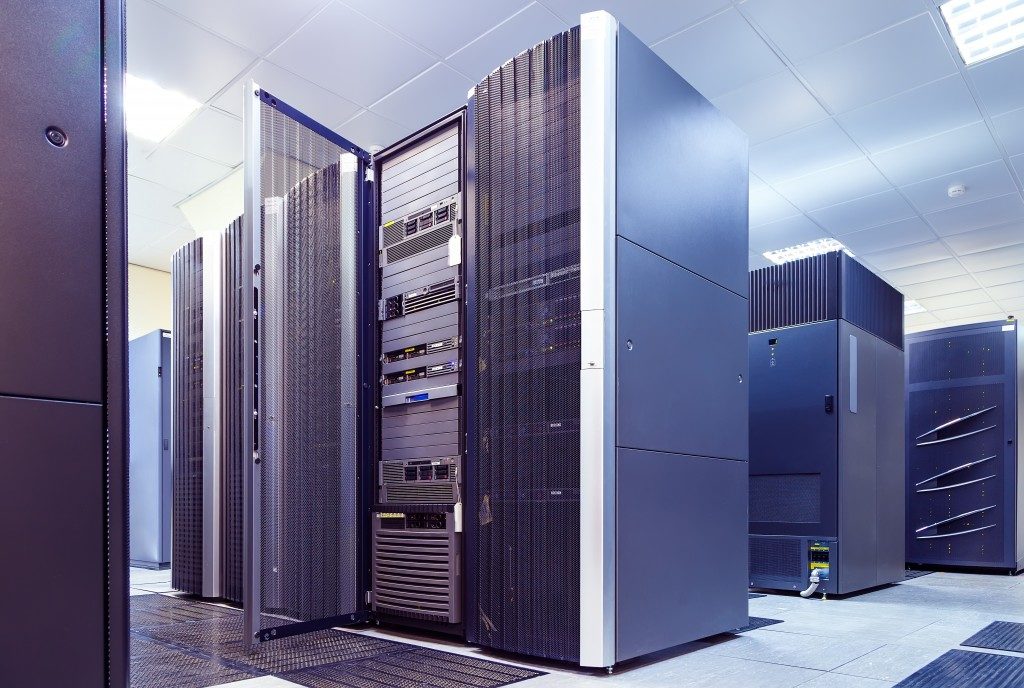 Customized PLC programs are created by a developer and then stored in a CPU. They contain the processes that decide how input signals are interpreted, as well as the appropriate output actions to perform. CPUs should be able to detect and monitor the different input states before any decision is reached about the output action.

The CPU also contains the processor’s memory. This is where PLC data and programs are stored, whether on a temporary or a permanent basis. It works the same way computer memory works.

The PLC processor requires the ability to communicate in order to perform output signals. This can occur with a USB connection, through the chassis backplane, or with use of Ethernet or other types of networks. Communications are passed down from the PLC programmer to the rest of the system. The intention of the programmer is carried out as mechanical equipment is made to perform tasks in a specific way.

Ladder logic was initially designed to mimic the schematics of control circuits. Both designs feature two sides. On the left are the input sources and on the right are the output sources. This type of programming was able to replace hardwired relay logic traditionally found in industrial environments. It depends on symbols to perform logic control. The symbols are connected by lines that indicate how current flows through relay systems like coils and contacts.

PLC programming automates processes. The CPU is responsible for much of the logic and decision-making involved in this system. Advancements of PLC related technology solidify the continued need for developers and programmers.