New moon in Gemini. Alignment in Saturn and Pluto. Oh, so you’re a Virgo? The common enemy is Scorpios. What’s your big three (sun, moon, rising)? What time were you born?

Astrology has a language of its own. You might see this on social media, especially as more personalities inject it in normal conversation. What is mostly seen in newspapers, magazines, and TV shows is only the tip of the iceberg. The zodiac sign that you know of is only your sun sign, and this is not what makes up your entire personality, according to astrology.

In astrology, there is an entire chart that explains why you act a certain way. This is called the natal chart. It is based on your date, time, and location of birth. Then, the data is based on the position of the celestial bodies on the moment you were born. In the chart, you’ll find a corresponding sign to every planet in the solar system. If you’re curious to find out, the Internet is the place for you.

These are the three most essential placements on your chart:

The planets in the solar system—plus the addition of Pluto, minus Earth—are well-represented in the natal chart. Each planet represents a characteristic. Mercury is to communication, Venus is to love, Mars is to passion, to name a few. The signs that correspond to these planets affect the way you deal with these aspects of life.

The zodiac signs, Aries, Taurus, Gemini, Cancer, Leo, Virgo, Libra, Scorpio, Sagittarius, Capricorn, Aquarius, and Pisces, all carry inherent qualities—so much so that they have garnered stereotypes. For example, Leos are narcissistic, Geminis are inconsistent, and Capricorns are hard workers.

What’s the deal with astrology? 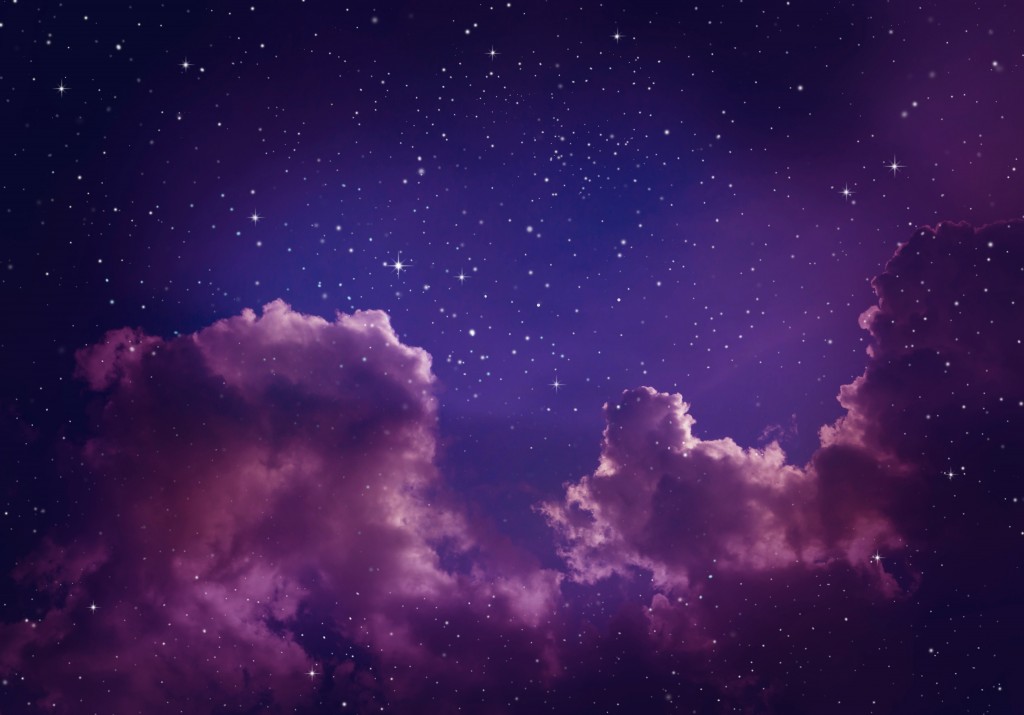 Like so many things in life, astrology is one of the things that remain mysterious. Is there at least an ounce of truth in it? It’s up to you whether you want to subscribe to astrology as a set of beliefs or you just want to do it for fun.

However, it’s important to note that the Barnum effect can come into the picture when you read your horoscope. Horoscopes are general statements, and the Barnum effect might be reliable for people relating themselves to the vagueness.

Perhaps the belief in astrology stems from the search for control over something. It’s an illusion that life is not just about floating around in uncertainty because astrology dictates humans have inherent core values. The horoscopes are plainly about looking for meaning in everyday life.

Even then, one should tread lightly. One day you might be curious, and the next, you’re letting daily horoscopes decide which mortgage company you should choose. Astrology is also not a gateway vehicle to avoid accountability, and it’s not because you’re a Scorpio.