Living in Arizona has its perks. Not only are you close to the Grand Canyon and able to enjoy the benefits of its eco-friendly practices, such as the use of wind energy in Navajo County, but you can also learn more about Native Americans.

But, if you do decide to visit the heritage centers here, you should follow certain rules of etiquette when speaking with a Native American. Here are some of the things you should be careful with.

Or at least, be careful with it if your lineage does have Native American ancestry. For Native Americans, it’s something that they don’t take lightly. They’ll likely take offense if you proudly say that you’re of Native American descent just because your great-grandaunt belonged to the Cherokee tribe.

Some celebrities and personalities, including actor Johnny Depp and Massachusetts Senator Elizabeth Warren, have already experienced backlash for announcing that they have Native American ancestry. Both of them were heavily criticized for making such claims when their connection with Native Americans is sketchy at best.

Don’t point with your finger

To Native Americans, pointing with the finger is considered to be impolite. If you’re in the company of Navajo Indians or Cherokee Indians, avoid pointing to anything with your finger. What you can do is use your lips to point at something. Just purse your lips and point at the person or the object you want to ask about. Or, you can nod towards it.

Don’t think of a dancer’s outfit as a costume

It’s easy to mistake Indian outfits for costumes since you were taught as a kid that it was referred to as such when you used to play cowboys and Indians. However, never call it as such when you’re speaking with a Native American, especially when it’s an Indian dancer.

Native Americans refer to their dancing outfits as “regalia,” so call them that if you’re mingling with these individuals. You can also refer to them as “outfits” if you have a hard time remembering the other name.

Don’t forget to be careful with your words

You might be tempted to ask your Native American companions to get down and “have a powwow,” but please don’t do this. Powwows and other Indian traditions are very sacred to these people, so don’t refer to this as if you’re asking your friends to head over to the local mall. 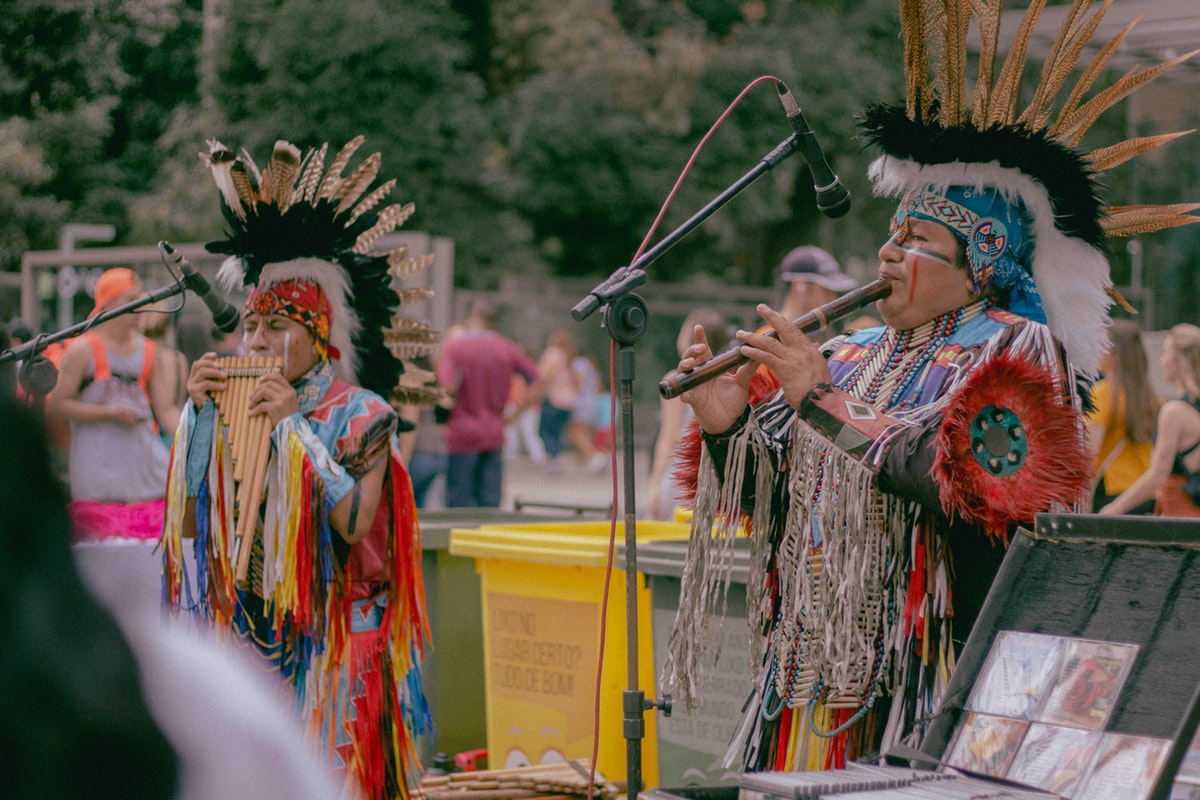 Don’t eat before the elders

If you’ve been invited to dine with a Navajo tribe or any Indian tribe, remember that the elders get to eat first. Even if you’re ravenous, pay your elders’ respect and let them get the food first for themselves. What you can do to earn the tribe’s respect is to ask if you could bring some food to elders who are too weak to stand in line in the buffet area.

If you really want to be respectful to Native American tribes, do some research and know the practices they consider to be appropriate to their tradition. There’s so much literature online about these people’s cultures, so you’ll have plenty of pointers to help you interact with them properly.