Quezon City ranked as the most popular real estate market for Filipino house and lot hunters in 2018 particularly among younger buyers, according to a survey. But searching in a different city offers a better chance of finding a lower-priced property.

Those who wanted to buy a condominium unit were the most interested in Makati City, while Quezon City ranked behind based on the respondents’ feedback. While these two cities are among the best places to live in Metro Manila, there are cheaper places to own a condo, such as in Muntinlupa City. An Alabang condo for sale or rent would more likely be cheaper than a similar property in Makati.

The survey divided the interest among property buyers into five categories using online inquiries as the benchmark. Aside from condos, house, and land, the other two consisted of apartments and foreclosed properties.

It’s no secret that buying a house in Makati cost a fortune for many Filipinos, which is why it dropped out of the top five cities. The situation will remain the same for this year, as real estate prices aren’t going to drop soon especially with the government’s massive infrastructure plan.

The Build, Build, Build program includes several transportation development projects in and around Metro Manila. Once these projects reach completion, you should expect property prices to increase particularly for those near transport terminals.

Quezon City may be a popular place, but this is because of the area’s dense population. High demand and interest for different types of properties will make it harder for most people to place a bid. If your budget is limited, there’s a good chance of being priced out of the market.

Hence, other cities should be among your other options. Las Piñas and Muntinlupa are among alternative places, where prices are relatively cheaper. Other challenges for property hunters include rising interest rates, inflation, and tax changes.

There may not be a good time to buy a house, but doing so in the near future may be a good decision to avoid the industry headwinds. 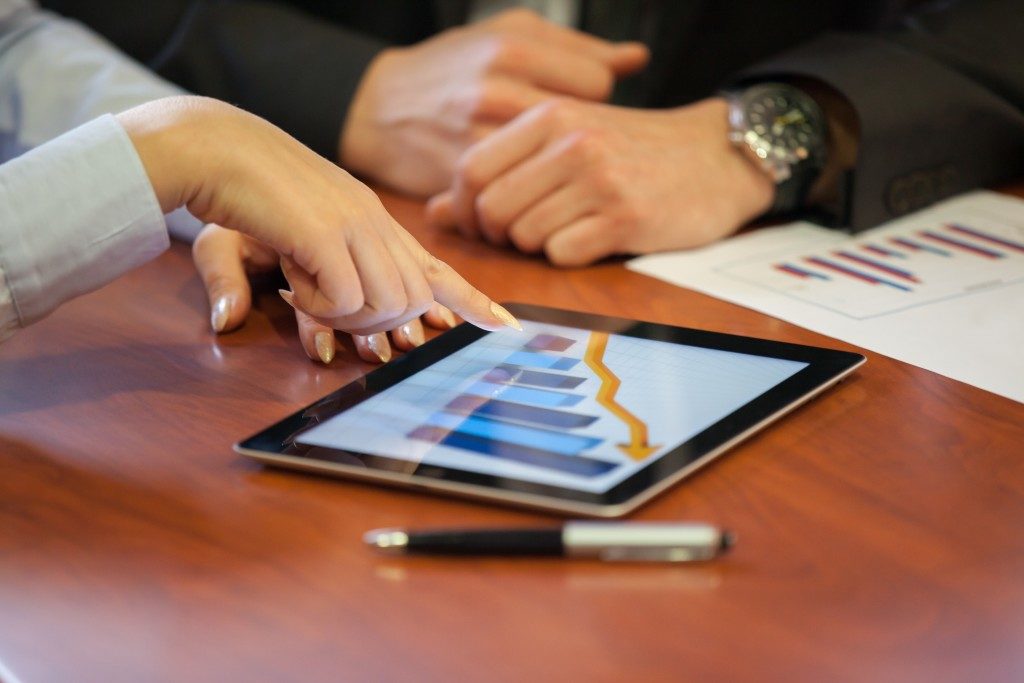 Some of them include online gaming companies from China. These companies continue to snap up offices in the Bay Area, Makati, and Taguig. This serves as one reason prices for condos and homes have gone up in recent months.

At the same time, rental rates in Makati and Taguig also increased, where monthly rates cost P1,800 and P1,900 per square meter on average, respectively.

If you are still undecided where to buy your own house, a house or condo in cities nearby provinces such as Cavite or Laguna is good options. Properties there are cheaper, while you still get to live in a zip code within Metro Manila.