Everything in our world is constantly changing; the everyday consumer’s ever-shifting standards are, of course, not excluded. Businesses must continuously evolve to adhere to these changes as well. Clothing companies have accommodated the latest rising fashion trends while food companies have reshaped their menus to their consumers’ new pallets. It is safe to say that if businesses want to keep growing, they must keep transforming too. Even something as common and as constant as construction needs to change, too, not only with the wants of the consumers but also with technological advancement.

Construction Technology’s Evolution Over the Years

Construction has been around since the beginning of time, starting as the simple banging and stacking of rocks together in the Stone Age. Then it shifted to the introduction of more modern tools such as nails and hammers in the Bronze Age. The rise of great civilizations like the Mayan, Egyptian, Greek, and Roman empire brought about construction innovations, including the use of limestone in building stronger structures and mathematics when it came to planning a construction project. Some notable examples were the invention of the pulley system and the Etruscan art of adding arches, pillars, and other architectural designs to a project. Finally, the industry slowly advanced into the construction we know today.

All of this lent a hand to the invention of other modern aids in construction, with companies using plastic injection molding and 3D printing. People are able to use 3D printing to fabricate building or construction components/parts. On the other hand, injection molds and systems are used to manufacture parts for commercial and residential construction such as insulators, concrete beam conduits, roofing vents, deck fasteners, raised flooring panels, and more. Companies are now more capable of designing parts exactly to the customer’s specifications with relatively quick, cost-effective, and efficient processes. 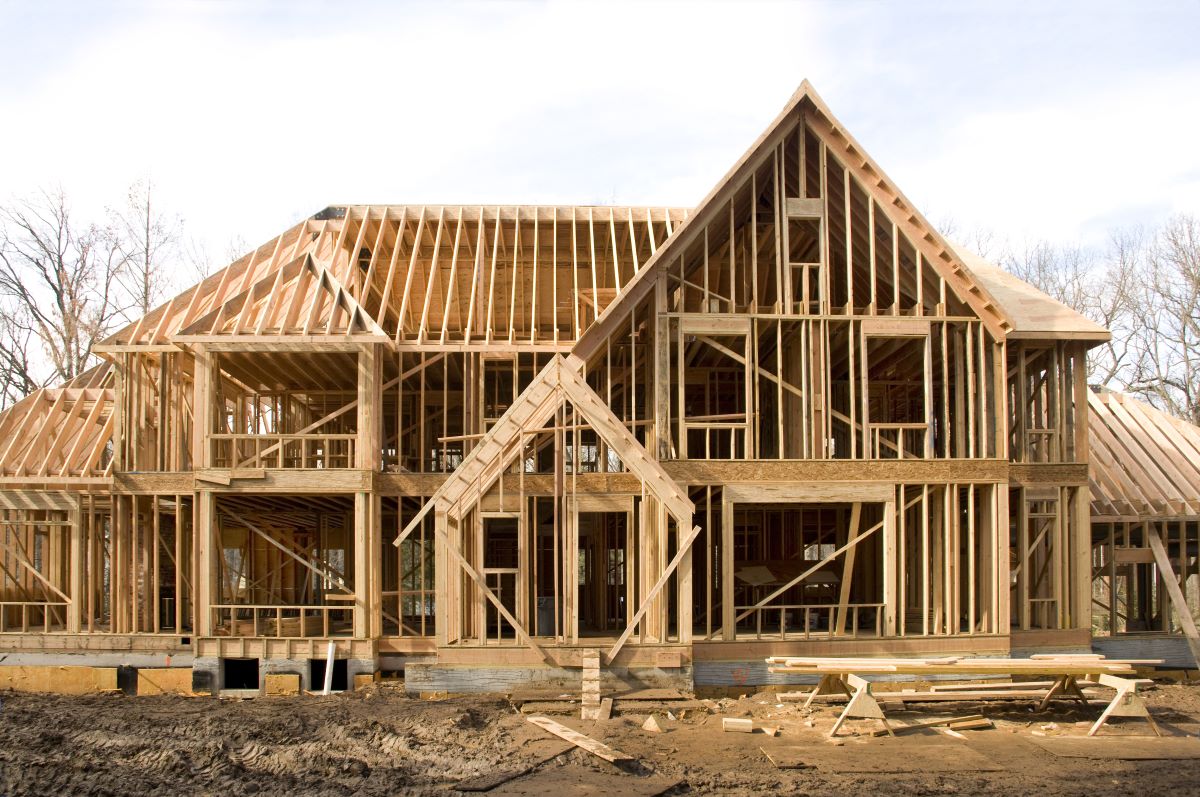 The Latest Tech That Can Optimize Your Construction Business

Augmented reality is a great example that boosts safety and efficiency. By using 3D models to map out an entire project before construction, this tech makes it easier for construction teams to visualize a project better and prepare workers. Workers can spot inadequacies and issues before they start building.

Second, demolition robots can aid your business by doing the job of tearing through concrete and other obstructions, therefore not putting your employees in harm’s way. They can also be compact enough to get in tight, hard-to-reach spaces. Overall, construction projects become a breeze while you save money on any potential injury.

Next, SmartBoots are wearable tech advancements equipped with sensors that can amazingly measure a worker’s fatigue and alert first responders if ever they spot anything wrong. They are also able to communicate with heavy equipment to prevent vehicle accidents. Powered by the energy generated by the worker’s steps, they eliminate the hassle of charging since they are powered as they are being used.

Another wearable tech advancement is wearable AR. It is basically a hard hat or a pair of safety goggles combined with an application that gives workers hands-free access to building plans. It can generate structural models from surrounding site scans, make distance measurements independently, and allow workers and designers to make modifications while on-site. In addition to this, the wearable AR also allows for hands-free integration, letting the wearer conduct teleconferences with remote colleagues while on the field. This not only helps make things more efficient but also allows a better workflow with communication.

Other cheaper tech you can invest in our messaging and team apps that can boost workers’ collaboration. You can also speed up construction time using drones that help map out the certain location you plan to build on. These drones can even help find any problems that might render the project difficult, allowing you and your workers to find solutions more quicker.

Our Takeaway from Construction Tech

All things considered, although investing in new tech for your construction business does seem a bit risky at first, it will all be worth it in the end. You get to hit two birds with one stone by adapting to consumers’ changing wants and needs while revamping your business to run smoother to the best of its ability. With the latest technological innovations, your business can flourish for many years to come, no matter what the tides might bring.