There’s a good reason why API 650 tanks you’ll ever come across are circular. Safety is a primary concern in the oil and petroleum sector, especially when you have a facility that handles the commodity on bulk. Circular tanks boast an equal distribution of pressure and force, unlike the square ones.

The cornered varieties are susceptible to point pressure, which causes seams to burst and leak the contents. Oil leaks pose a grave hazard to human life, property, and the environment and could lead you to incur trouble by the boatload.

Having the right type of tanks and keeping them in great shape helps to safeguard your investment.

You’ve probably seen the tear-jerking picture a group of scientists clad in protective gear trying to help an oil-soaked sea otter. Or the even sorrier picture of oil-covered birds splashed across leading newspapers and TV screens. These images serve to reinforce the far-reaching harmful effects of oils spills on these animals.

As a deterrent measure, the government, through the relevant bodies, has resorted to imposing hefty fines, and penalties to parties found culpable of such atrocities. In a landmark ruling, BP PLC, one of the leading oil companies in the world, was fined a mind-blowing $20.8 billion by the US government.

The company was responsible for the Deepwater Horizon Oil spill in 2010. The amount was in addition to the $28 billion the oil firm had spent on compensation and clean up. It’s reported that the company had to sell off assets worth $45 billion to manage the resultant fall out, a move that almost crippled the company. 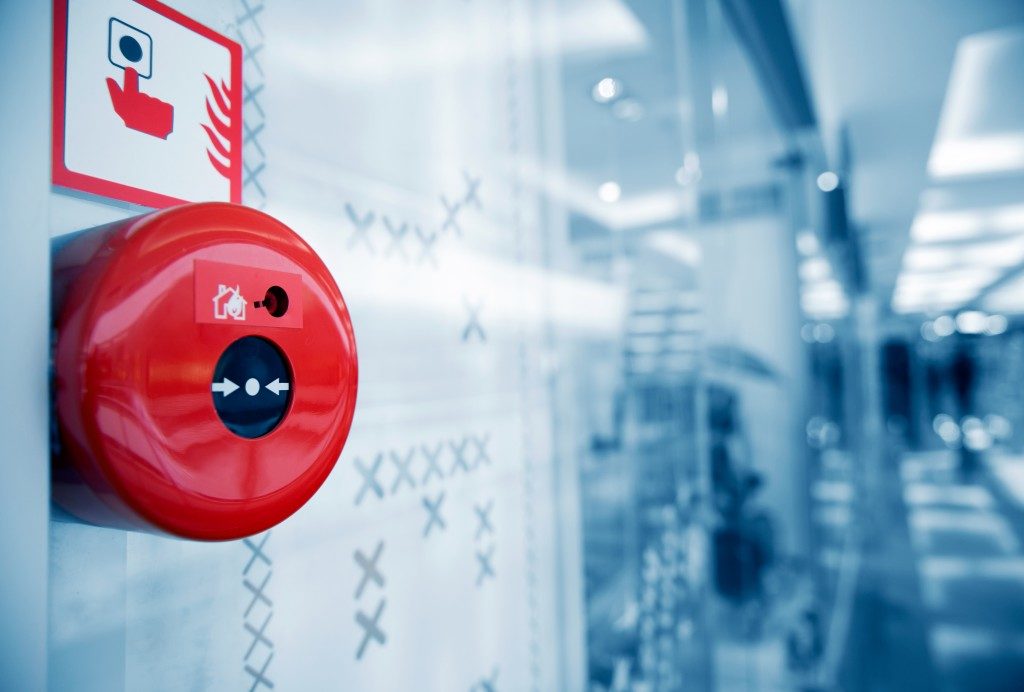 Oil and oil products are notoriously flammable and have given rise to some of the worst fire disasters in the world. Explosions and fire are a significant concern in the sector, and they often result when released hydrocarbons ignite. These gases are released from the tanks or pipelines due to corrosion and fractured pipes. Poor maintenance practices are often the culprits behind such ugly incidents.

In 2012, engineers at the Chevron Oil Refinery in Richmond noticed a small hydrocarbon leak in their facility of fewer than 20 drops per minute. They noticed the problem at 4:15 P.M. and wrote it off as small and inconsequential. At 6:30 P.M., the gases ignited.

While firefighters did contain the fire, the damage was already done. Government inspectors descended on the facility, and they found the facility had flouted many safety rules and procedures. When the dust settled, the oil refinery agreed to a $5 million settlement with the city of Richmond.

They were found guilty of maintenance of an ultrahazardous activity, negligence, and trespass of pollutant, soot, and ash on city property.

Oil refineries and other facilities that handle crude oil are increasingly coming under scrutiny to ensure they are in compliance with the law. The nature of their products poses a considerable threat to the environment, property, human, and wildlife.

Keeping storage tanks and other equipment in great shape eliminates incidents such as spillages and leaks that could lead to a fire outbreak. In addition to safeguarding the company’s safety reputation, such a move keeps the company from incurring massive losses.