We live in a mobile world. Transportation is becoming even more vital as an economic activity. It drives businesses to expand. Vehicles connect customers to businesses, as well as businesses to other businesses, from suppliers to friendly competitors. An important part of logistics, transportation ensures it’s always all systems go.

But like many corporate processes, transportation is prone to errors, both technical and human. The accident scene visualizes the most damage an accident imposes: on human life. There’s no doubt repair should primarily be directed to that. However, after the dust settles, people don’t usually see the other scars left behind: financial damages upon a company, lost work hours, and strains on employer-driver relations.

The Odds of Car Crashes

Injuries are the third cause of mortality worldwide. And road accidents account for most of these fatal wounds. The World Health Organization (WHO) reports that 25% of injuries resulting in death are inflicted by a traffic accident.

From 2000 to 2007, the National Transportation Safety Board (NTSB) reported 1,315 fatalities caused by bus collisions. NTSB noted that there are around 700 million passengers who take the bus annually, and among them, 250 were killed via accidents in 2009, while 20,000 were injured. A year later, in 2010, the University of Michigan found that 63,000 buses were involved in some form of road casualty.

In 2019, these numbers have risen to 2,734 deathly crashes involving trucks and buses. The preliminary report counted 3,087 fatalities and 60,818 injuries.

It comes as no surprise, but distracted driving, drunk driving, speeding, and weather conditions are the leading causes of road accidents.

Nonetheless, a technical error can also play a part. Unmaintained vehicles can easily put the driver’s life at peril. For example, tires can be overlooked until it’s too late — when they’re already busted. At least 11,000 tire-related crashes occur every year, according to the National Highway Traffic Safety Administration (NHTSA).

Taking Precautions and Beating the Odds

Using the automotive tire changer wouldn’t take much time. But car owners often forget about this simple but necessary check-up. For average vehicles meant for light to moderate travel, drivers are recommended to take out the tire mounter and change the rubber every 50,000 miles. It was reported in a presentation at the California Department of Energy that a tire normally lived up to only 43,000 miles in the early 2000s. But tires have become sturdier since then.

A driver’s age can determine not only the risk of an accident but its severity as well. Drivers from ages 16 to 17 have almost twice the amount of crashes by drivers from ages 18 to 19. 60 to 69-year-old drivers have the lowest crash rate.

So, what if you’ve done the precautions but accidents still happen. What does it mean for the company? 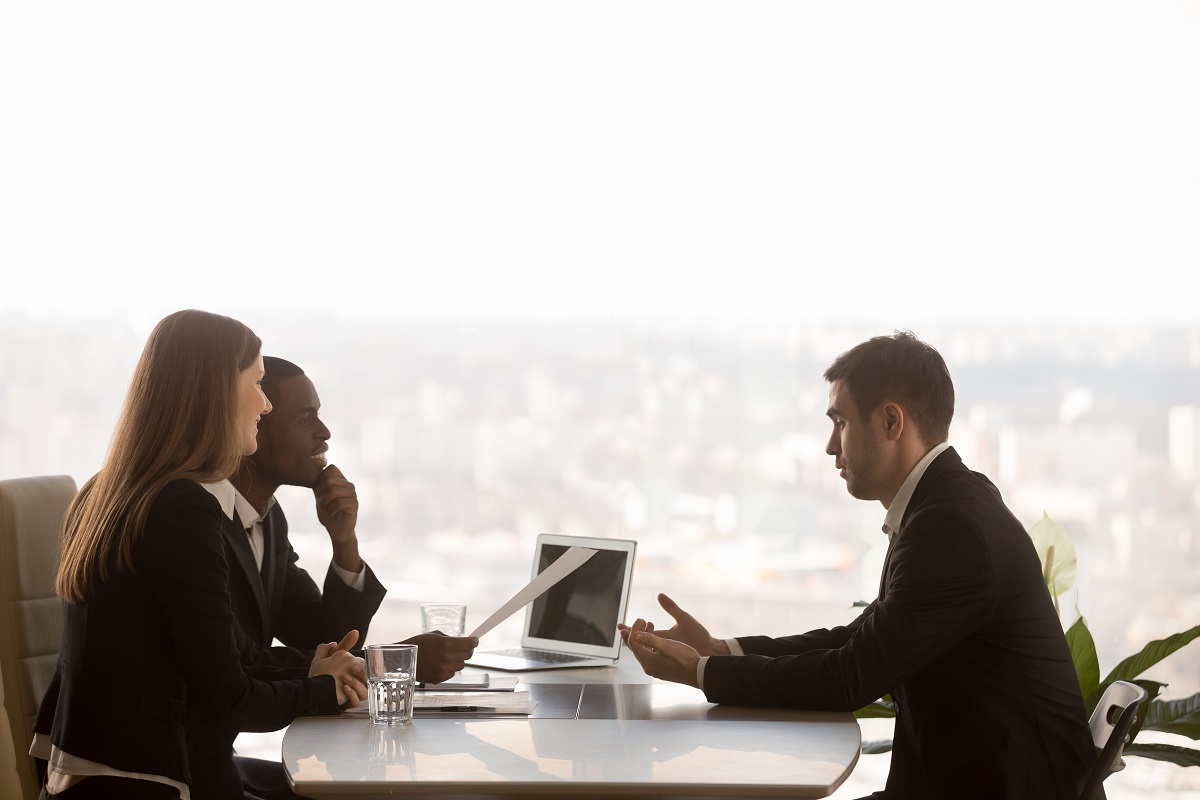 Persons are held criminally liable for actions they have done. Civil liability, on the other hand, can also attache to a superior, under the doctrine of “respondeat superior,” which translates to, “the superior must answer.” And since the employer did not commit the negligence himself, his responsibility is only due to “vicarious liability.”

Basically, under civil law, it is a secondary liability that attaches itself to any third party who has the “right, ability, or duty to control” the offender. Thus, knowledge is not an element of liability. By simply being the negligent driver’s boss, an employer could be held liable for damages under the law.

Nonetheless, the key phrase is: “could be held liable.” It all boils down to the scope of the duty. It matters if the accident happened while the driver is on the job or not, for vicarious liability only forms “when an employee does an authorized act, in an unauthorized way.” Driving to the cafe during lunch does not come under the scope of official duties, for example. If the errand involves both official and personal affairs, there is a greater chance of employer liability.

Roadside Negligence by a Hired Agent

What if your business is a creditor, and a roadside accident happens while your hired agent tows a debtor’s car? The court has held that a bank or lienholder has the duty to make a “peaceful repossession,” which cannot be delegated to an agent. The bank or lienholder will shoulder his agent’s misdoings, and it doesn’t matter whether it’s by force or negligence.

Employers are tasked with the duty of careful screening and training of all their drivers and vehicle personnel. Companies should develop programs to instill safe vehicle operation among their employees, such as cell phone use regulations. Under adequate compensation and guidance, drivers will care enough to do their job properly.