Social media is becoming a standard in most people’s lives. However, with different social networking sites boasting over millions of active daily users, legal issues may pop out now and then.

When you feel that your reputation online is tainted or damaged by some reckless comments or remarks made on your social media channels, you can consider filing a defamation lawsuit against that particular party. You can hire a personal injury lawyer to help you file a libel lawsuit, helping you recover some form of compensation for the damages you may have sustained.

To help you understand how defamation works, here’s a guide about online defamation and how you can file a lawsuit against the insulting party.

Defamation can include slander and libel. Slander is when an insulting party adversely affects a person’s reputation temporarily, usually in the form of gestures or words. In contrast, libel negatively impacts a person’s life long term, typically in print or online. Online defamation usually amounts to libel as it can leave long-lasting adverse effects on a person’s reputation, especially with its continuous growth.

If someone makes a derogatory statement about you on your social media channels, you need to establish that statement complained is defamatory. An account is not considered as defamatory if its publication hasn’t caused you any serious harm to your reputation. What fits in the category of ‘serious harm’ will be decided by your local court.

The Elements of Defamation

Although different areas provide varying laws, the primary elements of defamation lawsuits are the same. These include:

If you’re filing for a defamation suit, you need to verify that the statement the insulting party published is false. The truth is considered a complete defense in this kind of lawsuit, and the burden of proof is on you, the suing party.

The statement that an insulting party published should be presented as a fact and not an opinion, for it to be considered ‘defamatory.’ 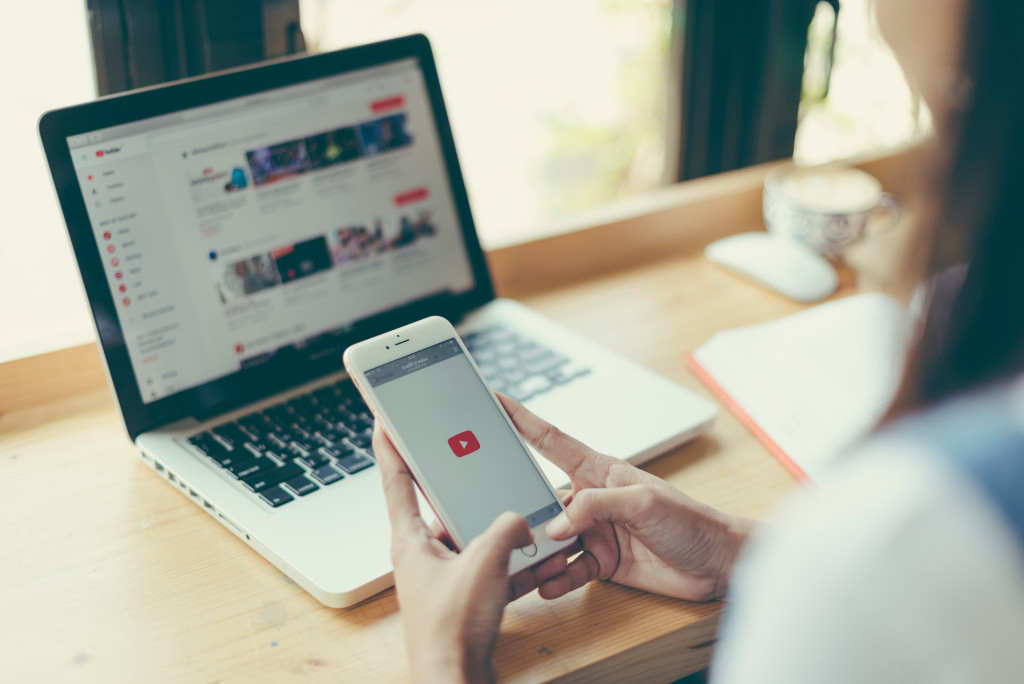 This element is satisfied if the insulting party shares a defamatory statement with a third party. This element can be easy to prove for online defamation, providing that the suing party shows that the account displayed on the platform it was published on by printing it out. Any content will be considered ‘published’ if shared with a third party, regardless of how many people see it.

For the suing part to prevail in a defamation lawsuit, they need to prove that the defamatory statement damaged them or their reputation. You can express this by showing that the damage was significant and documented.

For instance, if an online business owner loses their profit or business, they can file a defamation lawsuit against the insulting party. However, some statements are so severe that the suing party doesn’t need to show the actual damages, including accusations of sexual conduct or crimes.

Who Can I File a Claim Against?

Protect yourself against the dangers of the online world by knowing your rights. If your reputation gets damaged, hire a lawyer today and get the justice you deserve.