Experts are predicting today’s problems of Social Security will culminate in a crisis by the year 2035. Forty percent of senior retirees today rely solely on Social Security for their retirement, and the system’s financial reserves are slowly dissipating. Unless Congress fixes the problem timely, retirement benefits may be slashed by 20 percent by the year 2035. As such, today’s workers should plan their retirement with those projections and other recent data trends in mind.

Gone are the days of families having three to four kids. Most households today have one or two children; some even opt to have none at all. The birthrate in the US has been in decline for the past decades, having fallen below replacement levels since the early ’70s.

Immigration is often touted as a solution to replace the dwindling workforce. However, the solution is only feasible with legal immigrants. More than 60 percent of families headed by a non-citizen is on welfare — draining money from the nation instead of contributing to it.

Reduce Your Reliance on the System 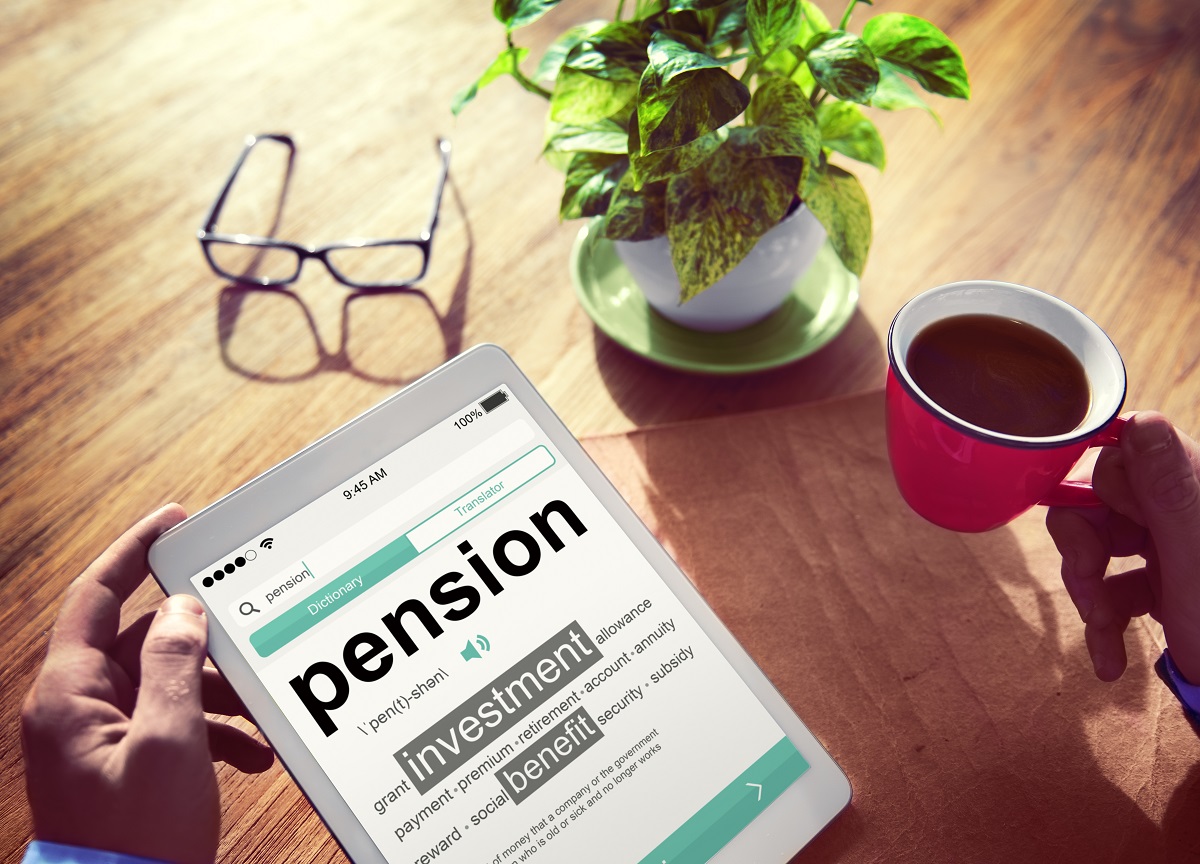 One way to avoid getting hit hard by the 2035 cuts is to reduce your reliance on Social Security. Diversify your retirement funding by availing of a 401-K pension plan from your employer, putting money in the bank, or investing in reliable stocks. Even if your benefits are cut by a quarter in 2035, you’ll still have other sources of income to soften the blow.

If you’re still feeling strong and healthy, consider delaying your retirement. With unemployment at its lowest levels, many companies have difficulty finding replacements for retiring staff. Discuss staying on with your employer, and maybe even consider a pay cut. One or two more years in the office means you can increase your retirement fund and prepare better for your golden years.

Make the Most of Your Money

A massive drain on seniors’ retirement funds is medical bills. Medicare automatically covers you when you reach 65, but it doesn’t cover all of your expenses. Get in contact with private insurance companies selling Medicare upgrades. Additional Medicare coverage can cover the cost of your prescription drugs as well as other expenses not covered by the basic package.

Another way to cut your probable medical bills is to avoid going to the hospital in the first place — and you can do that by embracing a healthier lifestyle. Eighty percent of senior admissions in hospitals are due to obesity-related conditions.

You can also keep most of the money you have by moving to states with lower costs of living or those states that don’t tax retirement payouts. Urban centers are notorious for their high costs of living. Consider retiring and spending a quiet life in a rural setting.

There’s nothing more horrifying than working most of your life only to end up impoverished once you retire. As early as now, look for additional ways to build your retirement fund. It’s best not to turn to Social Security as a primary source of income during your retirement years.