Fact: termites don’t carry known diseases—not yet. It doesn’t mean that they cannot wreak havoc to your health. One of the possible illnesses they can contribute is asthma.

The Role of Termites in Asthma 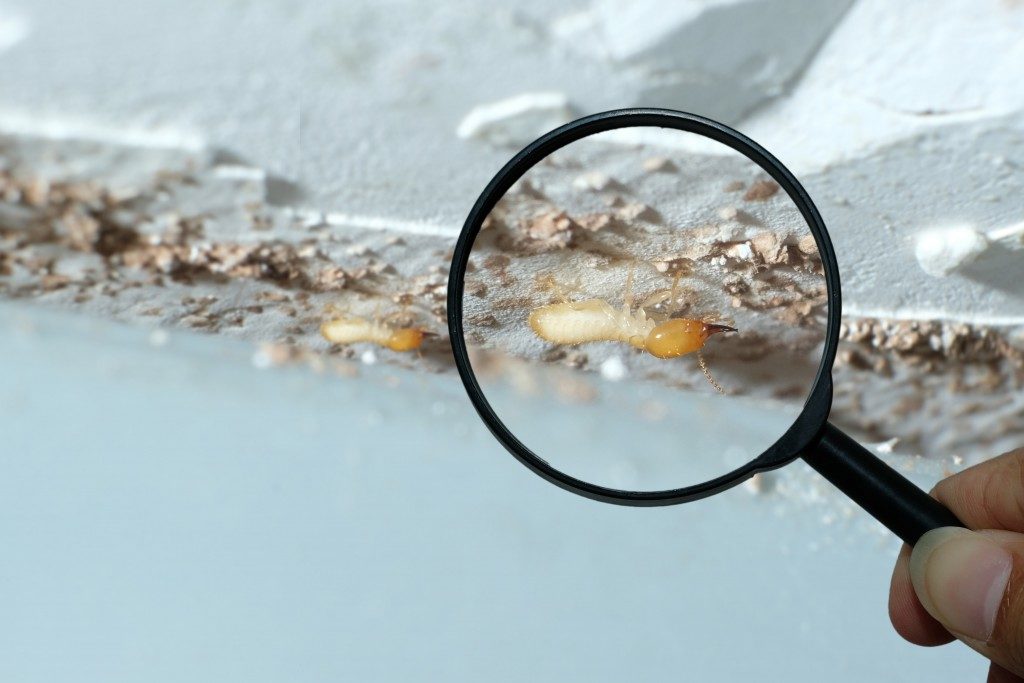 Asthma is one of the many reasons why you should consider termite control in Salt Lake City. If it becomes severe, it can potentially kill. Asthma is one of the most common respiratory conditions in the United States. In Utah alone, more than 150,000 people had chronic long-term illness in 2008. About 52,000 of them were children.

Despite its prevalence, science still can’t agree on the reason why it develops in the first place. Some say it’s genetic, which means a person can have a predisposition to the disease. Others, meanwhile, claim it develops over time.

What asthma has are triggers, which can range from pollen to pet dander. Termites can also be one of them. Asthma due to termites themselves is unheard of. But these little creatures can produce fecal droppings, which look like pellets. They can also burrow underground, release wood dust, and make nests in different parts of the house.

A person who has asthma might be sensitive to these things. Worse, as termites make themselves feel at home, these triggers can spread all around. Heating and ventilation systems, including air ducts, can scatter them, making your home a significant trigger for asthma.

The Danger of Asthma

Like allergies, asthma already has many types of available treatment. However, it doesn’t change the fact that it can still kill. In fact, people can die from it even when the symptoms are only mild.

What makes the condition dangerous? When a person is having an asthma attack, the airways swell up or inflame. This makes it much harder for you to breathe. It also explains why you gag or cough. It’s your body’s natural response in trying to expand your air’s passageway.

Depending on the severity, asthma can prevent you from supplying enough oxygen to your lungs. Oxygen won’t also reach your brain, which needs 20% of it. These can result in damage to these organs. Unless you receive prompt medical attention, you can die.

Even if you’re not prone to severe asthma attacks, the disease can still hurt you in other ways. A CDC study published in AJMC revealed that the condition cost the United States over $80 billion annually. On average, a person spends $3,200 each year. 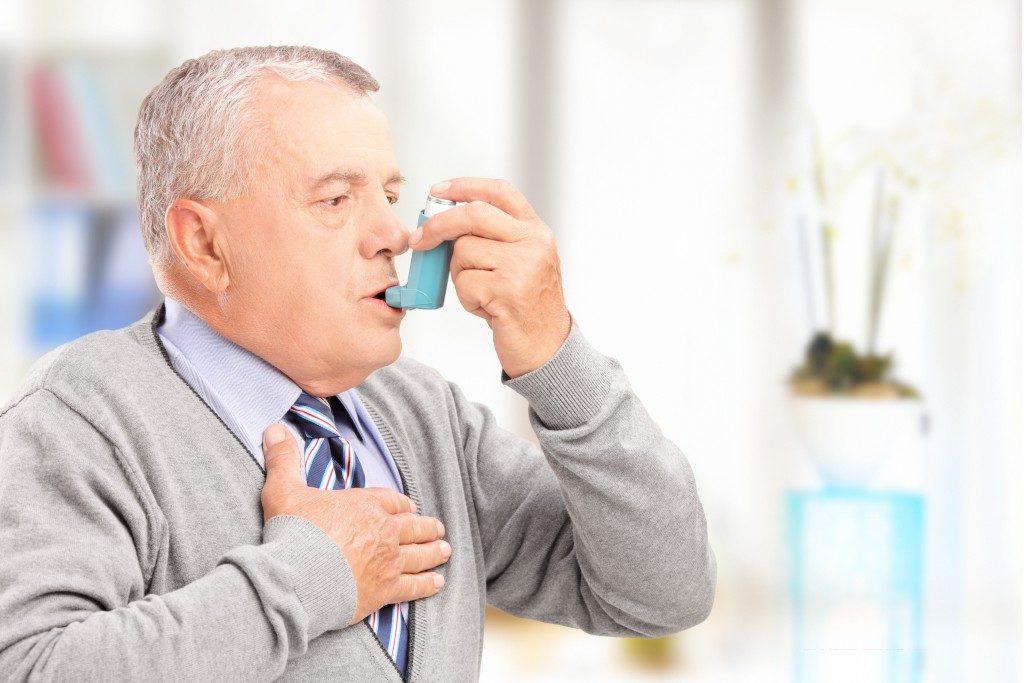 When broken down, prescriptions take the highest share at almost $2,000. The others are office visits, hospitalizations, outpatient visits, and emergency admissions. People with asthma are also less productive. Adults with the condition, for example, can miss about two days of work, which is equivalent to more than $214 earnings loss per person per year.