“Drinking too much alcohol is dangerous to your health.” We have all heard this message so often that we’ve become desensitized to it.

As much as people consume gallons of alcoholic beverages despite getting the message, some don’t really care about how exactly is it dangerous to the health, and what illnesses can result from heavy drinking.

Liver damage and hypertension are two of most known, but there are so much more others:

You know you are drunk once your vision gets blurry, your speech is slurred, you have difficulty walking, and your reaction time to any stimulus is extremely delayed. Once you are sober, you may not even remember the things that happened when you were drunk. These are all caused by the effect of alcohol on your brain.

Alcohol alters your brain receptors and neurotransmitters. It interferes with your emotions, moods, reactions, and cognitive function. Alcohol acts as a depressant for the central nervous system (CNS), causing difficulty in processing information and impedes even the most basic problem-solving abilities.

The effect of alcohol on your serotonin levels and GABA receptors (neurons that influence our cognition, behavior, and how you respond to stress) reduces how you normally fear the consequences of your actions, enabling risk-taking or violent behaviors which you would not dare to do sober.

Alcohol also disrupts balance and motor skills. In excess, it causes blackouts and inability to recall events. Long-term heavy drinking speeds up the aging process of your brain, which results in early onset and permanent dementia. Young adults, particularly those under 24, are especially vulnerable to the long-term damage of alcohol, as their brains are not yet fully developed. 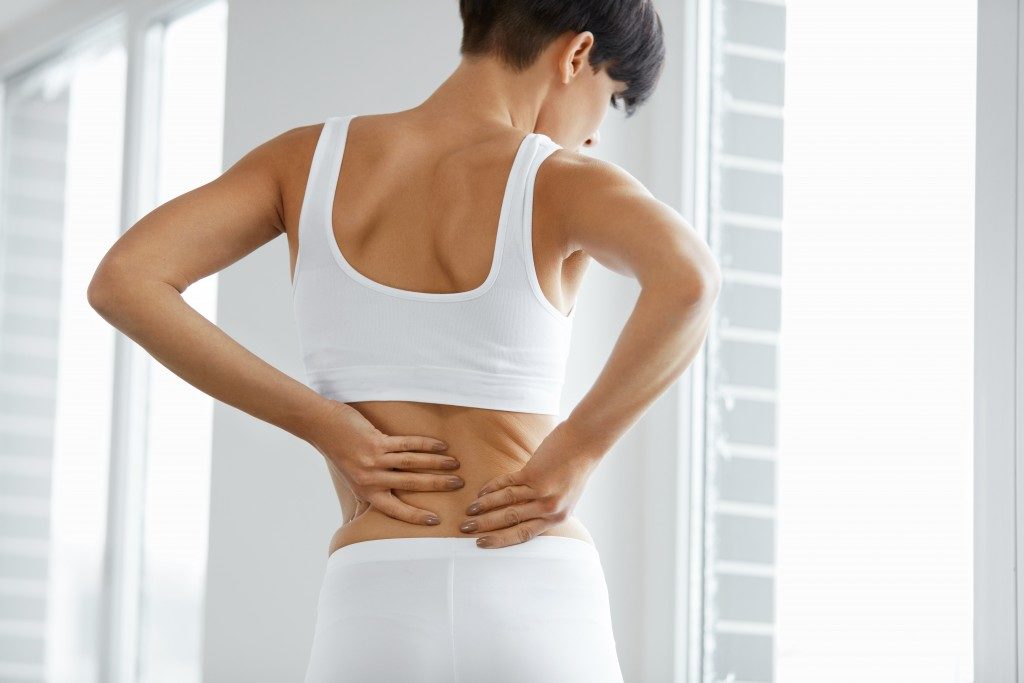 Constant heavy consumption of alcohol, especially during adolescence and early adulthood, has a profound effect on bone health. It increases your risk of losing bone mass and developing osteoporosis later on in life. Osteoporosis makes you vulnerable to fractures, particularly in your hips’ proximal femurs.

Alcohol weakens your bone structure in general. It interferes with the balance of calcium, vitamin D production, and cortisol levels, making it more likely for heavy drinkers to fracture their spine.

Aside from the blurriness and photosensitivity you experience when drunk, heavy drinking also results in many long-term eye problems. For one, ophthalmologists and top cataract surgeons have linked high alcohol consumption with increased cataract formation, and it is also aggravates age-related macular degeneration (a disorder that leads to blindness).

Since heavy drinking hinders your body’s absorption of vitamins through the liver, the resulting vitamin deficiency leads to decreased vision, as well. A deficiency in vitamin B-1, for instance, weakens and even paralyzes eye muscles. And vitamin A deficiency makes your retinas prone to damage, which leads to blindness.

Alcohol consumption is not bad in itself. In fact, consuming certain types of alcoholic drinks even has several health benefits. However, the key here is to not overdo it. Drink moderately, and avoid drinking yourself to accidents and blackouts. Always remember that too much of anything is not good for anyone.