When someone asks you about the essential part of an air-conditioning unit, what would you say? For people who know nothing about their units, they’d probably answer something along the lines of the electrical wiring and components, the vents, or even the compressor. These are all essential to the operation of your unit—your AC won’t work, after all, without any of these—but something stands above all the others in an AC’s case. Without it, it’s just another appliance or a glorified electric fan.

That component is the refrigerant.

A refrigerant is a chemical mixture, usually a fluid, that absorbs heat from your surroundings. As an effect, and combined with other elements like compressors and evaporators, allows the environment to be cooler. A common refrigerant is R22, but it’s set to be phased out in a few years, as mandated by the Environmental Protection Agency.

Are There Several Kinds of Refrigerants?

There are several types of refrigerants, and older ones were generally more detrimental to the environment (which is why if you have an older air conditioning unit, it’s a good idea to replace it with newer ones). Chlorofluorocarbons (CFCs), such as the R12 refrigerant, were one of the most infamous of older refrigerants. CFC production was halted in 1994 because they contributed to the depletion of the ozone layer.

Hydrochlorofluorocarbons (HCFCs), including R22, replaced CFCs in the early 2000s. HCFCs were a bit more friendly to the environment, but the EPA still wants to phase it out by 2020 as part of the Clean Air Act of 2010.

Finally, hydrofluorocarbons (HFCs), include the newer refrigerants like R410A and R134. They have no chlorine, which makes them safer for the environment and will eventually replace R22. Air conditioners that run on R410A are eco-friendly and have better air quality. They are also more efficient in cooling down a room, notes Provo central air-conditioning experts.

How Does It Work? 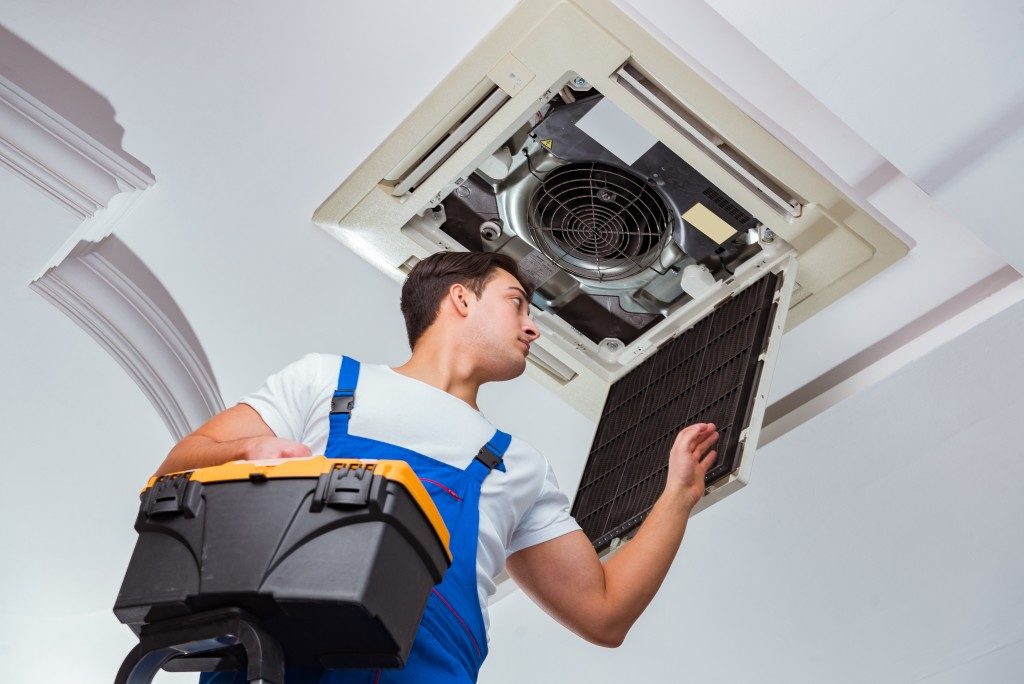 The refrigerant, usually a liquid, transforms from liquid to gas as it absorbs and releases heat. This is thanks to a part of the AC called the compressor, which “compresses” the refrigerant to become a hot gas. It will then move to a condenser, which forces the hot air to “condense” or turn to liquid, giving off heat as a byproduct, and then to the expansion valve, where the pressure drops. Finally, the refrigerant goes into the evaporator, which draws heat from the interior. In turn, the refrigerant draws this heat, changing the coolant to gas again, from where the cycle begins anew.

Next time you’re asked what the most critical part of your air conditioner is, you can make a counter-question. “What refrigerant type?”