Some people can’t even boil an egg—meaning they can’t cook at all—but how about water? People rarely think twice about boiling water, and knowledge of it even scanter. While heating water is straightforward enough and you may find a lot of uses for it—from cooking, bathing, cleaning, and even the occasional hot compress—it has, at its heart, a sophisticated scientific principle that goes beyond merely turning your water heater on.

Like any modern city, Orem requires hot water. Here are a few pieces of trivia you might not know about water heaters.

Any third-grade science class will teach you that water boils at 212°F (100°C). Boiling, in general definition, is when a liquid turns to gas due to the effect of heat and the surrounding pressure. Not all liquids boil at 212 degrees, however. Freshwater or potable water boils at a slightly lower temperature than seawater. Among common liquids, tar and olive oil have two of the highest boiling points, which are 572° and 570°F (300° and 298.9°C), respectively. On the other hand, hydrocarbons (as those found in petroleum products) have the lowest. Methane, for example, boils at -258°F (-161°C).

It’s not just liquids that boil, however; even other states of matter do. Case in point is a diamond. A diamond “boils” at 8,492°F (4700°C). This is where it gets funky. When you heat a diamond with the required temperature at sea level, it will not boil but sublimate or turn from solid to gas directly without an intermediate liquid phase. Only when it’s under 10 GPa (gigapascals) of pressure, equivalent to 99,000 times our atmospheric pressure, will it become liquid and boil at 8,492 degrees Fahrenheit. 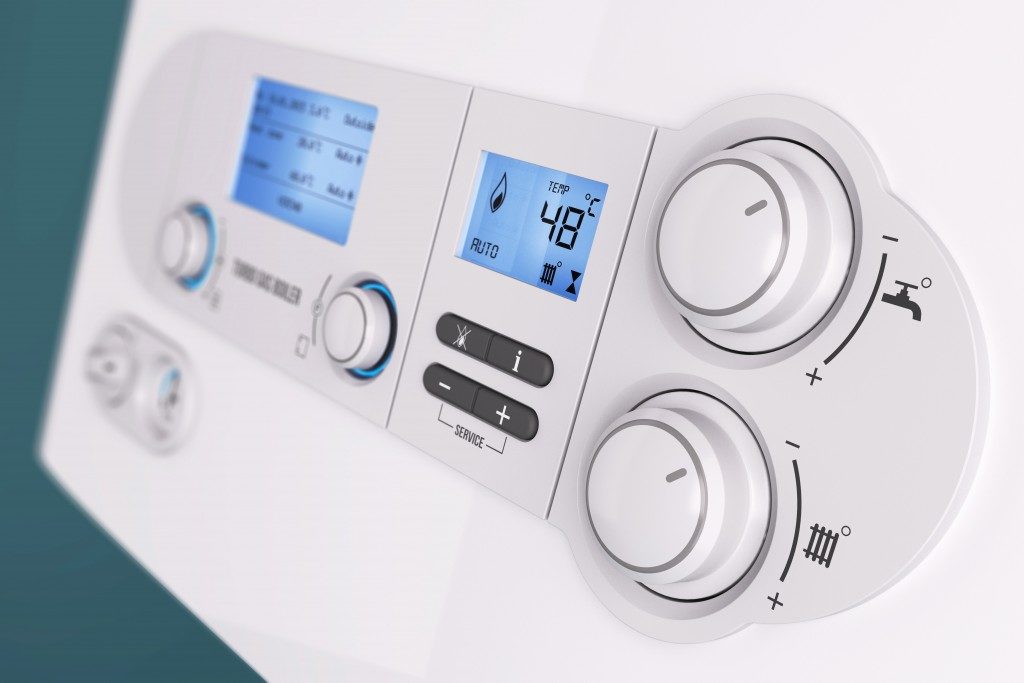 The Relationship Between Pressure and Heat

Notch a few grades in school higher, and you’ll eventually learn that heat and pressure are proportional; that is, the higher the pressure, the greater the heat. This is illustrated by the Pressure Law, which states with the volume being equal, the temperature of a mass of gas is directly proportional to its pressure.

This is all well and good, but how does this translate to practical knowledge of boiling? This is important when boiling water while you’re hiking in the mountains. As mountains have less dense air, it has less pressure as well, so the temperature needed to boil water would likely drop. As elevation rises, pressure decreases, and thus the boiling point as well. At an altitude of 10,000 feet above sea level, for example, water boils at about 194°. This means cooking food at higher altitudes—at least without a pressure cooker—is not ideal.

Nucleation sites are science-speak for areas of microscopic or tiny imperfections. These allow bubbles to form in a boiling liquid, which are essentially trapped air in the liquid because of these tiny flaws. However, introduce water into a closed container with very few imperfections in its surface and then heat it using a microwave, which energizes molecules to heat much more quickly, then you have a perfect recipe for superheating. Or a dangerous experiment, whichever you prefer.

Turning your water heater on is not exceptionally scientific. But this will make you appreciate more how much complex science is actually in such mundane activities.