The continuity of time has borne more and more adages regarding cleanliness. From the age-old “Cleanliness is next to Godliness” to the more modern “Cleanliness makes it easier to see the details” —all of these aphorisms serve to reiterate the importance of keeping one’s person and surroundings clean.

Residents of Kansas City, like the rest of the United States, try to live up to these sayings in hopes that doing so will make their lives better. Homeowners often value the opinions of their neighbors. Hence, they are likely to hire cleaners in addition to the completion of chores within the house. The same goes for businesses. A good image is essential to the success of the company, so they have regular commercial cleaning services.

Maintaining cleanliness and order is especially applicable to individuals working with or tangentially to the legal system — notably, crime scenes. In this field, professionals referred to as crime scene cleaners or forensic cleaners are called upon with investigators and the police.

To people who are unfamiliar with their work, or only know of them from television shows and films, misconceptions may plague their thinking. Below are some forensic cleaner myths busted.

Myth #1: They are limited to crime scenes

While their professional mantle may suggest images with yellow caution tapes, flashing blue and red lights, and detectives searching for clues, crime scene cleaners do not solely operate on scenes that are a result of major crimes. In fact, it is more likely for forensic cleaning companies to be hired on jobs that have to do with passive or natural deaths.

Additionally, some industry professionals offer services that have nothing to do with death. Since forensic cleaners are also known as bioremediation specialists, they are also well equipped in dealing with scenarios related to tear gases and bacterial incidents.

Myth #2: Once the body is rid of, their job is done

Scenes are known to be chaotic, regardless of the cause. It is understandable, then, that there are multiple things to accomplish before their job is done. There are several layers of contamination that may occur with decomposing bodies, from the odor that perpetuates in the air, which is difficult to get rid of, to the stains left in the surrounding.

If a scene is found inside, cleaners are also tasked with disposing items such as linens, bedding, and carpeting. They are in charge with the aftercare for furniture, floorboards, and subfloor, as well. 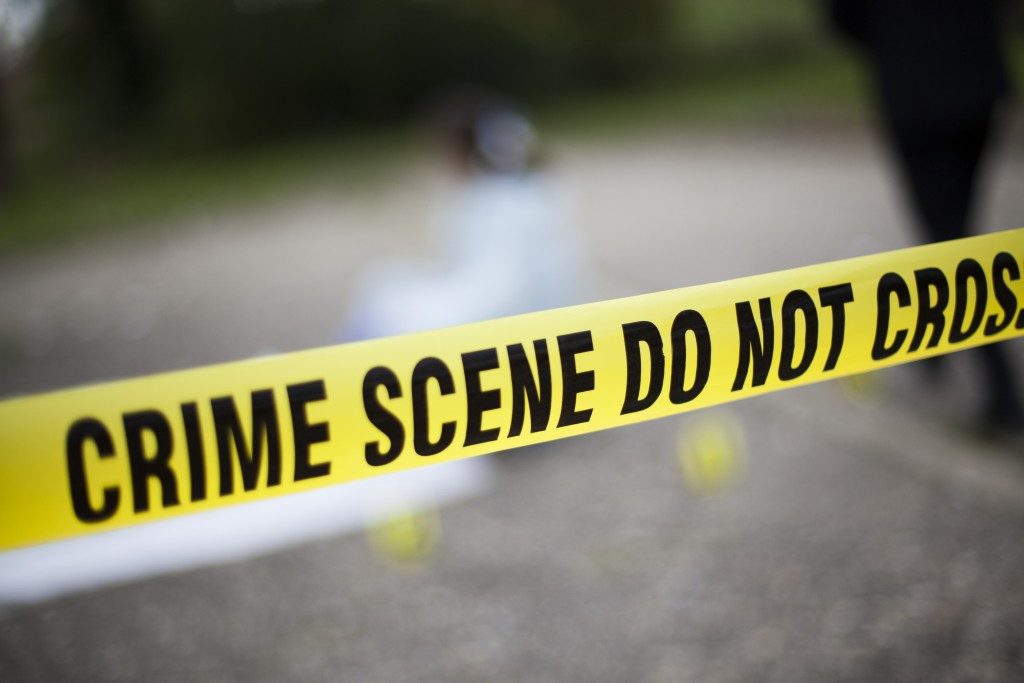 Myth #3: Their work materials can be bought anywhere

Bleach might be effective for most in removing blood stains, but the gravity of most scenes that forensic cleaners have to deal with require more than grocery-bought bleach. Not only that, they also have to remove stains left by other fluids and tissue, and as previously mentioned, decomposing matter.

It should be noted, then, that most of their items are heavy duty. Indicators that are stronger than hydrogen peroxide is one of them. Enzyme cleaners are part of their repertoire, as well, as these help in removing substances such as brain matter, which is known to harden.

Cleaning scenes is often a profession that is unrewarding and unforgiving. Those who have chosen this career path should be commended since they not only restore order to the scenes, but they also take it upon themselves to dispose of any remains.