With the exception of Singapore, most major cities in Asia did not prioritize the development of their transportation sector. They do not have a well-connected public transportation network, the same thing that you’ll find in major developed cities in the West. And yet, we often look at the innovativeness of Asian cities when transporting cargoes and people. From the tuk-tuks of Thailand to the semi-autonomous cars plying Beijing’s roads, Asian cities are changing the world one tiny step at a time.

At least four major cities in Asia belong to the top ten best transportation systems in the world. Whether it’s Singapore’s MRT, Hong Kong’s MTR, Tokyo’s rapid transit, or Beijing’s metro system, these Asian cities can rival the best subway and bus systems in the world. They are interconnected, with passengers usually not having to embark and disembark to transfer coaches. They are also powered by a single payment system so that passengers can transfer from a train to a bus and vice-versa without needing to pay double.

Hong Kong’s MTR, for example, can travel to the farthest areas of the island. It will take you somewhere between two hours and three hours to go around the island. A mobile app from Singapore’s SMRT provides real-time information for buses and trains. Commuters and tourists will find it easy to plan a schedule because of it. Japan’s Shinkansen (bullet train) is a highly popular mode of transport. It’s so popular, practical, and efficient that Western countries started to replicate the system.

Tuk-tuks or auto rickshaws are most famous in Thailand, though they fall under a different name in India, Europe, South America, and Africa. These three-wheeled rickshaws transport people and goods in these countries. In Thailand, tourists love trying them on. There are even manual tuk-tuks carried and pulled by humans. These are part of the cultural heritage of Bangkok. Other three-wheeled vehicles are also all over Asia. In the Philippines, this is called a tricycle, a three-wheeled vehicle powered by a motorcycle.

The first ridesharing started in a San Francisco-based company in 2011. The industry has since snowballed to other parts of the world. Today, ridesharing companies are beating cabs to a pulp. Even in Asia, ridesharing vehicles are so popular that regular taxis are almost obsolete. Since taxi fares in Asia are expensive, the ridesharing app allows passengers to share a ride with another passenger headed in the same direction or route. Ridesharing protects them from scams, hassle, and upselling. 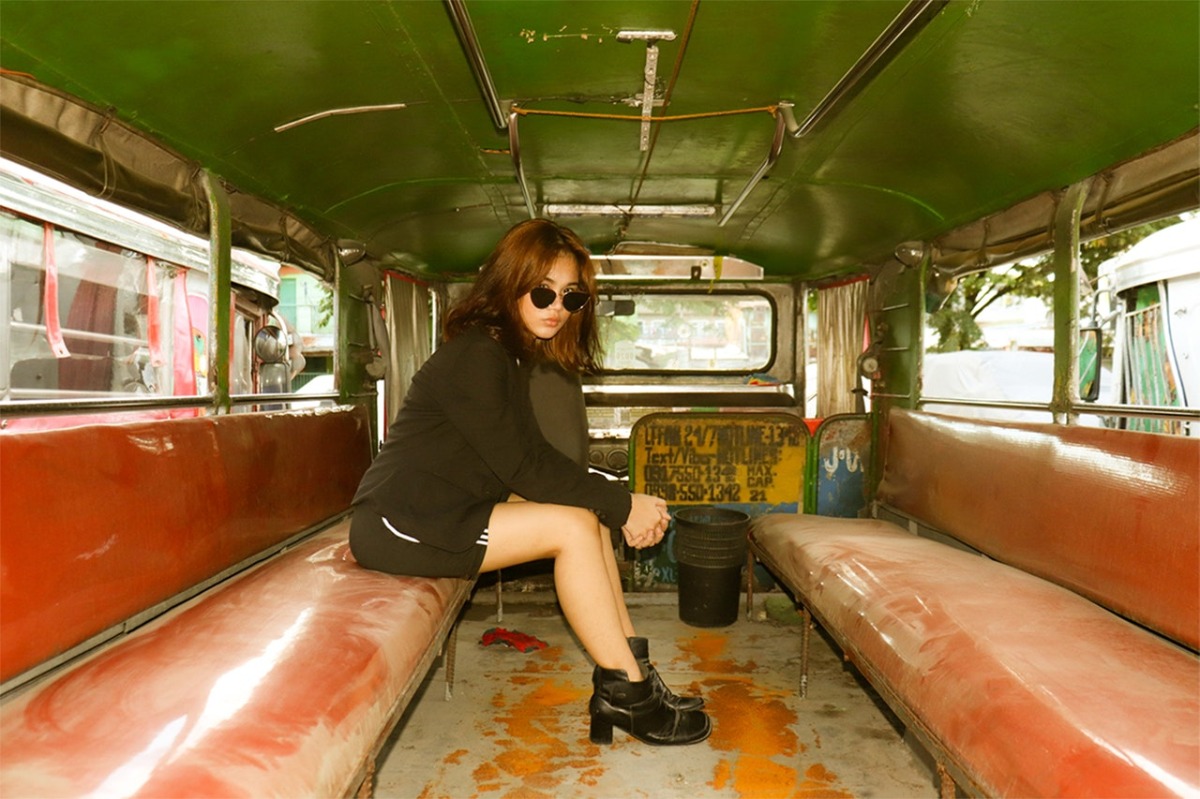 These are cultural icons in the Philippines. After the war, Filipinos found an innovative way to “stretch” the jeeps left by Americans and convert them into big wagons. They’re not the most comfortable ride in the hot weather of Manila, but the experience is something everyone may want to try, too. Besides that fact, other nations can learn a lot from these jeepneys since these are large people haulers.

Similar to jeepneys in look, the songthaew is a popular passenger vehicle in Thailand and Laos. Pick-up trucks or larger trucks are converted into public vehicles. Benches are installed on the covered pickup trucks, making this a cheap alternative to ridesharing. You can flag them down along the streets as they basically act like taxis.

This is Indonesia’s version of jeepneys and songthaews. Instead of a pickup truck and jeep, bemos are tiny minivans and minibusses. They do not have air-conditioning units, and people are seated close to each other. Along the roads of Indonesia, these minibusses and minivans often blare deafening music, inviting passengers to try out this unique transportation system. Riding the bemo is often chaotic, but they are the cheapest option.

There seem to be a lot more taxi cabs in Asia than passengers willing to take them. Drivers used to have a bad reputation in Asia, though that drastically changed because of the popularity of ridesharing apps. But in places like Macau, taxis are a way to get around, especially during the rainy season. Even in Japan, taxis are still a popular way to get around because some subway stations, with their steep stairs, are not exactly friendly to toddlers and the elderly.

Asian cities are at the core of tourism and economic development. There is no other city in the world that’s growing at the rate of these Asian giants. With China, Japan, India, South Korea, and Singapore at the heart of the largest economies in Asia, it is not surprising that the rest of the world is looking at Asia in terms of how it continues to serve its locals and expatriates amid the challenges and changes of the 21st century.