The department of human services and health in the U.S. claims neglect to be a common type of child abuse. As of its last reports, there were more than 500, 000 children who make up more than 70% of all victims of neglect. Generally, neglect is any failure or recent act by the parent or caretaker of the child that results in emotional or physical harm, death, child exploitation, or sexual abuse.

An experienced lawyer in Glen Burnie, Maryland, for example, would be looking to establish if there was a failure to act, which resulted in the risk of harm to the child in question. Note that during such cases, courts may consider age-appropriate care and the ability of the parent to provide it. This is to make sure poverty and neglect are not mistaken for one another.

Neglect is categorized into the following four types:

No other type of neglect is as common as this one. Here, the caregiver or parent denies the child their basic necessities – clothing, shelter, and food. There have been cases where children stay with no adult supervision for a long time. Physical neglect can quickly spiral into physical abuse. In the latter, there will be an infliction of bodily injury to the child that is not accidental. Injuries like fractures, bruises, and lesions may occur. Physical neglect often turns into abuse when the caregiver is confronted and they react in anger.

Most countries have an education as a fundamental right for every citizen. Ideally, a child is enrolled in school once they get to the appropriate age. Children suffering from educational neglect are denied access to what can help them mature into useful adults. The child, in this case, will not attend classes and upon following up or will not participate in any homeschooling. 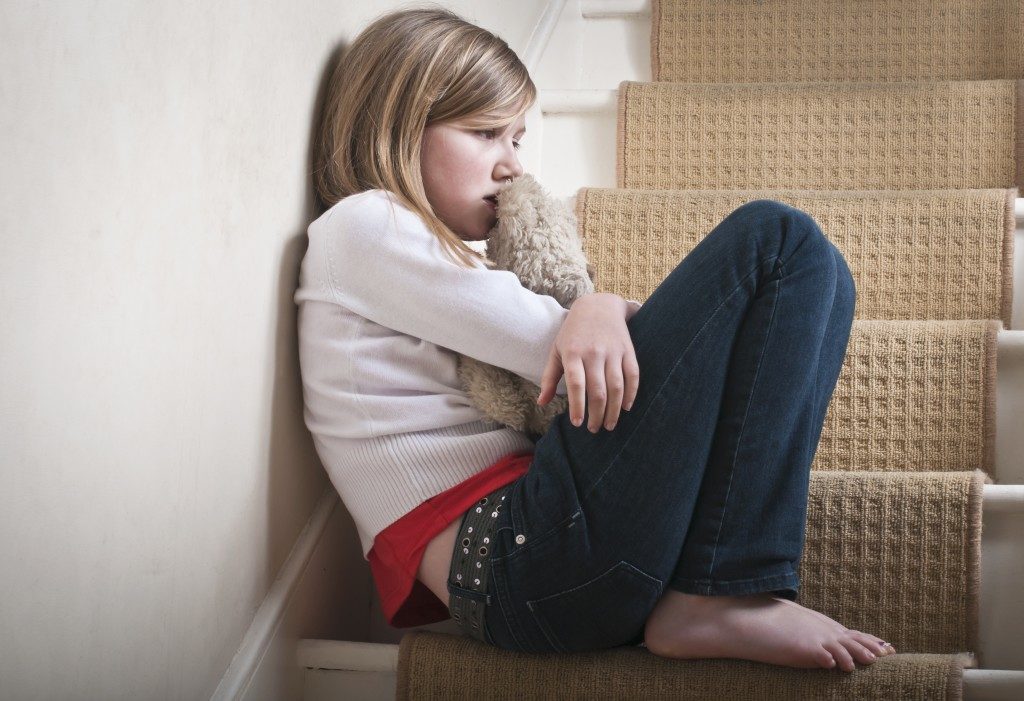 Emotionally abused children will feel isolated, ignored, threatened, and rejected. Their caregivers or parents create a fearful environment and then deny the child attention. Such children will also lack emotional support and social interaction that are necessary when growing up. Emotional neglect is difficult to prove, and that’s may be why many cases are not reported.

A child is considered medically neglected if they do not receive the healthcare they need. Here, the parents must be able to afford it. In other cases, there have been offers for help, but the parent turns them down. Cases of medical neglect will often call for protective services to be involved. The idea here is to control life-threatening diseases before they become severe.

As an observer, you may notice a neglected child if they frequently miss school, are always hungry, and beg for or steal money or food. The child might also lack immunizations, glasses, or dental care and might be consistently dirty. Watch for other things such as severe body odors, lacking sufficient and weather-appropriate clothing, and drug abuse. A neglected child can fail to thrive, resulting in failure to develop their normal and full genetic potential.