Everyone involved in the running of a business thinks they know how the media, customers, shareholders, and the public should behave to have the business run successfully. This means that when it comes to public relations, the views will be just as many, and they are.

Every type is designed to meet a particular group of professionals. In media relations, for example, the PR firms in Phoenix deal with media. They write press releases, give press conferences, and schedule relevant interviews.

The point is usually to create positive coverage. The idea is to make the media want to advertise for you freely, so the key is to hook audiences. Other types of public relations include:

Here, the goal is to develop relationships between the company and the public. As a brand, having good relations with the community provides local support and can be about giving back to the community to create an ethical reputation.

It could also be about generating interest in your services and changing the way people think about something. The person conducting this kind of public relations needs to know the way people act and think in a specific community and how they can engage and reach them. One needs to be strategic and enthusiastic. 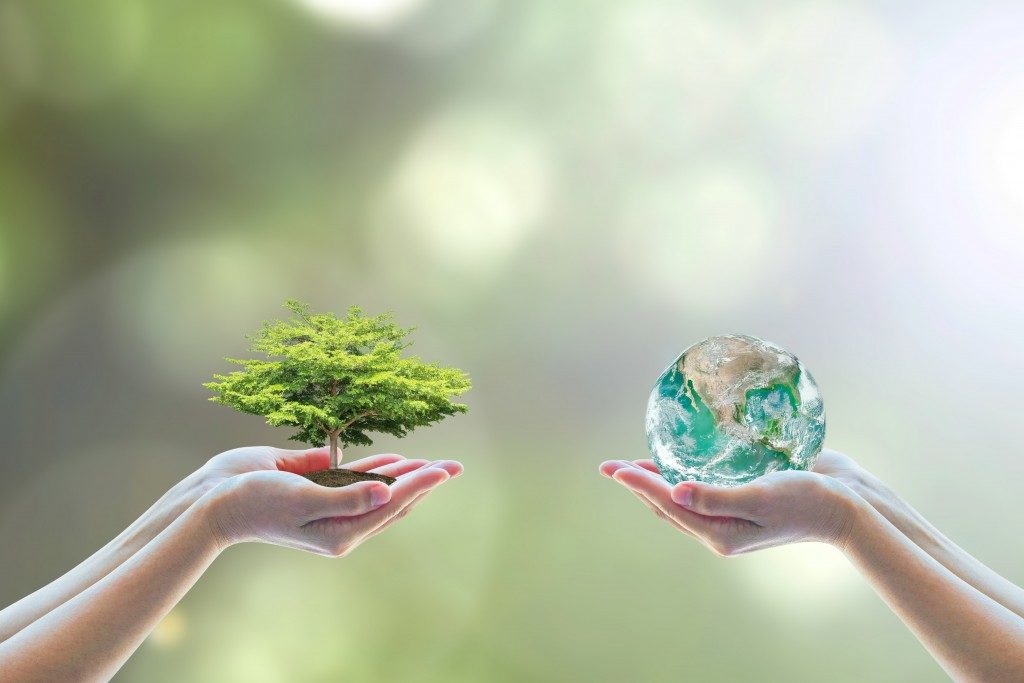 This type of public relations is geared toward bettering the reputation of the company for environmental responsibility, charity and community works, and ethics. It is generally affected by the practices and the culture of the business.

An officer doing this kind of public relations may recommend that a company changes the way they recycle. They could even suggest a change in business direction. Since the task is often demanding, the job needs someone who has the company’s ear, who can network, and someone with persuasion skills.

Also called lobbying, public relations are about convincing the government to support you. If you want to change legislation about farming, for example, to make it possible to sell a product at higher prices, you need a minister’s contact.

From there, you have to convince them that your case holds water and offer them information about the project so that they fight for you. Professionals who work in public affairs will make government contacts whenever they can, even in sneaky ways.

The idea is to deal with things that could damage the reputation of a company before they do. Crisis managers think fast and know how to package a message. They can delegate and manage teams in different media channels to solve a problem in one tweet, for example.

The social media world has received a lot of hype making it look like it overshadows traditional media, but that is far from the truth. The greatest success stories in public relations will harness the power of social media but will not ignore tried and tested methods. When looking for a PR agency, find one that holds this view.