LED lights have several advantages over incandescent lights for use in automotive vehicles. This is because they are resistant to vibrations, extremely compact, and light up at a quicker rate. They can usually last as long as the life of the vehicle. They also run cool and without the risk of overheating. They can be fitted into moisture proof casings to withstand the harshest environments.

The lights can also be built as thin light strips. They can then be twisted and turned to fit into tight locations normally too small for conventional lighting. In an automobile, this means LEDs can be put in the engine bay, underneath the vehicle, and even around inner wheel edges.

Here are the different uses in Automotives:

The first appearance of LED lights for automotive use was on the 1984 Corvette. The car was designed with an LED center stop lamp. It was natural to use LED instead of incandescent bulbs as brake lights, because they provided illumination faster. These meant drivers were able to give earlier warnings whenever they had to make a sudden stop.

This way, LED brake lights were able to reduce the risk of rear-end collisions. This was the reason most automakers ended up adopting these lights as part of the standard equipment of automotives.

LED lights are bright and can come in a variety of colors. This is another factor that makes them suitable as a fog light. Drivers can see much further down the road, and other drivers will find it much easier to see you. 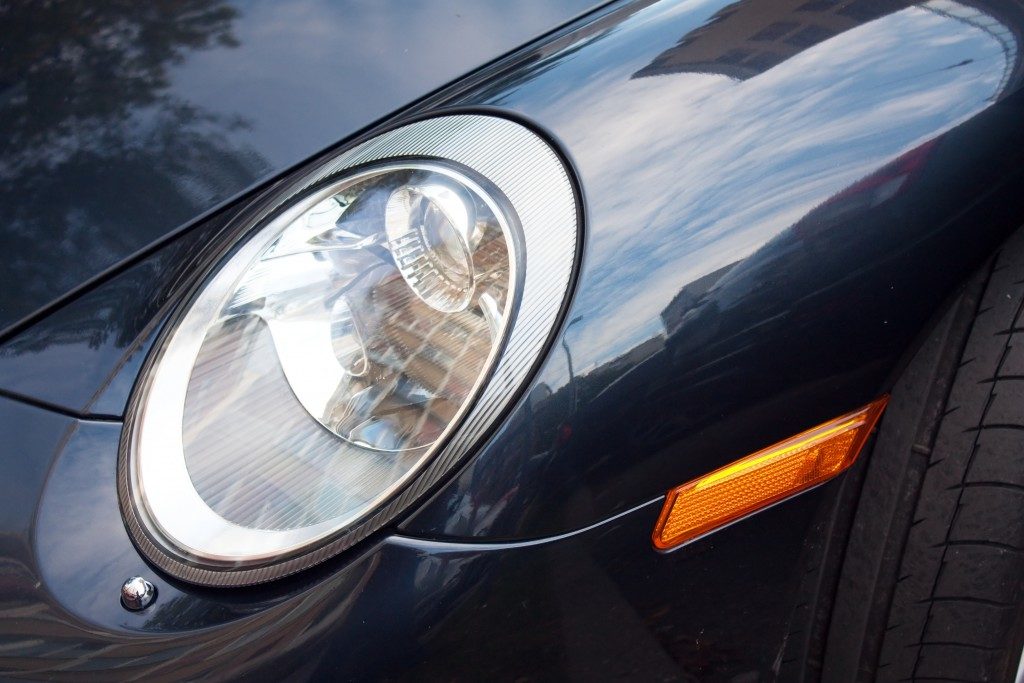 But the features of this type of light allow it to serve as a good upgrade anywhere on a vehicle. Mini LED light bars, LED turn signal lights, and LED lights for the truck bed are all available to increase brightness and improve safety on the road. If you’re worried about electricity usage, LED lights only use a fraction of the amount of electricity used by that of regular bulbs.

LED lights that can change colors are commonly referred to as RGB LEDs. A single unit of LED can emit red, green, and blue lights. When the current is applied and the voltage is varied, the three colors can be combined into any combination. They can change hues either gradually or quickly, depending on the current that passes through.

Commonly, when the three colors are mixed at equal levels of brightness, the human eye perceives this as white light. Every other mix or combination of colors results in the variety of other colors.

In addition, LED has a multicolor feature to allow a single light assembly to perform more than one function. For instance, the red rear light can brighten when braking, blink during turns, or whiten when the vehicle is reversing. This means the lights can change their brightness and color depending on how its circuitry is configured.

You can save a lot of money with the installation of LED lights to your vehicle, especially if it’s currently equipped with low beam automatic running lights.