Salt Lake City’s senior population is one of the healthiest in the US — but even they fall victim to certain hazards brought about by the winter cold. As temperatures start to fall, it’s also time to take measures against winter hazards.

A fall that you would shrug off in your youth can become life-threatening once you reach a certain age. Your body’s musculature and bone density degrade as you age — leaving you more vulnerable to injuries and extending your recovery time. Slipping on ice is common during winters — and if you’re a senior, it will most likely lead to fractured or broken bones. On the road, it gets much more dangerous. Patches of ice can make the road slippery — and quick reflexes or excellent driving skills won’t matter once you lose control of your vehicle.

Seniors are more likely to get injured in car accidents — to the point that soft bumps can even lead to bad cases of whiplash. Be more alert when walking. Try to discern hidden patches of ice and circle around them. Bring along a cane and wear shoes with sufficient grip. Avoid driving as much as you can. If you need to use your vehicle, do so only when the weather condition is good and make sure to drive slowly. 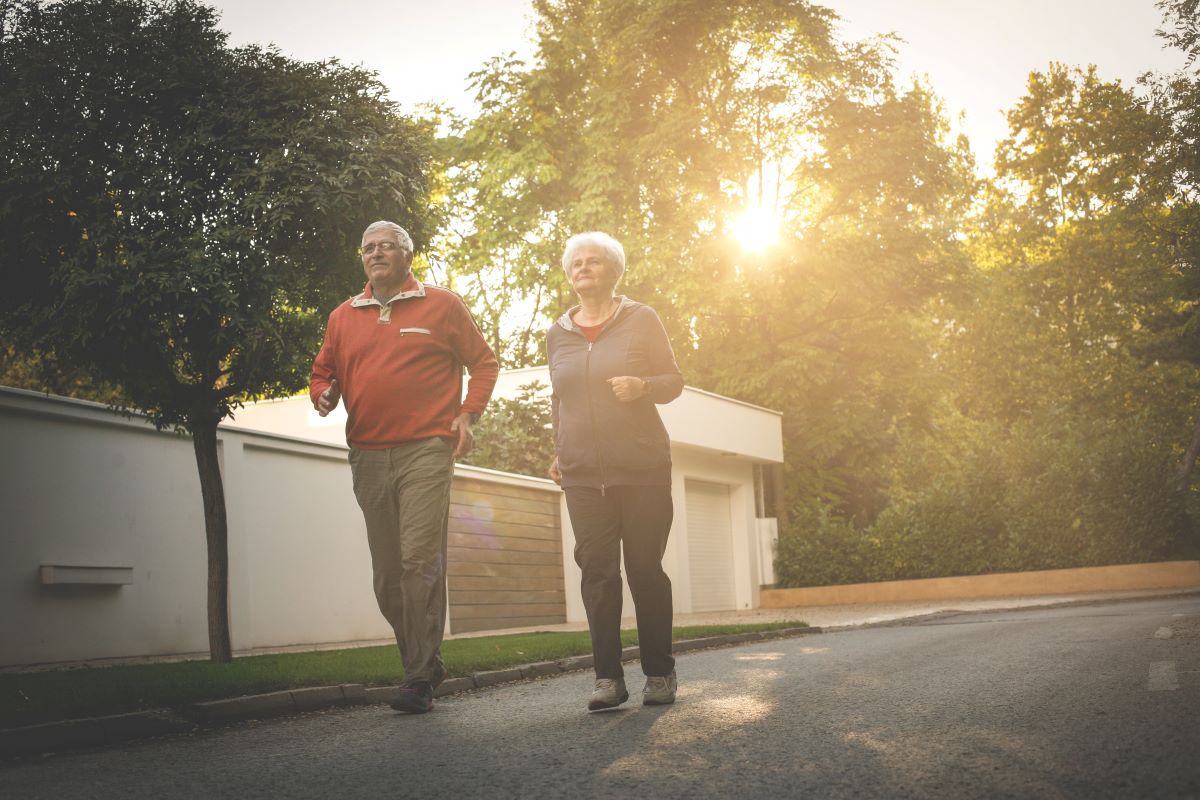 Prescription overdose is the leading cause of accidental death among Utah seniors — and winter only exacerbates the problem. While overdoses can happen when individuals misuse or combine medication (especially pain meds), a large number of cases involved seniors with Alzheimer’s inadvertently taking multiple doses of their medication in a single day. A study that spanned the US, Canada, and France — revealed that dementia symptoms flare up during winters and Utah’s large senior population certainly makes it vulnerable to wintertime dementia.

The state’s Poison Control Center already receives twice the amount of calls compared to other states — with the number of reports increasing after December. Managing Alzheimer’s is difficult, but certain pill dispensers can keep track of medication and prevent additional dosing during the same day. Spending time with family can also keep you safe and your mind a little more active.

In 2019, the cases of carbon monoxide poisoning in Utah increased by 25 percent — with the most prominent incident being the Provo meetinghouse poisoning. More than 60 people were treated for CO poisoning, which was caused by a leaking boiler. Carbon monoxide is particularly insidious — it is both colorless, odorless, and the symptoms of poisoning mimic the everyday headaches, nausea, and fatigue that seniors feel.

Seniors also tend to be less finicky with their homes and old boilers can remain unchecked for years. Before it gets any colder, install CO detectors in every room and ask your trusted plumbing company to check the pipes on your boiler. As a bonus, the plumber can probably tell you if your boiler has problems.

Aching joints are the least thing to worry about during winter. The cold brings with it hazards that can be life-threatening — but only if it takes you unaware.