Technological advancements these days allow for the unending reuse of natural resources, such as water. Water is a scarce resource; more waterways and sources are being contaminated by oil spills or the improper dumping of industrial wastes that lacked proper treatment. If not resolved immediately, these problems could make the main water sources practically unusable.

Relatively new, grey water systems are becoming more popular in New Zealand and other countries as one way of reusing wastewater.

What is grey water?

All wastewater generated by a residential or office building that has not come in contact with fecal matter is grey water. This water comes from sinks or from doing the laundry, and usually makes up about 65% of the total wastewater produced by a single household. The water in the toilet is classified as sewage or black water and generally contains human waste.

What is the quality of grey water?

The idea is to collect grey water by rerouting the drainpipes from showers and sinks and laundry drain into a tank for collection. However, grey water quality is prone to rapid deterioration while in storage, as it is often warm and contains some nutrients, organic matter, and even pathogens. This is also the reason it gives off a bad smell if kept for too long.

Grey water generated by a household kitchen sink have oils, fats, and grease, as well as massive amounts of organic matter; hence, the need for it to be subjected to preliminary treatment to remove these substances before it can be stored into a grey water tank. Once collected, domestic grey water should be recycled directly from within the home. If it is to be stored, it can only be done so for a short period as the organic solids in it will start to break down. Grey water, though, cannot be used as drinking water but only for flushing toilets. 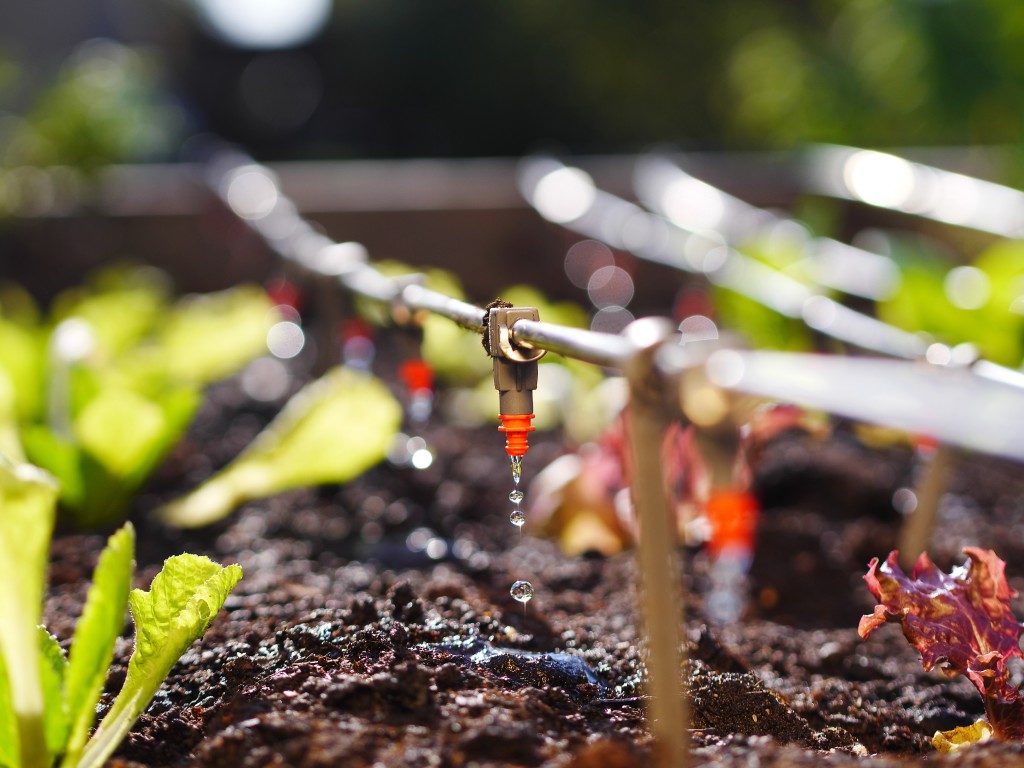 For irrigation, grey water treatment is deemed to be a safe practice, as a 2015 epidemiological study has shown. That study showed that there were no reported diseases affecting users of grey water as irrigation in arid regions.

Greywater from showers and bathtubs are ideal for flushing toilets, and such is the case in most European and Australian zones. Some parts of the U.S. have also adopted the International Plumbing Code. An estimated 30% reduction in water use is projected by reusing this type of grey water.

To avoid biological contamination, you need: